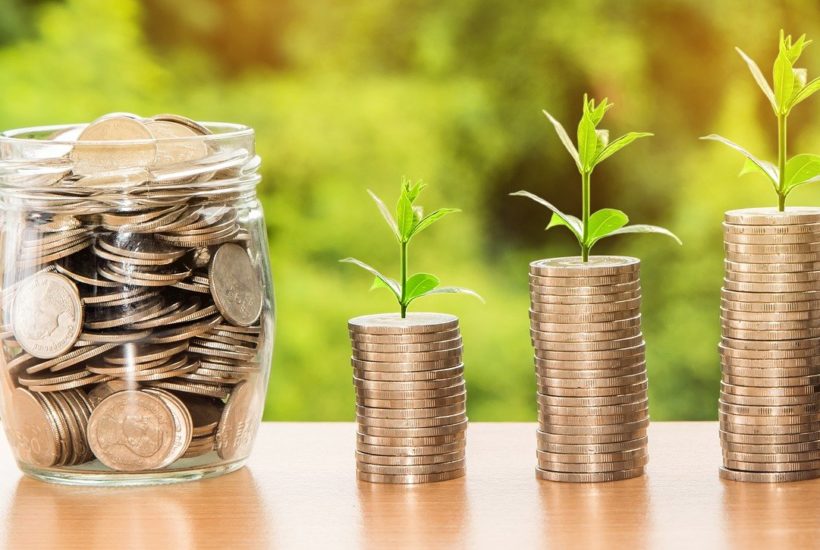 Until not long ago, the only option entrepreneurs had to finance their business or company was through a bank, with family help, or with their own savings. The arrival of new technologies opened the door to new types of financing. Thus crowdfunding was born, which can be defined as a network of collective financing, usually online. In Spain, this practice has been regulated for a short time, through Law 5/2015, of April 27th.

It is still a small sector, which moves, for the moment little money, but from November 10th, 2021 there will be a new European regulation. Fernando Álvarez-Cienfuegos, deputy assistant director of Securities Market Legislation at the Treasury, explained at a conference of the National Securities Market Commission (CNMV) on cybersecurity and fintech that the platforms are going to have to make an additional effort. But he asked for there to be a margin for adaptation.

If you want to find more about the crowdfunding sector in Spain and to read the most important financial news in the world, download for free the Born2Invest mobile app.

Álvarez-Cienfuegos has commented on the differences and similarities between the two regulations, European and Spanish

Among all the differences, he highlighted two. The first was the length, since the European text is almost twice as long as the Spanish one, so, as he pointed out, it goes into more detail in some aspects. And another of the differences that has been highlighted is that according to the European regulation, the platform itself cannot invest in its projects and with the law 5/2015 it can do so with a limit of 10%.

For Mireia Badia, CEO of Growly, a crowdlending platform (loans), this last difference that has highlighted the member of the Treasury can penalize him. As Badia explained, the 10% limit already pushes back many investors who say “hey but if it is such a project invest in it too and more than 10%”. However, he is optimistic about the new law: “It is a good thing, but we have to see how it is applied”.

SEE ALSO  Are robots only the beginning of what future machines will be capable of?

Rosario Martín, deputy director of Authorization and Registration of Entities of the CNMV, commented that the new regulation will professionalize the platforms. But she has qualified that these crowdfunding platforms will need new human, financial and material resources. “Only those that are capable of having financial and human muscle will be the ones that will evolve”, he pointed out.

Fernando Álvarez-Cienfuegos agreed with Martín and said that the regulation is “very positive” for the platforms and for investors: “It reflects a certain degree of maturity”.  According to him, the best thing about the European regulation is that all countries have the same standard, so “it will make it easier for European investors to invest in Spain”.

For his part, José Moncada, General Manager of Bolsa Social, said that the intention of the regulation is “very good”, but pointed out that they have to be involved in the process. Moncada warned of the risk that the application may be different in different countries, because the supervisors in each place are different, “there are some that are more lax and others that are stricter, and in the first case there may be a competitive advantage”.

How the crowdfunding sector is doing in Spain

In Spain, there are 27 financial participation platforms; ten of them turn participants into shareholders; eight, into lenders; nine into mixed. “For the moment, a lot of money is moving,” Rosario Martín has assured, although she has highlighted that there is growth year after year. In fact, in 2019, $165 million (€139 million) was moved in the sector, 34% more than in 2018. However, Martín has qualified that it is not very diversified because 61% went to three platforms.

SEE ALSO  Aldi on course for success in the U.S.

First published in elPeriodico, a third-party contributor translated and adapted the article from the original. In case of discrepancy, the original will prevail.