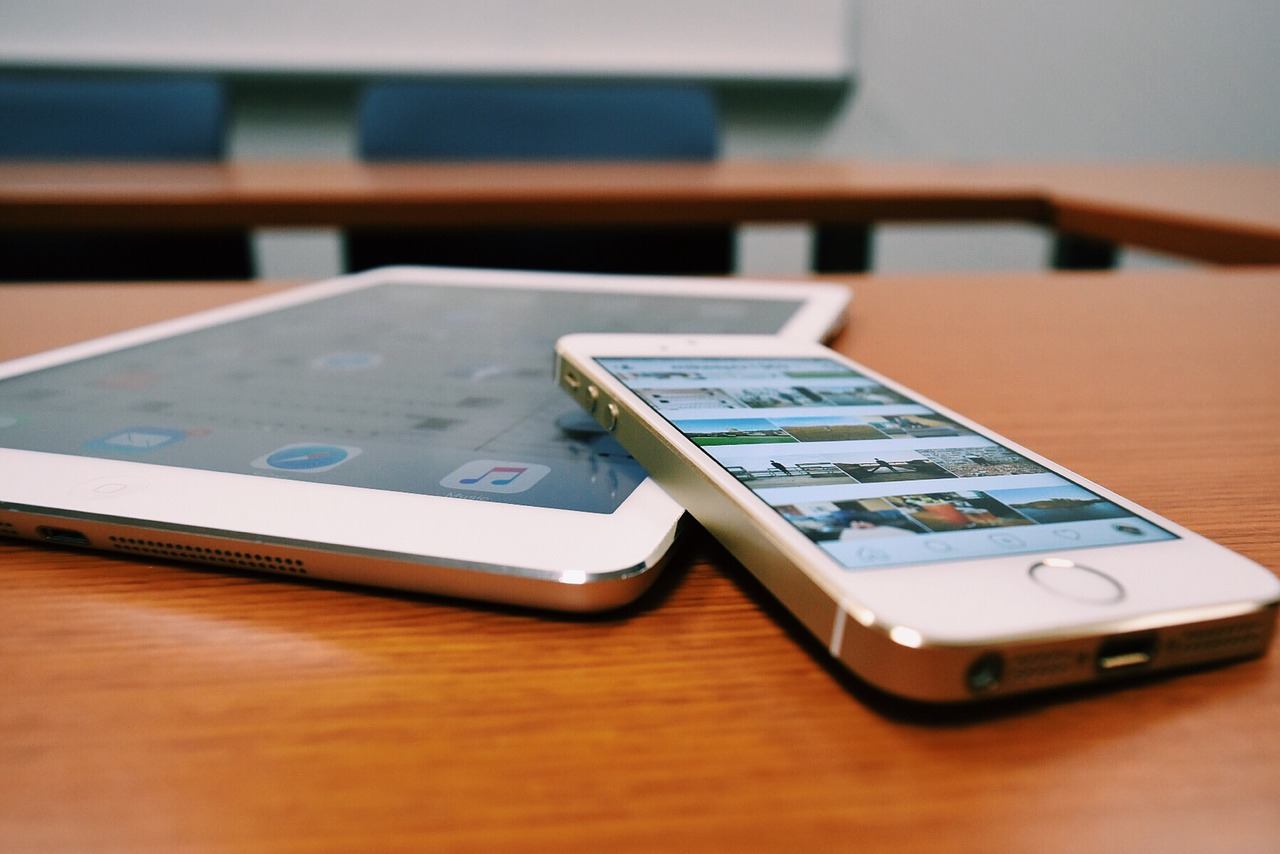 Are we getting smarter with the way we live our lives, or are smart devices doing the thinking for us? That is a question to ponder in today’s mobile age, where everything seems to be controlled by our gadgets. Well, almost everything.

If you think about it, we are not as wary of technology right now compared to a decade ago. Sure, future noir films still depict artificial intelligence as the most serious threat to humanity, but overall we have come to accept—and embrace—how smart tech is making our lives easier. Some might see that as a slight against our agency as people, however, the emergence of smart devices have allowed us to be more mobile and creative.

Connect with anyone, anywhere, anytime

Communication has gotten a lot better since everyone started using a bevy of integrated apps on their phone. The power of the camera, enhanced with a good connectivity app, has enabled us to get in touch with just about anyone in the world.

It used to be that only phone calls can do this, and even then, it costs a lot to reach someone abroad. Now, there’s Skype, whose web-based software has since paved the way towards voice and video calls, as well as chat, using just an internet connection. It has been revolutionary in so many ways—from businessmen conducting a meeting across time zones and geographic locations to a university professor being able to remotely teach students.

A smart device can do a lot of things other than call or text someone. For instance, it can be an e-reader through apps such as Kindle by Amazon (NASDAQ:AMZN). Books across all genres now come in digital format, and you can store thousands of them on your phone and read while you’re waiting in line at the doctor’s office. 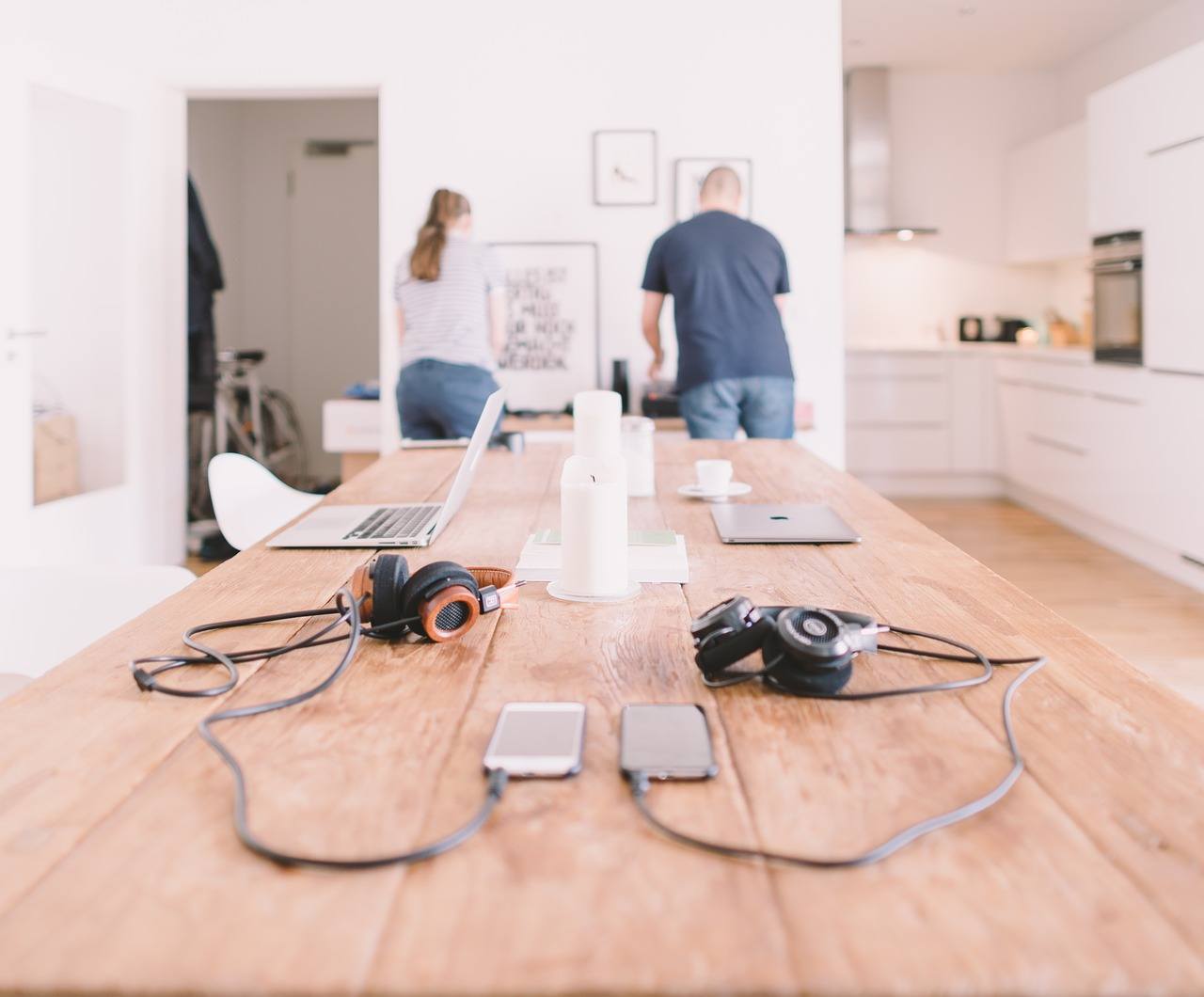 A smart device is basically a supercomputer in our pockets. (Source)

Since the way we read has also changed over the years, another popular option are read-it-later apps—those that aggregate links to articles you’ve saved and marked as something to enjoy at a later time. In this regard, apps like Pocket or Instapaper come in handy.

Streaming as a preferred method of consumption

We’ve come to the point when it no longer matters if we can download our music files or not, if we own physical Blu-ray copies of our favorite movies or not. This is because online streaming has become very much a norm, where we can just consume content on demand. No longer do we have to worry about storage size, or not having access to media when we want it.

With apps like Spotify, listening to music has been quite an experience, with thousands of songs at our fingertips. Too, Audioboom (AIM:BOOM), another streaming site, is a formidable source of spoken word content, from podcasts to audiobooks to radio and news shows syndications.

In terms of movies and television, Netflix (NASDAQ:NFLX) is quickly becoming a serious rival to traditional networks, because people can just binge watch on shows they like without having to adhere to strict programming. The freedom to do what you want on your own schedule has been one of the company’s strongest selling points, and its power is only growing stronger, having commissioned their own original shows to critical acclaim.

SEE ALSO  Are you prepared for the next airline IT outage?

Creativity has no limits

Smart devices have ushered in an era when we’re documenting the events of our lives now more than ever. A lot of people have found happy accidents of creativity that way, from a photo they took or a video they shot.

The camera on our hands has also become instrumental in being observers of what is happening around us, turning us into citizen journalists and empowering us to give voice to others who can’t speak for themselves.

In an article in The New York Times, writer Damon Darlin muses about the effects of smart tech on our psyche and our society: “It should come as no surprise to anyone that the device is changing our lives. Historians will remember the advent of the smartphone as something as important as the elevator, air-conditioner and automobile. Those inventions reshaped our external lives with tall buildings in sprawling cities in previously inhospitable places. The smartphone has changed our internal lives.”

It is up to us whether we will let ourselves be daunted or be enchanted, if we will staunchly oppose it or understand how it works.

Related Topics:AIM:BOOMAudioboom podcast platformBOOMeffects of smart devices in our liveshow smart devices change the way we livetechtechnology and effects on people