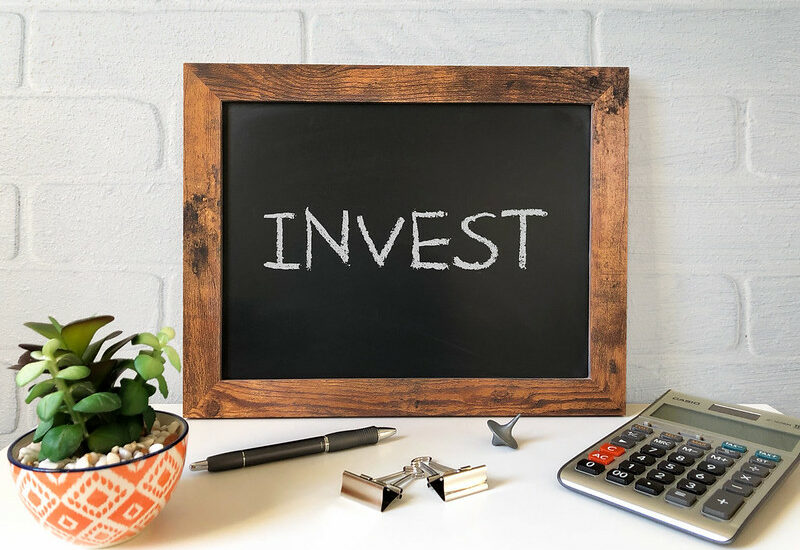 Real estate swarm financier Exporo raised new funding at the end of May but remains on the defensive for the time being. As Finance Forward and Finanz-Szene learned from the company environment, a mid to high single-digit million amount is said to have flowed into the Hamburg-based fintech. The family office Infinitas Capital is a new investor. The main existing investors – including e.Ventures, Holtzbrinck Ventures and BPO Capital – also moved in, according to the commercial register. Exporo confirmed it had attracted Infinitas Capital as another investor, but would not comment on details such as the amount of the funding.

If the presumed amount of the funding is compared with the development of the company’s shares (which increased by almost a third according to the commercial register), the valuation is likely to have been significantly below the 140 million euros at which Exporo was last valued. According to the annual report, 8 million euros had flowed into the company last year; the fintech reportedly received another 8 million euros on top of that. Another financing is also said to be planned for the coming weeks. This would then be the fourth capital injection within around 24 months.

Exporo’s business model has been under pressure for some time. As can be seen from the annual report of Exporo AG for 2020 published these days, the crowdfunding shrank in the pandemic year in practically every relevant key figure: the number of projects brokered fell from 119 to 91, the brokered capital by 28% to still around $190 million (€181 million). Sales fell by almost a third to $14 million (€13.3 million), and the loss widened to $12 million (€11.5 million) before taxes. Marketing expenses fell by just under $9.5 million (€9 million) to $4.84 million (€4.6 million). At the same time, the merger with competitor Zinsland resulted in higher costs.

Read more about Exporo and find other important financial news with the Born2Invest mobile app.

According to market experts, the company will not really have come out of the slump in 2021 either – an assessment that coincides with the forecast in the 2020 financial statements. There, it says that the management board expects “only slight growth in brokered capital, the number of projects and commission income as well as growing customer numbers compared to the 2020 financial year.” And in the current fiscal year? Exporo is at least operating in an increasingly difficult environment. The share prices of project developers such as Instone and Corestate have fallen sharply recently, because rising interest rates, inflation, and high construction costs are hitting the industry hard. This does not necessarily have an impact on Exporo’s business model, because the Hamburg-based fintech merely brokers the funds of its investors to project developers. And yet, the fact that Exporo is feeling the problems, at least indirectly, seems at least plausible.

Exporo had grown steeply in the first few years after its founding, dominating the crowdfunding market at will and swallowing its then most important competitor Zinsland in 2019. Then, however, there were increasing indications that the company’s structures had not kept pace with the increase in customers, assets, and number of projects. Payment delays became more frequent, and at times more than a quarter of the ongoing projects were stuck. Existing swarm investors became more cautious, and money for acquiring new customers became scarcer.

There was also growing unrest in terms of personnel. In February 2021, the departure of co-founder Carl von Stechows was announced, followed a month later by that of co-founder Julian Oertzen. The “Chief Growth Officer” Matthias Meusel, who was hired from Quirin Bank, was gone again after only four months. Exporo suffered another setback in February of this year: A “swarm research” by users of the investor protection portal “Investmentcheck” revealed that investors were temporarily waiting for the promised and overdue repayment in at least 18 projects. Almost simultaneously, “Manager Magazin” accused Exporo of concealing risks from investors. The delays in current construction projects would have tripled to half a year.

In the market rumors circulated last, in the past months, Exporo had looked for a buyer. The once highly ambitious Hamburg-based startup will remain independent for the time being, and the financiers are still willing to invest in the company for the moment.

(Featured image by Rusty Wallet CC BY 2.0 via Flickr)