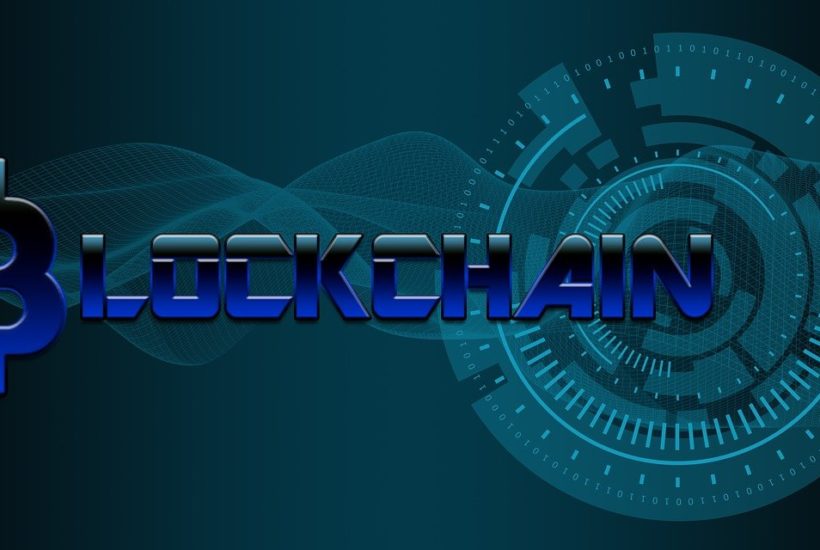 Real estate swarm financier Exporo is changing its service provider for the custody and trading of so-called tokens. This emerges from a customer letter sent on Friday evening. According to circles close to the company, an investment volume of around $182 million (€150 million) is affected. The letter, which is available to “Finanz-Szene” and “Finance Forward,” literally states: “We are changing the service provider that provides the wallets for token custody from Upvest to Tangany in the future.”

Read more on the subject and find the most important finance news with our companion app, Born2Invest.

On this basis, the company issues digital securities that are stored in the Ethereum blockchain and traded there. The Berlin-based fintech company Upvest acted as a partner from the start. Tokenization should save costs compared to the traditional issuance, administration, and trading of securities or bonds. However, Exporo’s customer letter can now be understood as if the Ethereum blockchain itself had become a cost driver – and as if that was the reason for the switch to Tangany.

The letter uncompromisingly asks customers to actively agree to the switch to Tangany (an Upvest rival based in Munich). “Switching providers is not optional. If you do not agree to the switch, you will no longer be able to make corresponding investments on Exporo.de.” And further, “If you do not agree (…) you have to assume that Upvest will terminate your wallet, which would require you to provide a wallet yourself to store your tokens.”

What is a coup for Tangany could become a problem for Upvest. The Berlin-based fintech says it manages $182 million (€150 million) in blockchain wallets. However, that is also exactly the amount at stake for Exporo, according to circles close to the company. So does Upvest not yet have any active customers in the custody business other than Exporo? This is contradicted in Berlin. The volume placed via Exporo amounts to only 110 million euros. Of course, that would still be three-quarters of the assets in custody.

Now the custody of the assets is considered as low-margin business is (the speech is here of 0.08% per year). Consequently, Upvest founder Martin Kassing was emphatically relaxed when asked: “Financially, the step does not affect Upvest,” he said, without going into details. One continues to cooperate with Exporo. And: “We are in talks with potential customers who are much larger. Some of them have AuM sums of more than one billion euros.”

Tangany in turn explained on inquiry, including the new addition of Exporo customers the administered volume amounts to then $485 million (€400 million). The securities will continue to be held in custody via the Ethereum blockchain, while a separate private blockchain will be used for settlement.