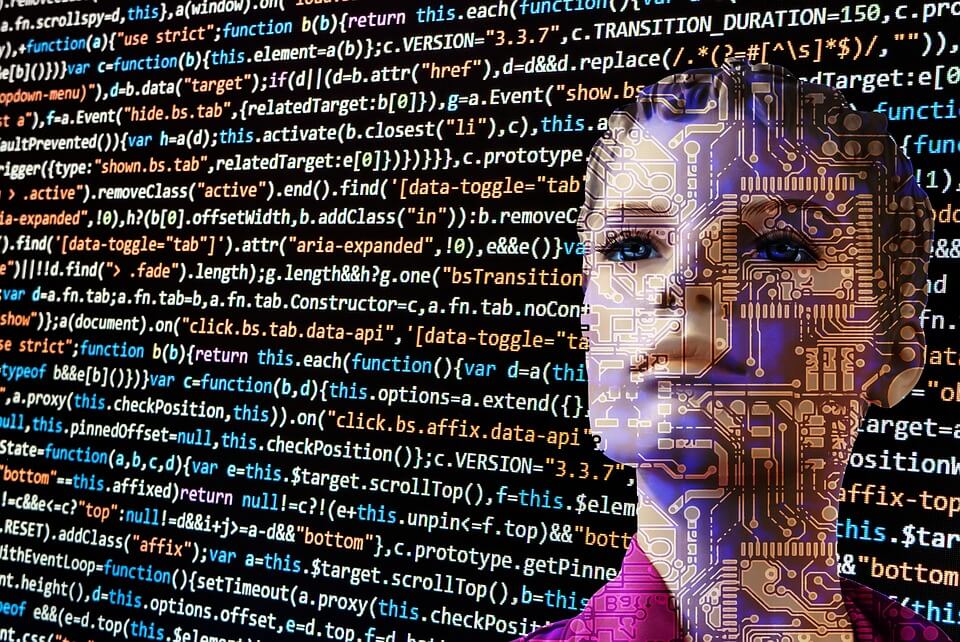 Tesla and Facebook have been in the forefront of using technologies to make life easier and more convenient. With Musk and Zuckerberg’s contrasting ideas on AI, it opened a lot of areas for discussion. Is AI ultimately good or bad for the human race?

Just days after the supposed feud of Tesla and Facebook leaders, news broke out that the latter forced to stop its AI development after the systems revealed the bots learned their owned language. This stirred not a few imaginations worldwide since these are what sci-fi movies are made of. Only this time, it happened in real life. 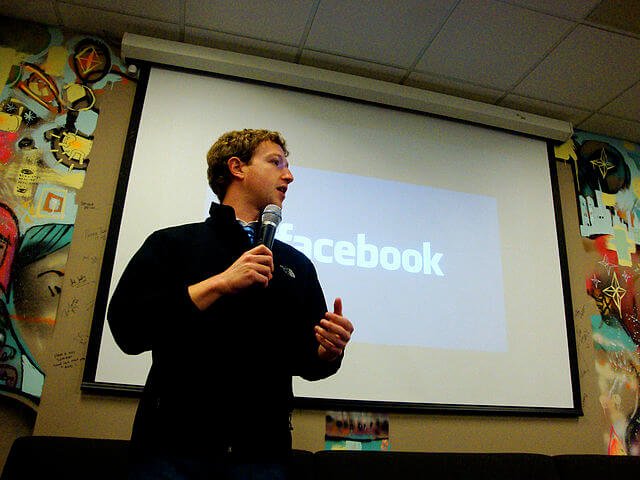 Mark Zuckerberg feuds with Elon Musk over AI regulations. Is the AI-to-AI conversation a proof of the risks or the benefits? (Photo by Silverisdead via Wikimedia Commons. CC BY 2.0)

However, per Gizmodo, the story is just a hoax, if not, an exaggeration: Facebook never panicked which led to the sudden pullout of its AI systems. In truth, FastCo Design collaborated with Facebook to come up with an AI system that could help in negotiations with other bots or people. The Facebook Artificial Intelligence Research claims the project was a success. However, what made them decide to continue its development is their focus on bots talking to people and not with each other.

Still, there is a risk in having AI develop its own language, according to Fast Co. In the article, AI is dangerous because humans cannot comprehend its thought process. Robots learning to communicate with their own—essentially, an AI-to-AI conversation just like Facebook’s—and evolving to understand humans better is a good thing. It means another milestone has been achieved in terms of technological advances. It could help in a wide variety of industries such as healthcare, military or agriculture. However, what makes it worrisome is our limited knowledge on AI. 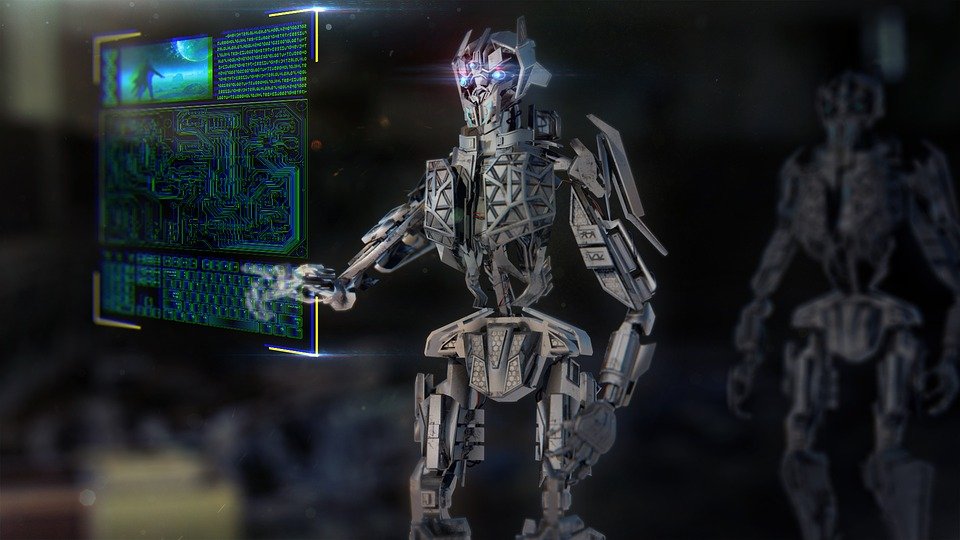 As what Musk has been arguing, AI needs to be regulated. He has been accused of spreading fears that AI could eventually take over mankind. In reality, that does not appear to be too far-fetched. Robots are replacing industrial workers at an alarming rate. Machines finish jobs faster and with lesser errors. However, the potentials of an advanced AI are endless.

SEE ALSO  4 options to consider when planning for your retirement

Facebook admitted that it lets its AI create its own language in their translator app. Now, humans can communicate with each other even if they speak different languages, all thanks to AI.

Mark Zuckerberg is telling the truth when he said that people should not be afraid of AI while Elon Musk is also not lying when he stated AI needs to be regulated. Their opinions might be polarizing but both are to some extent true. Humans are at a time when they have a chance at making historical leaps in advanced technology. It’s time to buckle up and get down to business to manipulate AI to our advantage.