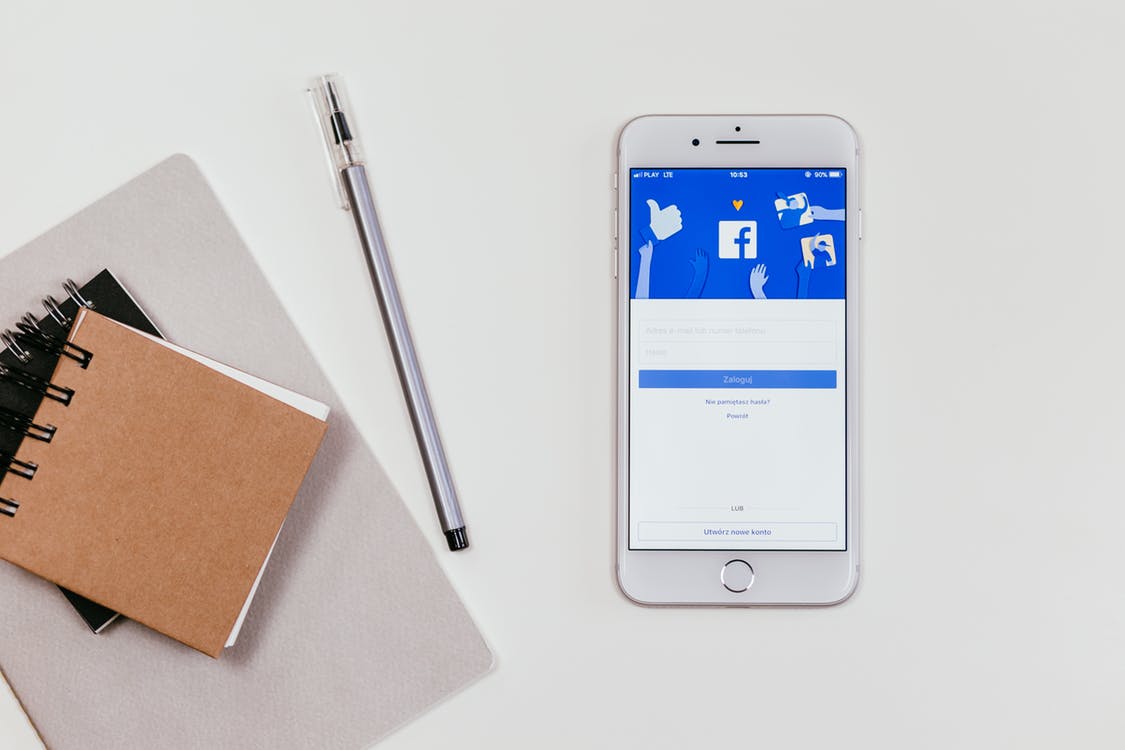 At least that’s according to a CBS News poll, tech luminaries like Steve Wozniak, and my 15-year-old son.

If you’re just tuning in, Facebook has admitted to mishandling more personal information than you probably knew existed.

Harvesting your data for Donald Trump

Specifically, a U.K. firm called Cambridge Analytica reportedly harvested personal data from tens of millions of Facebook users and used them to support Donald Trump’s presidential campaign in 2016. Now, Mark Zuckerberg, the social media giant’s CEO, is on an apology tour, with stops that have included an awkward congressional hearing.

It seems that there’s little room for debate on this issue. We’re not buying it. More Facebook data scandals are almost certainly ahead, and many users are just leaving. Zuckerberg’s apology is not accepted.

“It’s too little, too late,” says Evgeny Chereshnev, the founder of privacy company Biolink.Tech. “The reputational damage done by Facebook to its customers and partners is irreversible.”

More people are now talking about Facebook as if it’s an invasive species that’s overrun our once-polite society. At best, silly games like Candy Crush and cat videos have eaten hours of our day—times we could have spent with friends and family.

But at worst, it’s made us meaner, stolen a presidential election, and destroyed lives. I have friends whose marriages ended because of Facebook. My son has watched his mother and grandmother get pulled down the Facebook rabbit hole. He wants none of it.

Are you a Cambridge Analytica victim?

You can find out by visiting this page on Facebook while you’re signed in. Let the irony of that sink in. Still, it’s the only way to be certain. Now you know.

SEE ALSO  The belated but meteoric rise of ridesharing

Take your data back 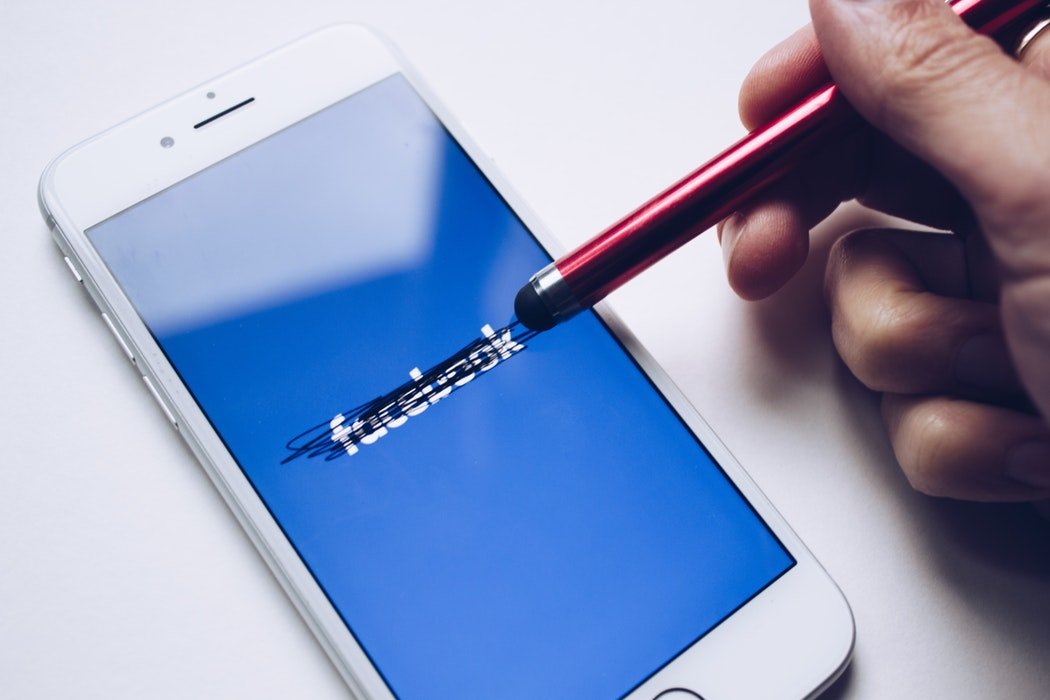 You have two choices. You can deactivate your Facebook account, which is like putting the account on “pause.” People can’t see your timeline or search for you when you’re deactivated. Or you can go all-in with the #DeleteFacebook movement. This page explains the differences. (Again, um, it’s on Facebook.)

There, did that feel good? Now, you might want to do a more thorough digital detox, using a site like Account Killer or Deseat.me, because this Cambridge Analytica thing is only the beginning.

Maybe now, people will start to actually talk to each other in person and spend time together—in the same room.

Then again, maybe not. I asked Austin Iuliano, a social media marketing consultant, what he made of the #DeleteFacebook movement. He said while some users will erase their accounts, many more will still join Facebook in the future. And the social networking website will not change its ways to any significant extent, even after the congressional hearings, and even after we tell Zuckerberg that we reject his apology.

They’re still tracking everything, and that’s why the apology is not accepted

“Every photo you like, every comment you leave or direct message you send is being tracked,” he says. “Personally, I have almost stopped completely posting on Facebook as a normal user.”

All of which brings me to the reality of actually deleting your Facebook account. It sounds easy, but it isn’t. I talked to Charles Pantino, an electrical engineer from Lawtey, Fla., who is trying to delete his account, post-Cambridge Analytica.

For problems like that, I publish the names, numbers and email addresses of all the Facebook executives. Go get ’em, Charles.

My son managed to figure it out. Yesterday, he informed me that in 14 days, he’d be off the social network permanently.

“I’ve given this a lot of thought,” he replied. “Nothing good has ever come from Facebook. Not for me. Not for you.”