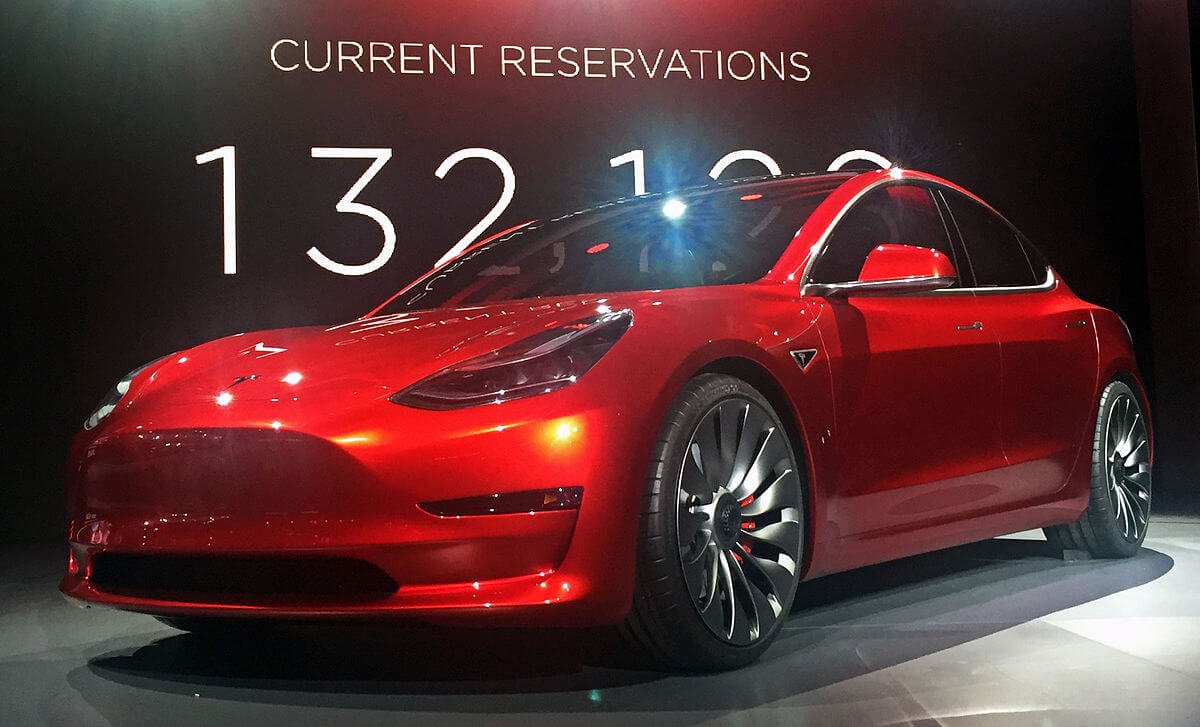 Tesla has been at the forefront of the electric automobile industry with the production of its energy efficient sedans and SUVs. The automaker has come out with several electric cars such as the Tesla Roadster, Tesla Model S, and the Tesla Model X. When Tesla first started, CEO Elon Musk plans to slowly wean the world from oil consumption by offering Tesla’s range of electric vehicles at an affordable price. That vision is still happening with the release of the new Model 3 sedan. According to Tesla’s website, the new car boasts safety features, Wi-Fi and LTE connectivity, touchscreen maps and navigation and electric charging, among others things. The best part is that all of these come at a cost of $35,000 only, which is Tesla’s attempt to sell the electric car to the masses.

Tesla experiencing a bottleneck in production

While the Model 3 offers a lot of modern-day conveniences, Tesla is failing to meet the demand for the sedan. The electric car company recently admitted that it is behind schedule in the production of the Tesla Model 3. This is due to a “bottleneck” as body panels were being placed and welded by hand instead of robots doing the work. While the technology is in place to speed up the production, workers at Tesla are estimating that there is a possibility that the machinery will not be fully calibrated for another month. Even Musk predicted “six months of hell” for the production of the Tesla Model 3.

Despite all the hype for the car, Tesla reported that last August, pre-orders for the vehicle only reached 450,000. With the addition of a slowdown in production, it is estimated that it would take Tesla 450 years to fulfill all the preorders for the Model 3, making it a challenge to produce cars at a faster rate. In addition to that challenge, Tesla is also molding itself to become a niche disruptor to challenge bigger automakers such as Toyota and General Motors. The company’s goal is to build 500,000 cars every year by 2018. 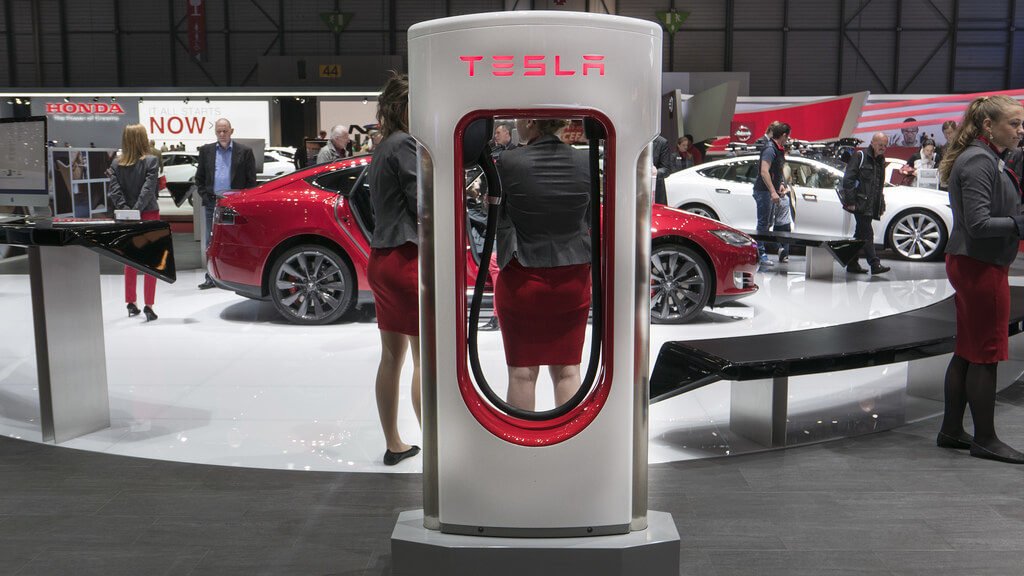 Tesla lags in the production of Model 3 due to high demand. (Photo by Werner Bayer via Flickr. CC BY 2.0)

To add the woes in the production of the Tesla Model 3, the Palo Alto-based automaker also dismissed over 33,000 employees. The dismissal follows what Tesla describes as “an annual performance review” but did not expound on the specifics of the nature of the dismissal of workers. However, the dismissal included positions such as engineers, managers, salespeople and factory employees.

Drawing the line between tech or auto company

A manufacturing expert said that the welds for the Model 3 seem to reflect that Tesla is struggling to switch from aluminum chassis to steel. The company is doing so since it is cheaper and that the new car will target the less-high-end spectrum of the market. With that production hurdle in mind, Silicon Valley is seeking to rebrand Tesla as a tech company rather than an auto company. Moreover, welding is a big aspect of car production, and Tesla has yet to get that part right. While Tesla is struggling with the production of the Model 3 and its recent dismissal of workers, investors have a lot to rejoice about as Tesla’s stock is still up 65% this year.