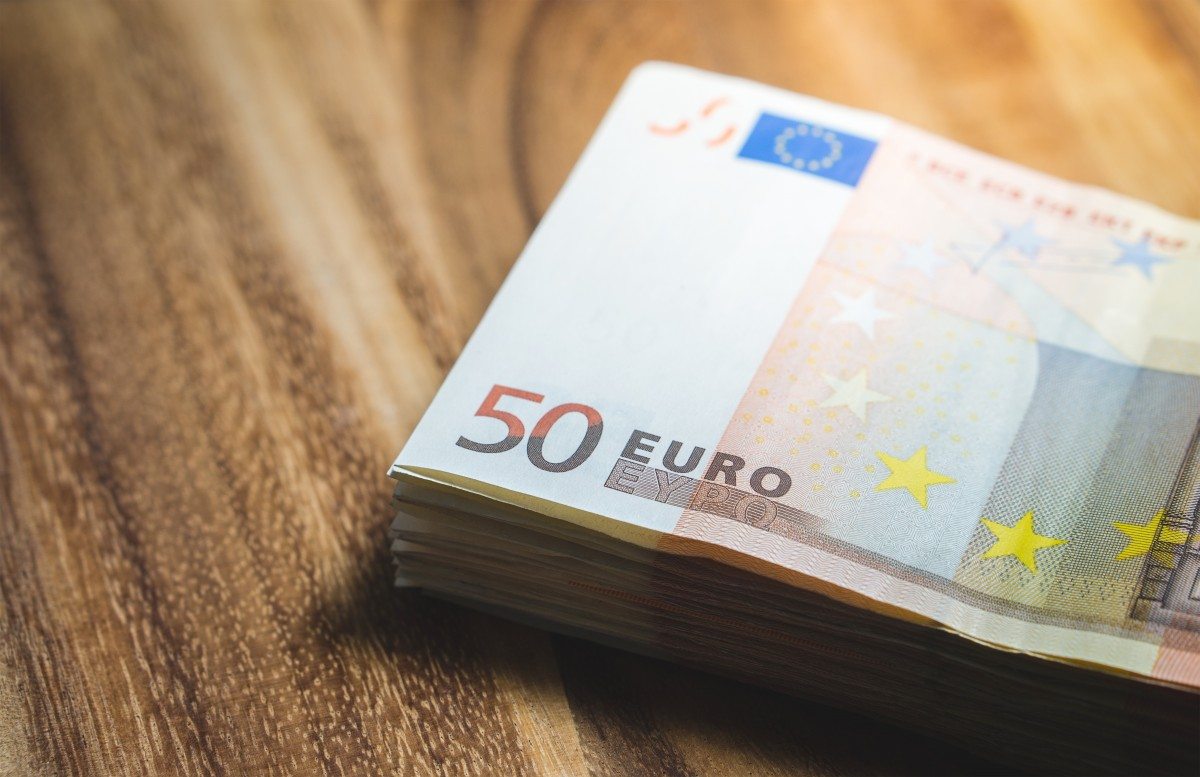 I call it “killing the golden goose.”

David Stockman, a speaker at this year’s Irrational Economic Summit, calls it “the corruption of capitalism.”

Andrew O’Hehir, a contributor for “Salon,” recently interviewed Yanis Varoufakis about the story behind Greece’s financial crash. He was the prime minister during the height of the Greek crisis, elected in early 2015 in response to the Greece debt default crisis.

And in July of 2015, Varoufakis resigned after the ECB (European Central Bank) and IMF (International Monetary Fund) forced a bailout package that went against what he and his SYRIZA party had promised the Greek people.

The nearly $300 billion record bailout was designed for one purpose: to bail out the banks and financial elites. It combined the worst of free market capitalism austerity with the high taxation of social democracy.

None of the money went towards social programs or infrastructures that could’ve helped the Greek people or the economy.

Instead, it was used to pay back loans to the banks.

The taxpayers of Eurozone countries—like Germany and France—paid to bail out banks that made bad loans.

It’s not that the Greek people, governments, or businesses weren’t to blame for over borrowing and spending. But they got all of the blame and burden for it while the banks got none!

The rise of the financial sector with Alan Greenspan, who constantly goosed the economy with lower interest rates to bail it out every time it slowed down, was the start of it all—beginning with the 1987 crash, then the S&L crisis, then the tech wreck and so on.

The first political takeover happened when the financial elite convinced Bill Clinton to repeal the Glass-Steagall Act in 1994. It was passed in 1933 to prevent another debt bubble and crash like in the Roaring Twenties and the Great Depression. That was just in time to allow the financial sector to create the next great debt and financial asset bubble from 1995, forward.

When things crashed in 2008, the financial elite stepped in—higher-ups from Goldman Sachs like Paulson and Geithner – to bail out the financial sector while sacrificing just one financial lamb – Lehman Brothers.

SEE ALSO  The maximum target of 2.5 million was reached in only five days for a real estate project in Florence

The bailouts were designed to pay back debts on bad loans made by banks so they didn’t go under, not to directly help struggling workers and businesses.

Free market capitalism requires that markets are fair, and losses accrue to those that take the risks in return for higher rewards.

Democracy is supposed to represent the everyday person. But not when the super-rich take over the political parties.

Through massive donations, they push for who gets elected or not, and for the repeal of unwanted policies, like Glass-Steagall Act. The billionaire Koch brothers alone vetoed Mitt Romney’s run in the Republican primaries back in 2016.

Yet the ultimate hijacking of capitalism came with QE.

Central banks took over the entire pricing mechanisms of the markets through setting both short-term rates (to zero or near zero) and forcing long-term bond rates down by buying the hell out of risk-free government bonds and government-backed mortgage securities. This liquidity and stimulus saved the economy and, more so, the banks.

With the bailouts and massive QE, the banks and financial elite didn’t have to pay for their unprecedented high leverage investing and risky lending. They were bailed out, even though they should’ve had to take major losses, and write-down or restructure loans.

That’s what happened in the Great Depression: A reorganization of debt where the creditors take a cut so the company can survive.

Consumers and businesses suffered, but so did the banks and financial institutions… But not now. Not since the financial elite has taken over democracy and free market capitalism. That’s how you kill the golden goose! Ask Japan. They did it much earlier, from 2000 and onward, as their great debt and financial asset bubble burst came long before ours and Europe’s.

SEE ALSO  Exheus Opens €750,000 Round to Launch into the European Market

And how much private or public debt has Japan restructured? Virtually none. Where has Japan’s economy gone since then… mostly nowhere. But thank God the damn banks didn’t fail! 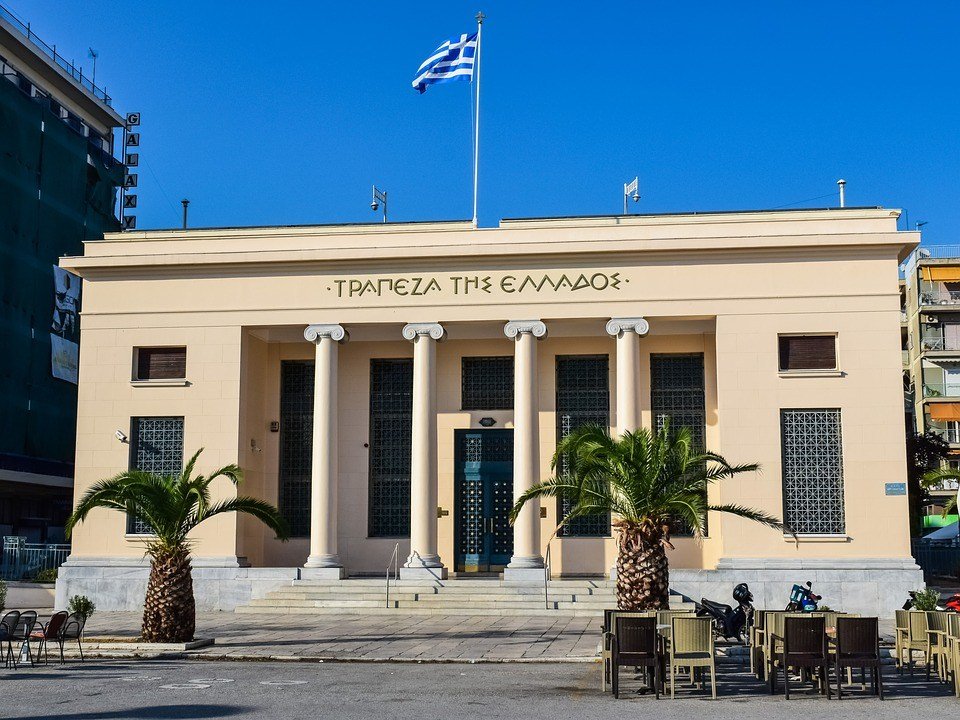 Varoufakis wanted to renegotiate with the banks to write down debt and give some real relief to businesses and consumers. (Source)

So, back to Greece.

Iceland was a better model. They weren’t on the euro, which gave them the freedom to default on all foreign debts—which were substantial—and devalue their currency to bring exports back up. The expense was three years of 20 percent or so inflation on consumers and businesses. Iceland shared the pain, along with British and Irish financial institutions. And yes, some financial executives went to jail!

Since those three hard years of financial “detox,” Iceland’s economy has been doing better than most of Europe. The people and businesses won, in the end, because their politicians took the right medicine rather than the easy way out with bailouts and QE to cover over the debts and not deal with them.

Next time around, the financial institutions have to take it on the chin—and deservedly so. They’ve stealthily taken over democracy and capitalism.

And the central banks and governments they hijacked are likely out of ammunition and credibility to protect them this time around if the greatest stimulus experiment in history fails.