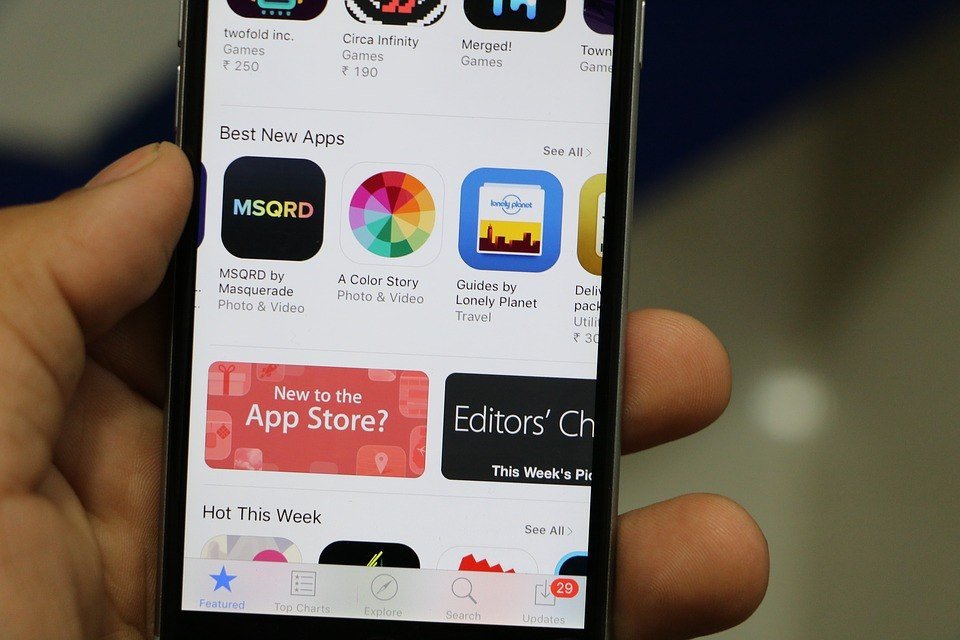 It’s probably every web developer’s dilemma. With all the apps on the market today promising to offer something new and better, to be the next big one is pretty hard. With this in mind, what typically haunts tech entrepreneurs and app builders is finding an app niche where they can prosper, and make a difference.

Finding your app niche shouldn’t be the first priority

Nonetheless, this is where most app developers usually go wrong. They look for what’s trendy and just blatantly copy. Many game developers, for instance, fall into this trap. Just look at the ubiquity of new games on app stores and you’d know: most of them are just copycats of a successful game—Clash of Clans and Candy Crush, for example. You’ll notice that they just come and go while the big ones—the original ones—remain.

Any app venture must begin with the question, “What is it really that you want?” Why jump on the weather app bandwagon if you know nothing or feel nothing good about it? It sounds a little bit Marketing 101, yes, but this makes a lot of sense. Especially in times of problems. Isn’t it easier, needless to mention less stressful, to work on something you’re passionate about? It’s like being in a Calculus class when all you want is to paint.

It doesn’t end here, as choosing is just a prerequisite to a bigger challenge. As Debbi Fields, founder of Mrs. Fields, once said it, “Once you find something you love to do, be the best at doing it.”

SEE ALSO  The status of U.S. coal mining business under the Trump administration

The real “app niche finding” really begins after knowing what you want to do. And that is looking for “untapped market potential” in that so-called app niche. 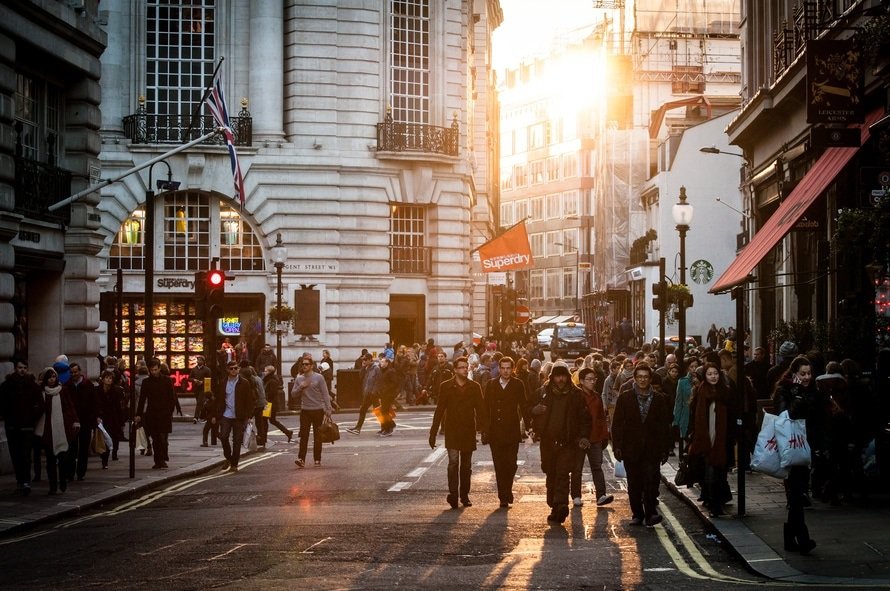 Let’s say you’re into books and you plan to build a globalized app for books. What’s your edge over Book Depository and iBooks? What is it that will make you more enticing and worth downloadable than Amazon or Abe Books?

Dom Einhorn, co-founder of M6 Limited, has something to say about it. “When I built the multilingual app, I thought of a business and finance news app that can truly be global. So that’s what I focused on,” he said. Two years ago, when Einhorn’s app was just an idea, the news curation market was mostly powered by algorithms and available only in English. This app is the first and only multilingual news curation app (24 languages and 9 editions) on the market. “We also work with real and experienced journalists to write and manage our curation,” he added.

Thus, the app developer’s main responsibility as well as goal is to solve or confront unaddressed and unsolved problems. Travis Kalanick and Garrett Camp had this in mind when they were still designing Uber. The same way how the absence of a dedicated photo-social media app encouraged Kevin Systrom and Mike Krieger to build Instagram. And indeed, most of the apps considered “revolutionary” today are products of great necessity.

You don’t have to be original, really

Did all great apps originate from a splendid eureka moment or were they invented by extremely innovative geniuses? That’s not necessarily the case. Take Uber, for example. Do you think on-demand service started with them? Nope. AirBnb and many others have been doing it long before Kalanick and Camp thought of making their own app for cab hailing.

However, Brian Chesky and Joe Gebbia aren’t really the big mind behind this on-demand service thing—they just improved the system used by many unsuccessful apps that came before them. That makes the guys from Uber great—they revolutionized an existing app niche, polished it, and, more importantly, never stops to improve it. Their success even prompted them to create a colloquial term for on-demand service: Uber for everything.

Even Simon Lee of giant mobile app developer Glance suggests that innovativeness can come from simply combining various concepts together. “A unique and original app is often born of taking two seemingly unrelated ideas (a guitarist and a calendar app) and blending them into a single, useful concept,” he wrote in an article. Thus, going outside your chosen app niche can help as there are other things in it that may go well with your own ideas.

Looking at the existing problems in other niches can help you identify problems that you might have missed out on when you were doing your own analysis of your chosen app niche.  Remember that even the great Pablo Picasso embraced this credence. “Good artists copy, great artists steal,” he said. Thus, it is also worth it to scour the app markets to see for yourself what’s already out there.