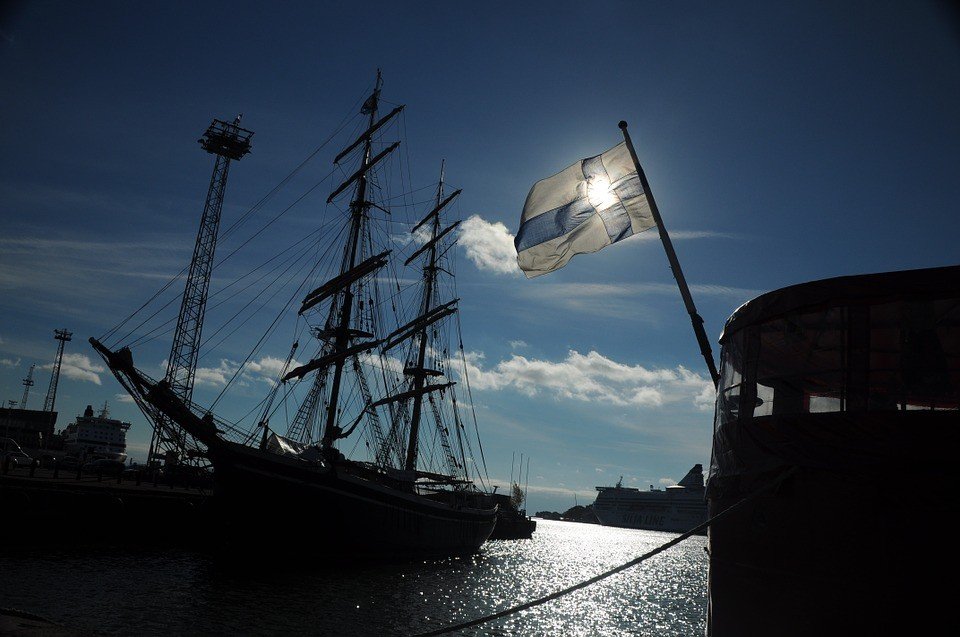 Finland may be the first country in Europe (and the world) that is providing universal basic income (UBI) to a microcosm of its population in a pilot program, but other places such as Australia and Hawaii are keen to follow in its footsteps.

According to an Independent report, the Finnish government has been providing a monthly allowance of €560 or US$630 to 2,000 citizens chosen at random. Unlike traditional welfare, recipients of the UBI are not required to seek employment or make regular reports to the authorities about how they are spending their money. They will still get the stipend even if they do find work.

The lucky Finnish citizens who have been receiving UBI’s maintain that their stress levels have decreased. They no longer feel the indignity or pressure of filling up forms or going through interviews just to receive their welfare check. They also say that they can finally pursue more productive ventures without having to worry about their financial bottom line. 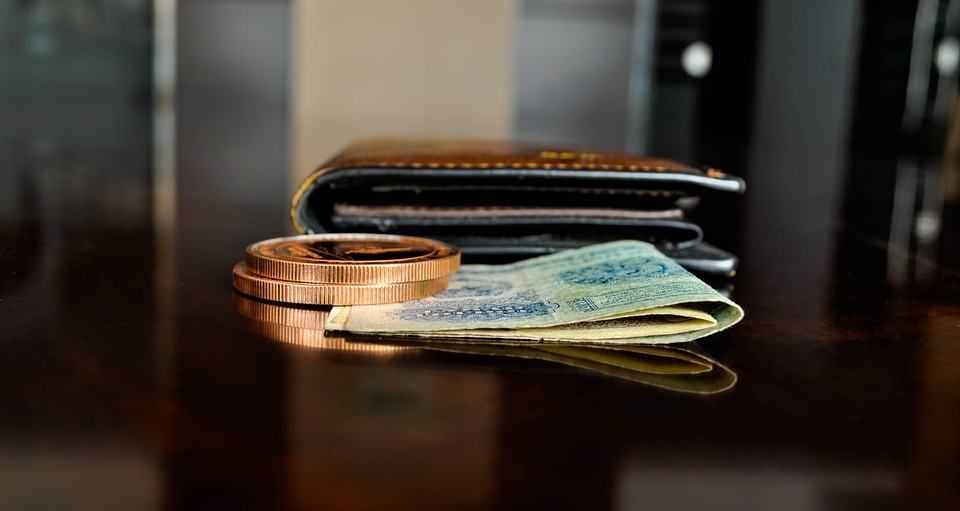 Finland is testing the effects of a universal basic income.(Source)

While those responses have made the Finnish government regard the pilot program a success so far, the main reason that prompted the creation of their UBI was to stave off unemployment. This is also the primary motivation that is fuelling various political parties in other countries to seriously consider UBI for their respective constituents.

SEE ALSO  The crypto industry and unexpected ally in the U.S. Congress

Government representatives in Ontario regard it as an option to combat the various “challenges” facing their economy. Meanwhile, in Australia, respondents in a survey asked as to their perception of UBI see it as an equalizer for the disenfranchised. According to The Guardian, farmers and indigenous people see the regular monthly stipend, given without any conditions, as a way out of poverty, jobs with glass ceilings, or a system that is ‘beset with systemic inequities.”

The U.S. state Hawaii, though, may be the first one to actually implement a UBI system next to Finland. As noted by an AOL report, its Representatives unanimously passed a bill that would engineer an actual study that can possibly lead to a pilot program that would introduce UBI to its economy. Proponents of the bill say that UBI may be the safety net that could shelter their citizens from a bleak economic future once AI and machines start cutting jobs from the state’s main revenue generator, the service industries.