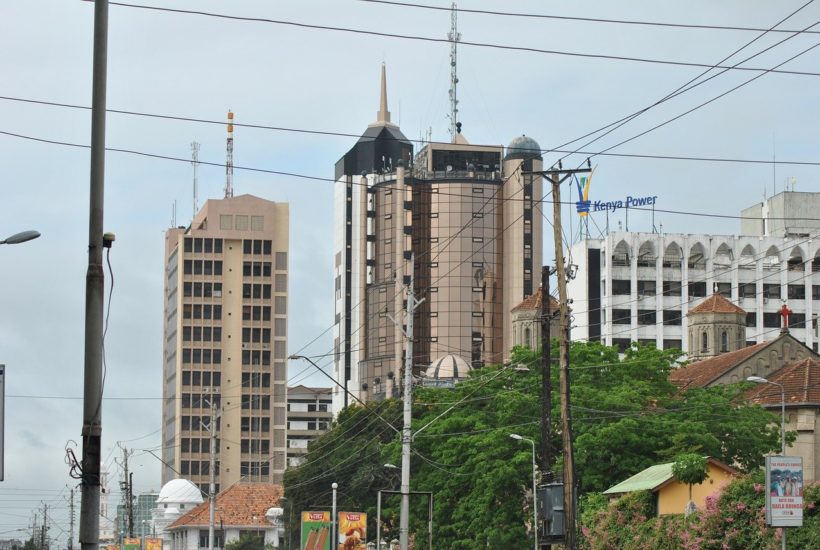 Africa is a land of opportunity in which investors have continued to invest in 2020. In its report, published on February 11th, Partech analyzes the dynamism of startups with their primary market – in terms of operations or income – in one of the 26 African countries studied. The methodology chosen does not take into account the head office.

Despite a significant drop in the volume of funds raised, investors have not frozen their activities, proof of the potential of this continent. Now we’re seeing the continent emerge as a new global leader in online gaming and finance products like digital wallets and the bet9ja mobile app.

Read more about the Fintech and Agritech sectors in Africa and the Partech study with our companion app. The Born2Invest mobile app brings you the latest financial headlines from around the world.

The resilience of startups

To carry out its study, Partech focused on turntables exceeding $200,000. As in France, the continent has not completely escaped the reluctance of some investors since the funds raised have fallen by 29%, which is mainly due to the drastic reduction in fundraising of more than 50 million dollars. In such a context, some entrepreneurs have preferred to be patient and wait a few months to carry out more substantial rounds of financing. In total, $1.43 billion was raised in 2020 compared to $2.02 billion in 2019. The overall outcome is not ideal but the dynamism of African technology is nevertheless there, according to the Partech report.

In 2020, 347 startups have conducted 359 operations, 44% more than last year. The decline in interest or reduced opportunities for more mature startups has resulted in a retreat to the young startups. The number of deals under $1 million increased by 90%.

Ghana, a rising star in technology

Of the 26 countries studied in the report, Nigeria, Egypt, Kenya and South Africa account for 80% of the volumes invested. Nigeria alone received 21% of the funds invested while Egypt accounted for 24% of the operations. The latter is showing insolent growth with 28% more funds raised last year. Going into details, we see that, despite its first place, Kenya has lost almost half of the volumes received in 2019, even though it carried out many more operations (+87%). But the real rising star in this ranking is Ghana, in 5th position, whose investment volume has doubled to reach 111 million dollars.

Each country has its specificities. Investments in FinTech are mainly concentrated in startups operating in Nigeria, Egypt and Ghana, which attract 80% of the funds invested in this vertical. Kenya mainly attracts investors who want to finance products from AgriTech.

Five sectors in particular attract investors: FinTech ($356 million) is largely dominant, followed by agriculture ($179 million), logistics and mobility ($157 million), energy ($148 million) and health ($141 million). The FinTech sector accounts for a quarter of the transactions and funds raised – including a $55 million fundraising by Jumo, which offers banking services via smartphone. This is despite a 57% drop in volumes raised. Between them, the four sectors account for almost 50% of the funds raised.

By continuing to invest in start-ups, investors have shown their confidence in the dynamism of the continent and its short and medium-term development.

(Featured image by Mcability via Pixabay)