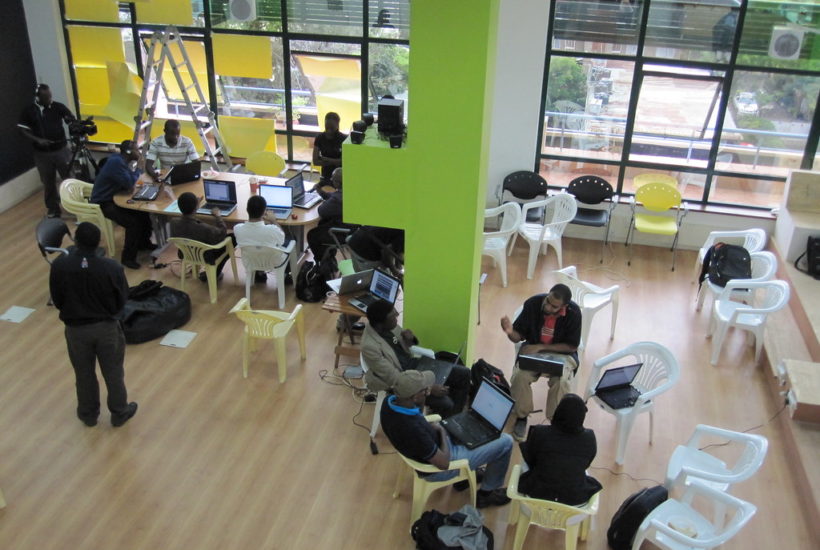 Many Tanzanians who find success in the U.S. end up staying and building careers and communities in America. As a Stanford Africa MBA Fellow, Benjamin Fernandes had that opportunity. Instead, he decided to return to Tanzania as the co-founder of NALA, a fintech startup dedicated to making mobile payments easier for those without smartphones or internet access.

From Tanzania to Stanford

Benjamin Fernandes grew up in Tanzania, studied hard and eventually received a graduate fellowship to Stanford University in California. The Stanford Africa MBA Fellowship allowed Fernandes to experience a world-class education with a focus on financial technology. At first, he was somewhat overwhelmed by the history and culture of Stanford but soon after he arrived he embraced the experience and began a journey that eventually led him back home.

Along the way, he spent a summer at the Bill & Melinda Gates Foundation in Seattle where he met Sam Castle who would become his NALA co-founder. Fernandes was greatly inspired by Bill Gates who he describes as the “most humble, simple man who cares so much about the world.” He says he realized that no matter how much money he made, seeking to make an impact on his own country was an even greater goal.

So Fernandes and Castle set out to build NALA and help Tanzanians and, eventually, other Africans by providing accessible financial services. They believe that such services can not only be the basis for a successful company but can also contribute to the well-being of Africans not only with easy transactions but with budgeting tools and other services. In fact, the pair hope to “evolve” NALA into a “pan-African digital bank.”

Fernandes explains that many African have mobile money accounts but few have bank accounts. In Tanzania, 47 percent of the GDP comes from mobile money transactions. Many of these are made using the Unstructured Supplementary Service Data system which can require the entry of up to 46 numbers into users phones. The co-founders created a much simpler way to send payments that allowed those with feature phones who lacked internet access to quickly and easily transact using basic data accounts. NALA’s app is extremely popular with over 100,000 downloads over the last year.

To get to that point, Fernandes and Castle drew heavily on their American connections. Fernandes received a healthy award his second year in school and the pair used that to cover living expenses during the early days after graduation. They then reached out to friends to receive personal bridge loans that kept them going until the Gates Foundation’s Digital Financial Services Lab made them a portfolio company. That led to a $50,000 grant and they followed that funding with $150,000 from the famed Y Combinator accelerator.

Fernandes gained additional forms of tangible support from his Stanford classmates. While in school, the groundwork for NALA was laid via long-distance interviews with Tanzanians about their financial needs. This groundwork was furthered in Tanzania with even more interviews which Fernandes credits with allowing the company to define a needed product before coding began. Now NALA is building successfully in Tanzania from a position of strength first developed in the U.S.

African fintech startups are leading the innovation movement on the continent that includes a wide range of businesses. International business people have a strong interest in becoming part of Africa’s success. With entrepreneurs like NALA’s Benjamin Fernandes on the scene and organizations making the connections, even greater progress can be expected for African businesses.

(Featured image by Erik (HASH) Hersman via Flickr. CC BY 2.0)