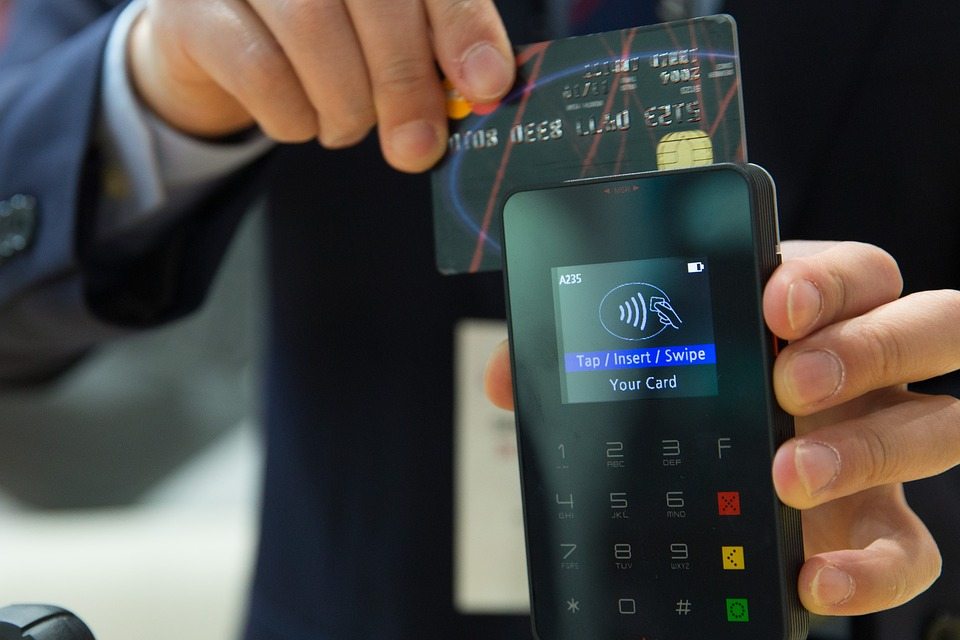 The financial services sector has been undergoing a paradigm change over the last couple of decades with new ways of money transfer rapidly being adopted by consumers. PayPal (NASDAQ: PYPL) has been at the center of most of this change, but over the last decade, many players have come in and launched products that are now challenging the US online payments giant’s dominance in the market.

Mobile wallets are certainly the obvious threat with Apple’s (NASDAQ: AAPL) Apple Pay, Alibaba’s (NYSE: BABA) Alipay, Square, and Amazon (NASDAQ: AMZN) Payments leading the lines. So, PayPal, Apple Pay, Alipay, Square and other mobile wallets are what comes into many people’s minds when the word fintech is mentioned. However, many businesses are now beginning to embrace various forms of online payments and this has resulted into the founding of several startups in the fintech industry.

In the credit and insurance market, we can see startups that have launched customized insurance products like the US-based auto-insurance company Metromile which enables drivers to insure their vehicles based on mileage.

On the other hand, the credit market, and especially the small loan market has seen the biggest changes in the last decade. Online payday loans are now a common feature amongst lending companies. And while these are regarded to be high-risk products, there seems to be a high demand for them in the market.

In fact, entrepreneurs are now bringing some bit of creativity in the market with specialized online loans products. One that has captured the attention of several credit experts is logbook loans. According to eLogbook loan, this is basically a loan product meant for people with bad credit, which means that it’s only recommended for those who cannot access credit elsewhere.

However, some people go for logbook loans mainly because of the speed at which they are processed. They are similar to ordinary payday loans, but in this case, because they are secured using the borrower’s car or motorbike, they can be of high amounts going into the thousands of the given currency. On the other hand, ordinary payday loans are primarily of small amounts.

Now, due to the growing ownership of smartphones in the emerging economies, more people are now able to access the internet. The fintech industry players have noticed this increased access and have, therefore, developed products to cater for the unbanked masses within developing countries.

The number of mobile wallets is now close to that of the mainstream banking institutions in any country. This is because banks are also trying to keep up with the advances in technology and the changes in the consumer market.

Mobile wallets provide the type of penetration that mainstream banking institutions can use to gain access to residents living in remote areas but have access to the internet via mobile communications networks. This allows people to move money without having to go to the bank. With this kind of access, banks can also develop tailored loans products, which customers can use to finance their businesses. The success of these internet only products is now making many banks to forego some of their traditional practices in favor of new technologies. As Business Insider reports, “Many new retail banks are foregoing brick-and-mortar branches and standard ATM networks in favor of services delivered exclusively online and through apps.”

This is not only helping them to gain access to the unbanked, but it is also an effective way of delivering their services. The Internet and app-based banking products are cheaper to develop and maintain as compared to brick-and-mortar branches and ATM networks.

Nonetheless, there are still some genuine risks that are holding some banks from embracing the changes in the payments market. Banks mainly make money from interest on loan products. In the emerging markets, it is hard to keep track of the credit record of most people, especially those that are unbanked.

Most internet and app-based loan products do not require consumers to provide several documents that support the health of their businesses. As such, banks tend to give the loans based on the account balances. This can be very risky for the lender’s business if many borrowers default.

In addition, the launch of internet-based products also opens lending companies alongside their customers to more security threats from cyber criminals.