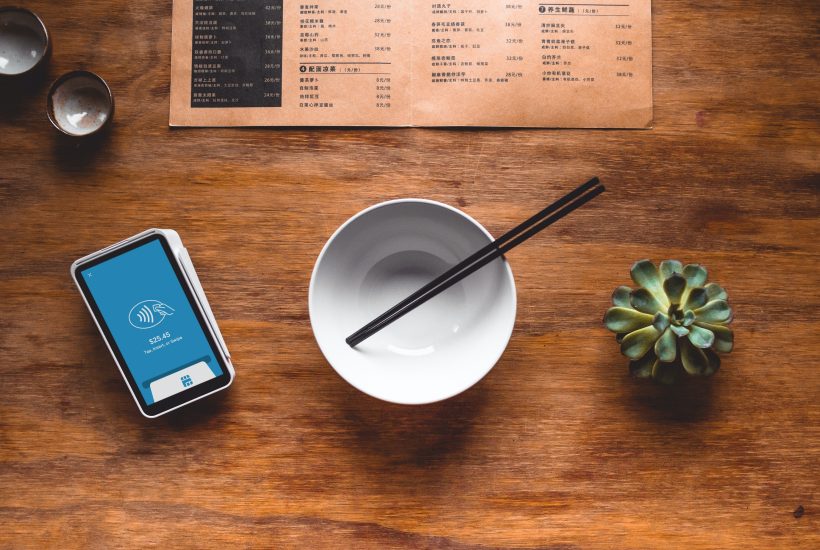 Italian unicorn Satispay, which specializes in payment services on mobile devices, has signed an accord to acquire a 60.9 percent stake in Onyon (an acronym for On-Your-Own), an app that allows people to consult the menu, order, and split the bill inside bars and restaurants, after having already taken over an initial 13 percent stake last August through a reserved capital increase.

The news comes from Milano Finanza, which highlights the twofold purpose of the transaction: on the one hand, Satispay is going to strengthen itself in the payments industry, potentially integrating Onyon’s solution within its offer for merchants and users; on the other hand, the Milanese company will be able to enrich its know-how in a logic of so-called acqui-hiring, that is, thanks to the increase of its strategic staff. Onyon’s founders, Marco Actis and Paola Lombardi, and the other partners will reinvest in Satispay.

As of today, Marco Actis and Paola Lombardi still control Onyon with shares of 47.8 percent and 8.7 percent, respectively

The two had previously founded Pony Zero, a logistics company later acquired by the restaurant group Cigierre, which is headed by well-known ethnic restaurant chains such as Old Wild West and Temakinho, founded by Marco Giusto, who, in turn, is the sole director of Camelot Holding, a Udine-based holding company that in turn owns a 26.1 percent stake in Onyon and a 14.9 percent stake in Cigierre itself (82 percent of which is controlled by BC Partners, which was preparing to divest two years ago). Camelot is formally a wholly owned subsidiary of Verona-based AF Società di Amministrazione Fiduciaria.

This is the second acquisition for Satispay, following the July 2021 acquisition of AdvisorEat, an Italian startup that has developed an app that selects and recommends the best restaurants that can liven up a business trip or breakfast, allowing members to accumulate points to be converted into gift cards, vouchers or charitable donations.

A new acquisition was in the air

After closing a €320 million maxi-round that took it over a billion valuation, the Milanese scaleup had in fact already made clear its desire to grow by external lines, with CEO and co-founder Alberto Dalmasso admitting that he was looking “at all of Europe, but there is a lot in Italy as well.” Indeed, the CEO had said, “the targets are more Italian than international,” and “there are small companies struggling to make capital raises that are very interesting on the technological side.” “We can be supportive,” he had added.

A round, the one closed in September, which followed the 2020 round of 93 million and the one dating back to 2018 of 15 million. As of today, Satispay can count on a wide range of shareholders including the Addition fund, lead investor in the two-year-old round that is headed by Lee Fixel, former head of Tiger Global’s private equity division, and Greyhound Capital, already a shareholder since 2018 and which has increased its stake in the company. They are joined by Coatue, Lightrock (part of LGT Capital Partners’ group), Block Inc (formerly Square Inc), Tencent, and Mediolanum Gestione Fondi sgr.

Regarding a possible listing, Dalmasso had calmed enthusiasm by saying that “it has always been our goal, but now is not the time. We are still small from the team’s point of view even if not as numbers and, at this stage, we prefer to avoid the pressure of quarterly reports, and then the capital market is still capacious and makes a listing less urgent.”