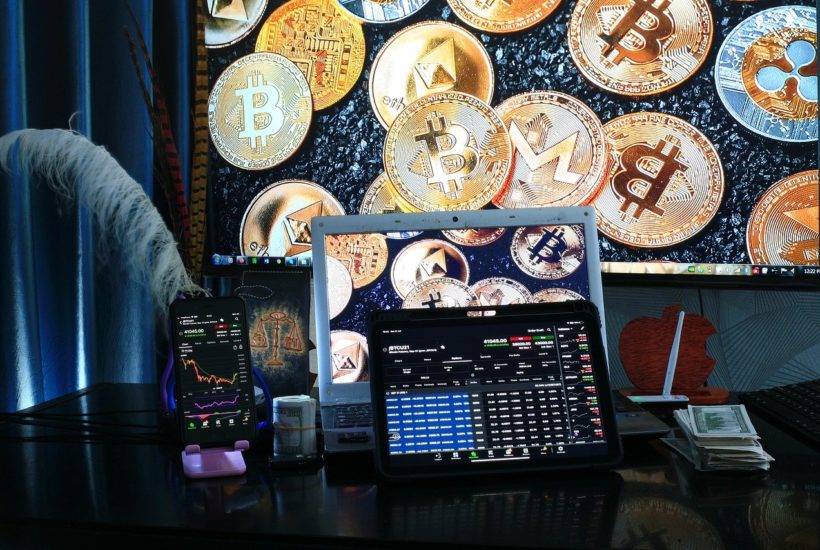 Italian fintech companies Satispay (active in mobile payments) and Young Platform (the leading Italian cryptocurrency exchange) have partnered to make it easier to purchase Bitcoin. In detail, the agreement allows all Young Platform users to reload their wallet directly with Satispay, instantly and for free. All Young Platform users will have a new way to recharge their wallet through the traditional bank transfer and the credit card to buy Bitcoin, Ethereum, and more than 25 cryptocurrencies on the platform.

Andrea Ferrero, CEO, and co-founder of Young Platform, commented: “Young Platform and Satispay are two Italian companies that share many commonalities and we are confident that this integration will further simplify life for our users. Our goal is to continue to offer our community new ways to access the cryptocurrency market: from today this becomes even easier”. Diego D’Aquilio, business developer of the company, said: “We are working to add in the coming months more and more new features that will allow our users to access Bitcoin and all major cryptocurrencies: this integration with Satispay is just the starting point.”

Young Platform has about 6,000 users

Young Platform was founded in late 2017 by a group of young people originally from Alba: Andrea Ferrero, Stefan A. Gheban, Samuele Raimondo, Marco Ciarmoli, Andrea Carollo, and Daniele Rinaldi. It was incubated by I3P, the incubator of the Politecnico di Torino. Young Platform is based in Turin, has an office in London, and boasts about 6 thousand users. The birth of the exchange was anticipated in January 2019 by the launch of the Stepdrop app, which assigns tokens based on how much you walk allowing you to learn by introducing you to the world of cryptocurrencies. The app has created a substantial community surpassing 120 thousand downloads. The tokens can be used to get discounts on the exchange’s services.

In September 2019, Young raised $935,600 (£700,000) with an equity crowdfunding campaign on the UK platform Seedrs, based on a valuation of $9.5 million (€8.5 million). Young Platform in June closed a $3.9 million (€3.5 million) Series A round led by United Ventures. A group of selected Italian and international investors and business angels participated in Young Platform’s capital increase, including Ithaca Investments (Giorgio Valaguzza), Luca Ascani as a scout for Accel, Max Ciociola (co-founder and CEO of the music data company Musixmatch, based in Bologna, London, and San Francisco) and Pietro Invernizzi (an investor of the English venture capital company Stride). It should be remembered that last March Young Platform received a loan of $897,600 (€800,000), guaranteed by the Guarantee Fund for SMEs. It was provided by Banca Progetto, an Italian challenger bank controlled since 2015, when it still bore the old name of Banca Lecchese, by Oaktree Capital Management.

In addition, more than 160 thousand merchants use Satispay, including small stores but also big brands such as Esselunga, Benetton, Carrefour, Boggi, Trenord, Eataly, Tigotà, Autogrill, and many more. Satispay offers merchants a transparent and advantageous pricing model, with no activation costs or monthly fees, with only a fixed commission of 20 cents for payments over 10 euros. Based in Milan and with offices in Luxembourg and Berlin, the company aims to become the new reference payment network in Europe. Last July, Satispay acquired AdvisorEat, an Italian startup that, through its dedicated app, selects and recommends the best restaurants to liven up a business trip or breakfast, allowing members to accumulate points to be converted into gift cards, vouchers or charitable donations.

In November 2020, Satispay had cashed in a $104 million (€93 million) Series C round, of which $76 million (€68 million) in capital increase and $28 million (€25 million) in share purchase sold by Iccrea Banca and other historical partners. The round was subscribed for $41.5 million (€37 million) by Italian investors and for $63 million (€56 million) by foreign investors. In particular, the round was led by LGT Lightstone, the arm of growth equity impact investing, part of LGT Capital Partners, the largest family-owned private banking and asset management group in the world (20 million), together with the Chinese leader of mobile payment Tencent (15 million) and the American leader of digital payments Square, led by Jack Dorsey, founder, and CEO of Twitter, (15 million). Another 20 million came from Tim Ventures, Tim’s corporate venture capital and strategic investor in Satispay’s target market.

The November round had been conducted on the basis of a pre-money valuation of $202 million (€180 million), which post-money reached $278 million (€248 million). Thanks to this latest transaction, Satispay’s capital raised since its founding in 2013 has risen to around $151 million (€135 million). That round followed the September 2018 capital raising of $17 million (€15 million), which had recognized Satispay’s post-money valuation of $129 million (€115 million). Moreover, before that round there had been two others, one of $6 million (€5.5 million) in September 2014 and one of $3.4 million (€3 million in September 2015, which had seen the entry of Iccrea Banca, Banca Alpi Marittime, and successful managers and entrepreneurs such as Jonathan Weiner and Ray Iglesias (founders of the Google Wallet project and, later, of Money2020), Nicola Carbonari (founder of Autoscout24), Giuseppe Donagemma (former vice president networks of Samsung Electronics and Nokia), as well as industrial subjects, such as Egea, a multi-utility based in Alba, operating in the environmental and energy sectors.

SEE ALSO  If you can get rich from real estate, why don't more people do it? 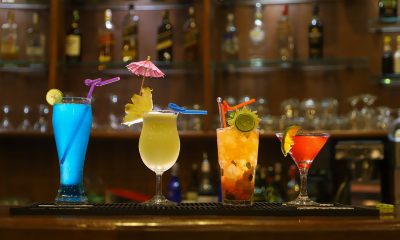 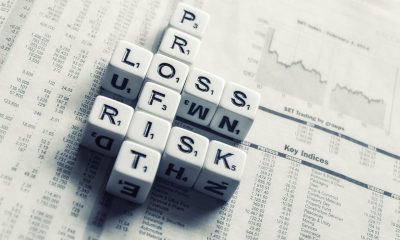 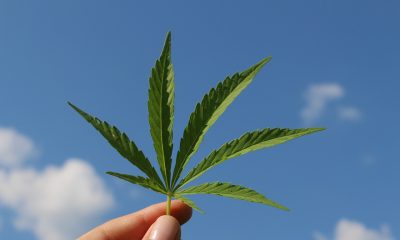 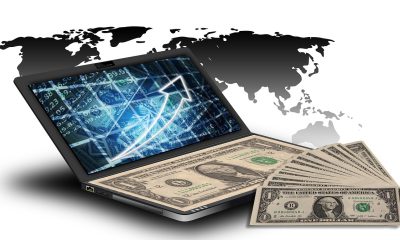 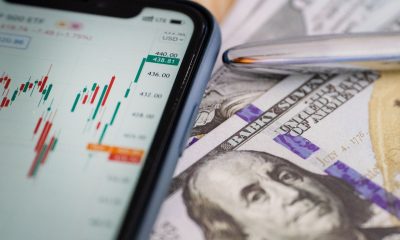