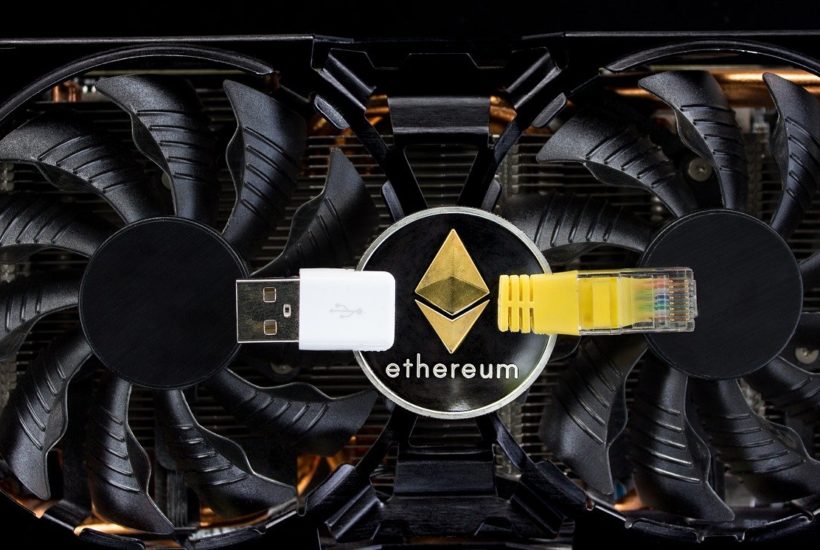 Operators from the Chinese Ethereum mining pool BeePool have decided to cease operations in the Asian country following the recent ban on crypto activities in China. The company is thus following in the footsteps of SparkPool, another major Chinese ETH mining pool. The latter has also ceased its operations. BeePool is the fourth largest mining pool by hashrate in the world.

On Tuesday, September 28th, the company announced that it will cease all mining activities as of 15:59 UTC on October 15th. According to a notice on its official website, BeePool will no longer accept signups from new users. In addition, the accounts of existing users are to be suspended.

The mining company is suspending its services due to concerns over the Chinese government’s actions last week. On Friday, September 24th, the Chinese central bank declared all crypto transactions illegal.

Read more on the subject and find the latest financial news in the world with our companion app Born2Invest, available for free for both Android and iOS devices.

It is not the first ban related to cryptocurrencies that China has announced. However, a comparison shows that it is the most serious ban so far. It is the first time that the People’s Bank of China announces such harsh measures against crypto trading – namely to ban it completely. Also, the services offered by foreign crypto exchanges are now illegal.

In addition, the announcement published on September 24 bans banks and other financial institutions from providing any services related to cryptocurrencies. This includes trading cryptocurrencies with each other, as well as buying and selling cryptos with fiat money. Anyone involved in the trading will be prosecuted. Even people who do not live in China but work for offshore crypto exchanges and provide services to China. In addition to the central bank, nine other authorities have signed the notice. This is a clear indication of the seriousness of the latest ban.

Rachel Lin, founder, and CEO of Asia-based decentralized financial derivatives (DeFi) platform SynFutures, said: “It is important to look at the issuers of the notice. The involvement of law enforcement makes the nature of action much more serious this time.”

SparkPool, another leading Ethereum mining pool based in China, announced it would cease operations on September 30th for similar reasons. This comes despite the fact that profit margins are rising as Ethereum is experiencing a bull market and charging higher fees due to the NFT boom.

The recent tech upgrade has also had a deflationary effect on the price, allowing some investors to buy Ethereum for less. After China’s State Council banned Ethereum mining in the country in May, some miners quietly resumed it.