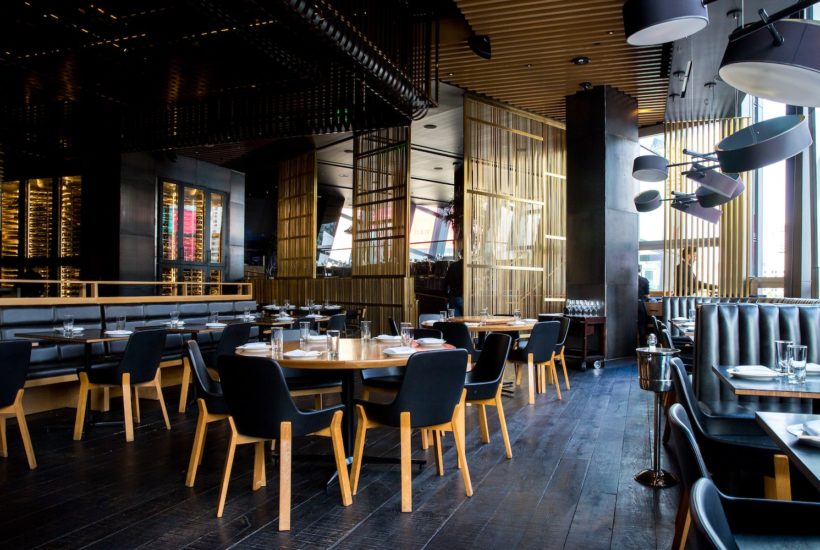 Given the need for franchisees to boost their growth through financing schemes that are more accessible than traditional bank credit, the sector has started to venture into crowdfunding.

Crowdfunding campaign to open a restaurant

Within the framework of the 2020 International Franchise Fair, which took place from March 5th to March 7th, the brands Santas Alitas, Todo para sus pies (Everything for your feet) and Fly Trampoline Park made their official launch on the Snowball platform, through which they will raise capital to finance their expansion.

Santas Alitas is a restaurant founded in 2011 and which currently has 18 units in operation. Each unit requires an average investment of $58,547 (MXN1.3 million). The Todo para sus pies (Everything for your feet) center is considered one of the veteran brands within the franchise sector, as they have been expanding through this model since 1995. To date, more than 90 units operate in Mexico, as well as five in Costa Rica. The initial investment for a point of sale of the brand is $58,547 (MXN1.3 million).

Fly Trampoline Park is a company from Jalisco, created in 1998, which specializes in the design and manufacture of inflatables, playgrounds, trampolines and monkfish walls. It currently operates six units and the investment required can vary from $58,547 (MXN1.3 million) to $2.8 million (MXN6.2 million).

For Juan Manuel Gallástegui, president of the Gallástegui consulting firm Armella Franquicias, this financing model also democratizes investment. It also allows anyone with a resource, but who does not want to operate a franchise, to invest in a sector with a minimum risk.

Franchising is currently one of the fastest-growing sectors in Mexico, with an annual average of 10% and a 4.2% share of local GDP. It offers crowdfunding investors business models that have a 90% chance of surviving the first five years of operations, over only 20% of an independent business.

Franchises that have already raised capital

The first incursions of the franchises in crowdfunding took place through the Play Business platform, in alliance with Feher & Feher, which has managed to obtain $8 million (MXN 180 million) to fund 13 brands.

The most successful of all crowdfunding campaigns was La Cervecería de Barrio, which was the first franchise to start investment rounds, as well as Cinnabon and McCarthy’s Irish Pub, making it clear that the food and beverage sector is attracting the most attention from investors.

Last December, 60,000 registered users were offered the possibility of investing money in La Cervecería de Barrio, starting from $336 (MXN 7,500). This resulted in the participation of 1,000 investors and more than $900,000 (MXN 20 million) collected.

Some of the most successful crowdfunding projects

With the investment obtained, La Cervecería de Barrio will continue its expansion plan and will open three new branches: Metepec, Naples, and Pedregal. Cinnabon is one of the companies that has already started its second round of investment. The chain of bakery kiosks managed to raise $1.1 million (MXN 26 million) in its first round and plans to get at least another $675,000 (MXN 15 million), with a minimum investment per person starting from $225 (MXN 5,000).

The capital collected will be used to open 11 new branches: three in Mexico City, four in Puebla, three in Monterrey and one in Guadalajara. Another success story is McCarthy’s Irish Pub, which has also started its second round of investment, having raised $950,000 (MXN 21 million). The brand is seeking to raise a minimum of $676,000 (MXN 15 million), which will be used to open two new places, Coyoacan (Mexico City) and Queretaro. Part of the capital will be used to remodel two of its units already in operation: Metepec and Pachuca.

First published in Economiahoy.mx, a third-party contributor translated and adapted the article from the original. In case of discrepancy, the original will prevail.