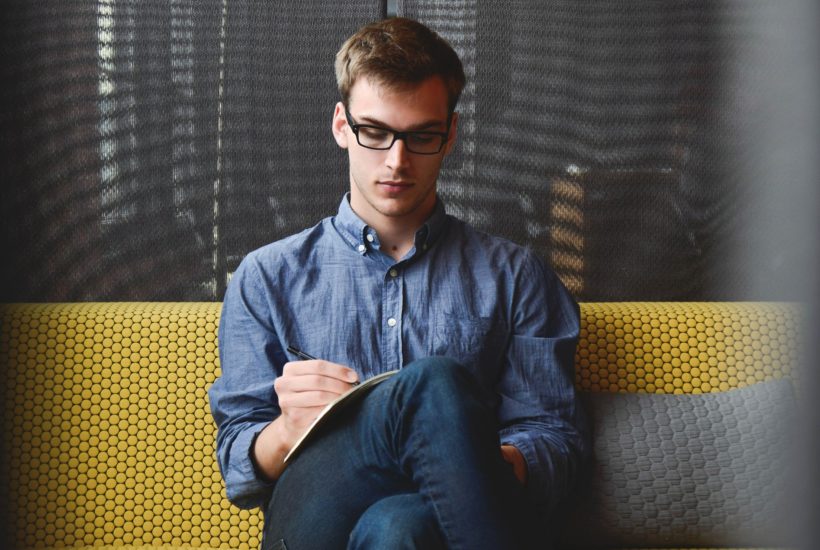 You might not be familiar with Spendesk, Wynd, or Lunchr but these companies carried out some of the largest fundraising campaigns in the French fintech sector in 2019. According to a study made by “Observatoire de la Fintech”, these French technologies and Fintech companies, raised $700 million (€625 million) in funds. Mikaël Ptachek explained that “In 2019, French fintech companies targeted the international market or developed on the local market,”

Born2Invest is the most popular and successful application that collects all the relevant information about fintech, business, and finance news.

Mikaël Ptachek stated that more and more international investors such as Accel Partners, Index Ventures or DST Global are “complementing the financing of French funds. They believe in the potential of these technologies to create value”.

2019 was marked by five significant M&A transactions, including the acquisition of Nickel by BNP Paribas, KissKissBankBank by Banque Postale, and Pumpkin by Crédit Mutuel Arkéa. Mikaël Ptachek stated that “Traditional players, therefore, continue to be inspired by innovation or seek to complete their model. This is the case, for example, of Arkéa’s acquisition of 80% of Budget Insight. There are also some fintech companies that are starting to consolidate the market, such as the two recent acquisitions of IbanFirst in the Netherlands and Germany,”.

According to records, fintech such as the assurtech Valoo or the Robo-advisor Marie Quantier, as well as others, have disappeared over 2019. The president of the fintech observatory provided insight by saying  “Either it’s a business model problem where the customer acquisition is not there or doesn’t happen fast enough. There may also be human resources and technology issues that are less easily trackable.

The rise of Fintech companies

This year witnessed the birth of a number of fintech companies specializing in payments and financing. Mikaël Ptachek emphasized that “In 2020, there will also be a lot of talk about assuretech. Insurance started a little later than the other players, but it is catching up. It is a profession in which digitization and automation are not yet sufficiently present in the offers and where data management is essential,”.

For example, only Alan, a 100% online health insurance company, obtained approval from the Prudential Control and Resolution Authority (ACPR) so far.

The next few years could also be affected by outflows “because the funds are not expected to remain for more than three or four years in the capital of the fintech companies in which they invest. Thus, they will probably seek the liquidity of their participation in this horizon.”, however,  Mikaël Ptachek hopes that French fintech companies will have their fair go in 2020.

An expert on the topic concluded that this will undoubtedly take the form of several IPOs stating that “with the significant problem of market choice insofar as today, we observe that technological stocks are not sufficiently valued by the stock exchange in France,”.