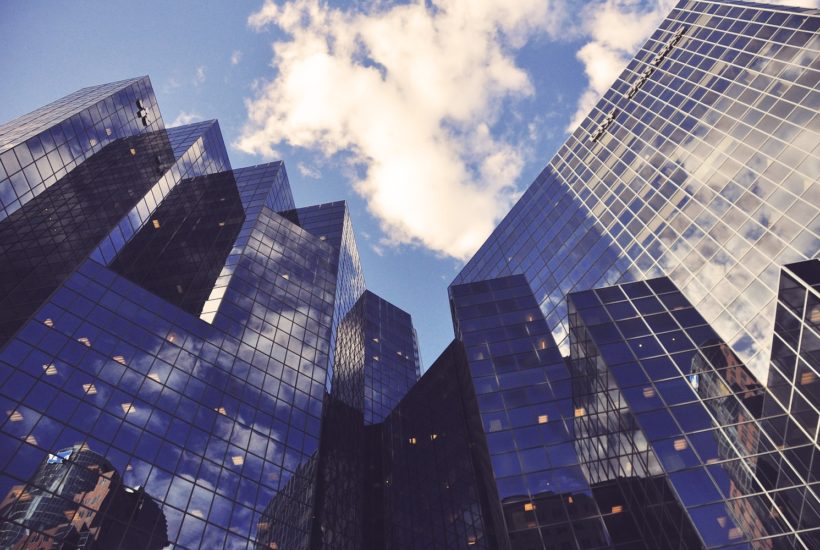 Although many fintech companies struggle to succeed within the first few years of their operations, Nubank startup has done that. It represents one of the more interesting fintech offerings and astonishingly is even managing to turn a profit.

Born2Invest’scompanion app collects all the relevant information about fintech, business, and finance news so that you can stay ahead of the curve.

Sources indicate that the Brazilian startup began to gain strength and became one of the leading forces in the global fintech space due to several actions of its general director David Veles.

It all started when David read about how mobile applications were being used to manage money in China in a new and different way. The mobile app offered consumers new ways to manage their money and also provided services, especially for non-banked companies.

This excited David so much that he and a few experts flew to China to test things out. They came back with some concepts that had been brought into reality in the form of Nubank.

Nubank is one of the world’s top fintech unicorns at the moment with the highest number of downloads for a FinTech company this year so far (about 18 million), 15 million customers (up 25%) and a valuation cost of about $10 billion. Nubank’s books are in the black, unlike many of its peers, who currently have a lot of red on their books, which is another point in favor of the company.

David Velez stated: “By being a technology company, you can provide access to financial services to hundreds of millions of people in a very efficient and inexpensive way.” “Financial services really can, eventually, touch 100% of the world’s population. The way to get there is to be a fintech”, added David Velez.

SEE ALSO  The impact of alternative financing on entrepreneurship

Fintech demonstrates a shift from traditional banking services that require an effective presence for efficient operations. On the other hand, fintech companies need huge investments in technologies and favorable conditions for their implementation.

For example, in Brazil and other developing countries, bureaucracy will not allow for the effective implementation of a system that can contribute to the growth of FinTech. That also allows real entrepreneurs who want to succeed to solve the problem of financial inclusion for everyone, especially for a society without a banking system.

Nubank’s business model is also similar to Alipay. It is currently managed by Ant Financial, which started as a digital wallet for Alibaba. Since then has been offering all-in-one services in the same mobile application.

David Velez has created what is likely to become a financial colossus in a decade, following Alipay’s existing internal investment strategies. One such example is the provision of paper savings accounts with government assets so that revenues and inflows are passed on to consumers.

First published in Criptomonedas ICOs, a third-party contributor translated and adapted the article from the original. In case of discrepancy, the original will prevail.