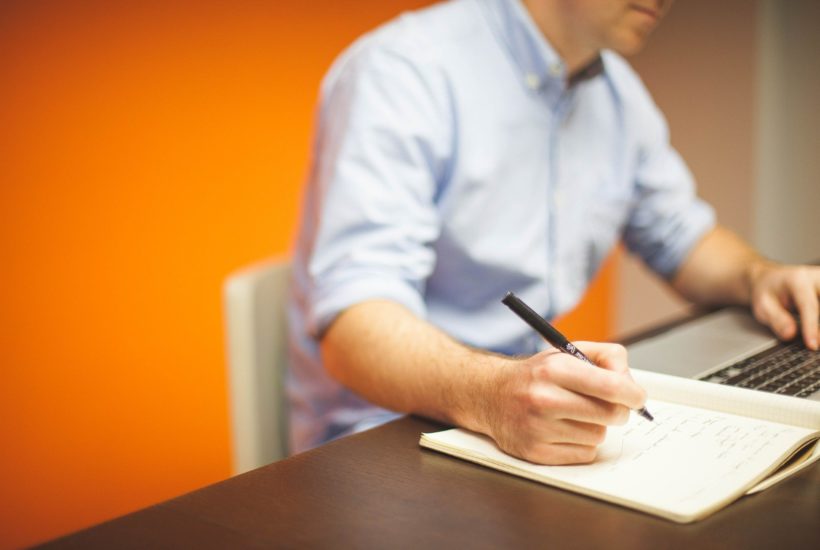 The head of the Japanese fintech association discussed the many peculiarities of fintech the country during the conference UAFinTech 2019. Despite being associated with cutting edge tech Japanese society is often conservative and this has helped define the direction of the fintech industry in the country.

Get the best business, fintech and finance news from the most trusted sources in 80 words or less. Updated throughout the day, Born2Invest mobile application is a professionally curated digest of business and news in financial technology field summaries from the most reputable news organizations around the world.

The country has always been at the forefront of the latest technology. At the same time, Japanese people are quite conservative and prefer cash payments instead of new innovations on the market. This is one of the many peculiarities of doing business in Japan but it hasn’t negatively impacted the development of many sectors of the economy. Takeshi Kito, the head of the fintech association of Japan, spoke about this during the conference UAFinTech 2019, organized by the Ukrainian Association of Fintech and Innovative Companies.

Mr. Kito noted that Japan has a population of 126.15 million and added a few more interesting facts about the country:

The Japanese people are very conservative. That’s why they still prefer cash payments instead of innovations and are slow to enter other markets when developing their business.

The share of cash payments in the country is more than 60%. In China, this figure is just over 50%, in France it is about 20%, in Germany it is just over 30%, in the USA it is slightly more than 20%, in Sweden, it is less than 10%. Surprisingly more than 50% of Japanese people keep a portion of their savings in cash.

Despite this, the popularity of QR-payments is growing in Japan. In particular, a popular solution for payments by QR-codes is PayPay, created by the Japanese giant SoftBank together with the Indian payment provider Paytm.

In 2017, Japan officially started implementing the principles of open banking. Since then, 90% of commercial banks (130 out of 138) have already opened or announced their intention to open their APIs to service providers by June 2020.

In 2017, a regulatory sandbox was created in Japan to help startups create innovative technologies. It is open to both Japanese and foreign companies, and not only financial institutions. The team includes 8 representatives of the Secretariat of the Cabinet of Ministers of Japan and the Committee for Innovative Entrepreneurship. According to the 2-years work results, the regulatory sandbox received 150 requests, 60 applications were submitted, 47 are in the stage of discussion with ministers, and 13 projects were approved.

Capital management and payments are the most popular startup categories

Who is investing in startups:

The National Bank of Ukraine also announced its plans to open a financial sandbox last year. The project is aimed at understanding the needs of the market, including regulation.

SEE ALSO  How did Pearl Harbor affect the Dow Jones?

First published in PA7SPACE, a third-party contributor translated and adapted the article from the original. In case of discrepancy, the original will prevail.