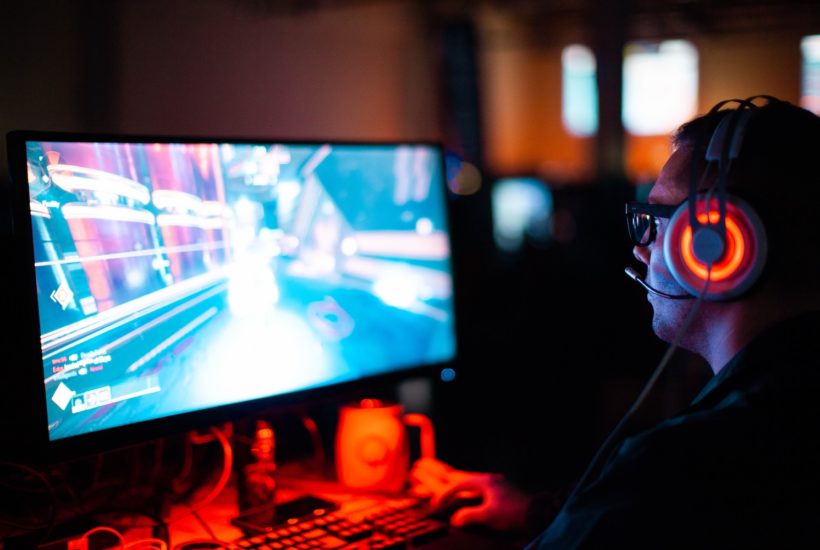 Drago Entertainment, a producer and developer of PC games, has completed a crowdfunding campaign, which resulted in the company raising $339 million (PLN1.3 million), including $52 million (PLN 200,000) from an institutional investor, the company said. The money raised will be used for the production of five simulators and the development and release of “FrostFall.” In 2020, the company plans to debut on the NewConnect exchange.

Discover the world’s most interesting business headlines with the mobile app Born2Invest. The app provides its readers access to the latest news in global business, stock market, finance news, and also trending topics like bitcoin, cryptocurrency, and biotech.

Born2Invest brings you the latest, breaking news from a trusted global network. The app gives access to the news in global finance news, crowdfunding, and Africa.

“On Dec. 5, the second and final stage of the crowdfunding campaign, whose aim was to collect funds for the implementation of key actions planned by us in 2020, ended. Already in the first stage of collection, we exceeded the minimum target and achieved a result of $227 million (PLN0.87 million). In the following days, we reached a total amount of $339 million (PLN1.3 million). This is a huge success for us, which we hope will accelerate the development of Drago Entertainment before the planned debut on NewConnect in 2020,” said President Joanna Tynor.

“In less than two months since the announcement was placed in the Steam store, the title gathered more than 10,000 users who declared their willingness to purchase the game after its release. Already in the first month of its presence on the platform ‘Gas Station Simulator’ was on the ‘Global Top Wishlist.’

“This is an excellent result, which confirms to us that the interest of the players in our simulator is huge, and the strategy adopted by us to produce this type of game is a hit,” added the studio manager and co-founder of Drago Entertainment, Lucjan Mikociak.

The company will also use the funds raised from investors to refine and release its key project FPS/survival, FrostFall. In 2020, the title will be made available to players in the early access version.

Drago Entertainment was founded in 1998 in Krakow. In 2018, the team was joined by Aleksy Uchański, Maciej Miąsik, Jakub Trzebiński, and Mateusz Wcześniak. It was then that the company decided to adopt a new strategy and focus on the production of its own games.

(Featured image by Sean Do via Unsplash)

First published in Wyborcza, a third-party contributor translated and adapted the article from the original. In case of discrepancy, the original will prevail. 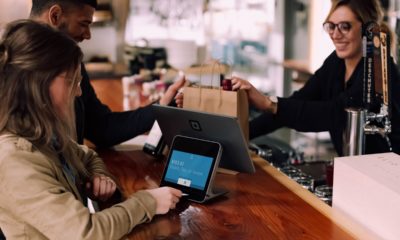 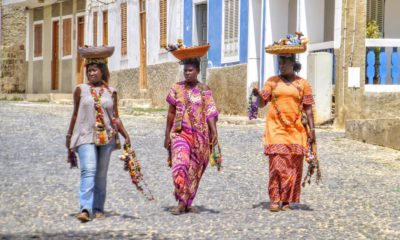 The joint work plan was signed on February 20th between Cape Verde and the United Nations (UN), in order to...