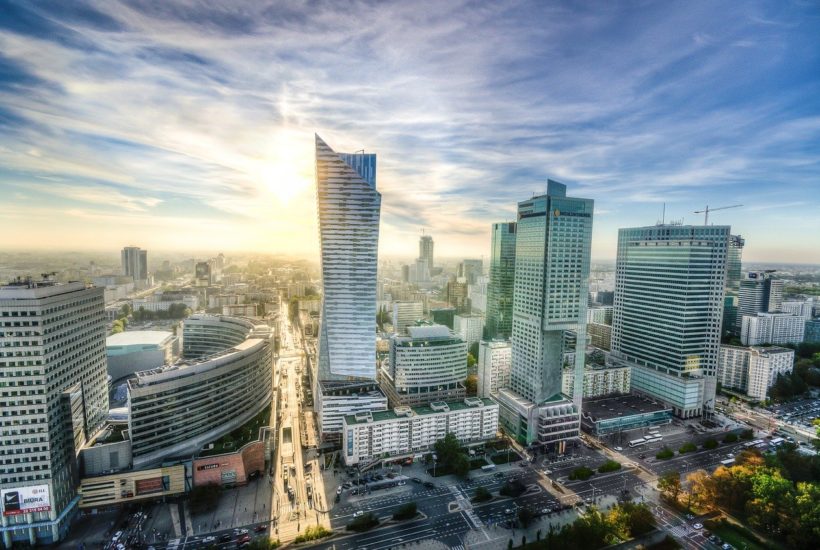 The NewConnect has a company that produces and sells medical devices made from cannabis. Cannabis Poland, as it is called, is going to gain $770,000 (3 million PLN) from the cannabis market. Not so long ago, the company dealt with the production of computer and mobile games. However, this is not the first change of the sector the company operates in..

If you want to find more information about the company NewConnect, why it is now focusing solely on the cannabis market, and to read the latest cannabis news, download for free the Hemp.im mobile app.

The medical cannabis industry is in full development

Cannabis Poland will specialize in the production and sale of products containing cannabinoids made from fibrous hemp. More specifically, the company will produce and distribute vaporizers and oils for vaporizing cannabinoids. In addition, it will conduct research on new applications of cannabis.

The company stressed that the cannabis variety it uses is completely legal in Poland. Since 2017, the use of cannabis for medicinal purposes has been allowed in Poland. According to estimates, the entire medical market based on cannabis could grow to $2.34 billion (€2 billion) in Poland. The medical cannabis sector is one of the most dynamically developing sectors in many countries of the world, with the USA and Canada at the forefront.

Cannabinoids are mostly used in anti-inflammatory and analgesic treatments and are also used in Alzheimer’s disease, multiple sclerosis, leukemia and many other chronic diseases. They can also be used in the detoxification process e.g. as a smoking cessation support.

In order to support the new activity, the extraordinary general meeting of Cannabis Poland passed a resolution on the issue of shares. The company plans to raise about $770,700 (3 million PLN). The issue is closed with the collection right, which has already been allocated among the existing shareholders. It will last until July 22nd. The company wants to raise about $770,000 (3 million PLN).

Resignation from the game production industry

Before the NewConnect-listed company entered the cannabis industry, it tried its hand at producing games. To this end, it took over Telehorse Sp. z o.o. in 2017 and changed its name to Telehorse. It was supposed to produce games for personal computers and mobile devices. However, looking at the annual results for 2017-2018, it was rather not a very profitable business. The company generated barely $6,700 (26,000 PLN) in revenue in 2017 and $2,300 (9,000 PLN) in 2018.

Earlier, from the beginning of 2017, the company was engaged in investment activities in companies producing computer games under the name Pixel Venture Capital. Even earlier, it had been operating in another industry under the name of Blue Ocean Media. In 2016, its core business was the provision of marketing services aimed specifically at real estate companies.

The company’s share price doubled after the May plans to enter the cannabis industry, and then returned to its previous level in two weeks. After cutting off the preemptive right, it tripled its value. However, we are still talking here about a penny company, whose quotations fluctuate around $0.13 (50 groszy) with little liquidity. The whole company is currently worth $976,000 (PLN 3.8 million), which makes it one hundred of the lowest-priced companies on NewConnect.

First published in STREFA INWESTOROW, a third-party contributor translated and adapted the article from the original. In case of discrepancy, the original will prevail.