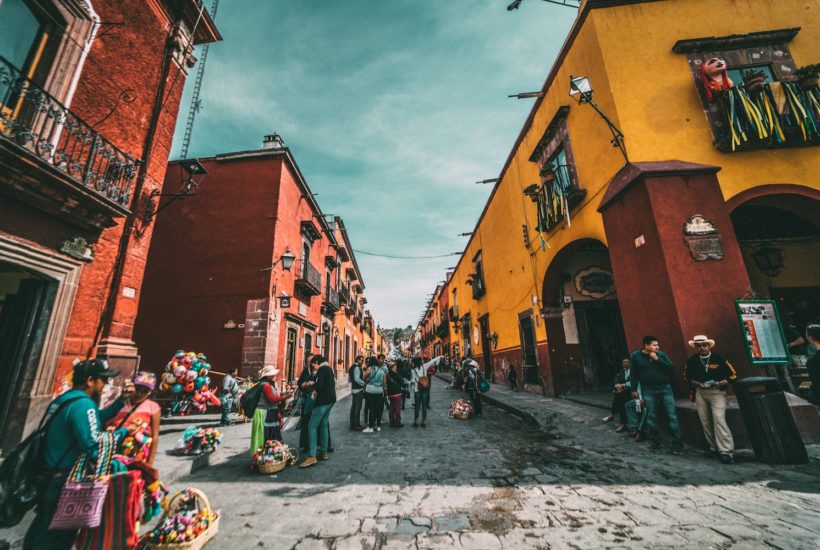 Despite the fact that various legal initiatives have been presented to the Plenary to regulate cannabis consumption, one of which came from Olga Sánchez, Minister of the Internal Affairs, there is still no agreement.

The initiative presented by Sánchez suggests that a person can carry up to 30 grams of the cannabis plant. However, several analysts emphasized that regulation is needed. A study by the Center for Social Studies and Public Opinion of the Lower House found that there is no certainty for regulated consumption.

“If the reform initiative is approved as proposed by the Executive, the phenomenon of recreational use of cannabis will be partially addressed, since decriminalizing possession implicitly means that a consumer cannot be prosecuted. However, there are no certainties for its consumption, that is, no one carries cannabis to avoid consuming it,” was stated in the document.

Despite this, people like Sánchez Cordero claimed that a citizen has the right to carry the cannabis substance based on international practices that decriminalize consumption.

The proposal promotes the implementation of cannabis clubs under a scheme of registration and control of cultivation, where quality controls can be established for the cannabis plants, which will guarantee the rights of non-consumers.

With respect to the approach of the domestic drug policy, the regulation implies making the therapeutic methods of cannabis available, while it could be a way to end the stigmatization of the consumer.

It is also believed that, with this measure, it will be possible to address and even reduce the alarming consumption in children under 14, as well as reduce the figure of 30% of teenagers who start consuming before reaching adulthood.

It is worth noting that the deadline for senators to approve recreational cannabis legislation in Mexico is coming up, so the controversy is still in the air and public opinion is divided.

A survey conducted by the Belisario Dominguez Institute of the Mexican Senate at the end of 2019 revealed that the opinions of Mexican society are polarized, since 45.2% are in favor of approving this reform, while 42.7% reject the measure.

The interviews revealed that 5.4% of the respondents were in favor of medical use, but not for recreational purposes, while 66% said yes to the initiative to regulate medical cannabis.

As far as medical regulation is concerned, those interviewed said that it can be used to cure illnesses: 15% said that it will allow violence to be reduced by taking power away from drug trafficking, and 10% indicated that it is consumed in the same way.

It should be noted that legislators are discussing the risks involved in mishandling the regulation of cannabis. Such is the case of market monopolization that could be carried out by organized crime, having third parties as a facade .

It is worth noting that the Spanish newspaper El Pais conducted a recount of the law initiatives presented for the regulation of cannabis in Mexico, which are more than 70 so far.