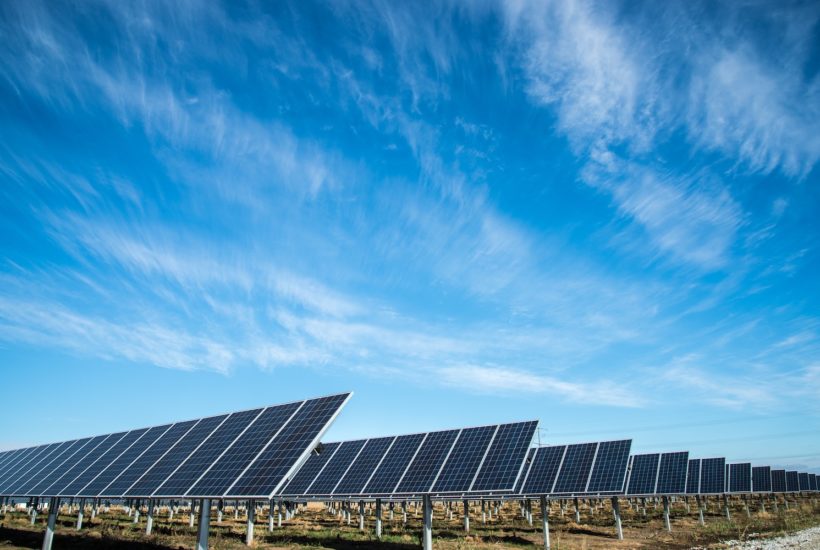 Breaking industry stories about European or African economies are often not covered by many newspapers. Born2Invest’s companion app curates a collection of these business headlines an important part of its mission. Our companion app helps you keep up-to-date with the latest economic, business, marijuana, fintech, and Africa news.

“Coal no longer has a place in Africa, it belongs to the past. The future is in renewable energies. As for us at the African Development Bank (AfDB), we are getting rid of coal,” the institution’s President, Akinwumi Adesina, told the UN General Assembly in late September.

In the meantime, the bank’s CEO announced the bank’s deployment of a $500 million plan in 2020 to promote the green energy production, which, as the institution predicts, is expected to generate a total of $5 billion in investments.

Akinwumi Adesina also mentioned investment projects worth $20 billion in solar and clean energy, with a total capacity of 10,000 megawatts for 250 million Africans. “There is a reason why God gave sunlight to Africa,” the AfDB President said.

According to the British NGO CoalSwarm, which lists the world’s fossil fuel infrastructure, more than 100 coal-fired power plants with a combined production capacity of 42.5 gigawatts are at different planning or development stages in 11 African countries, excluding South Africa. That is more than eight times the existing capacity. These include the coal-fired power plant projects in Bargny, near Dakar, San Pedro, Côte d’Ivoire, or on the tourist island of Lamu, Kenya, on a site that is a World Heritage Site.

SEE ALSO  How to bootstrap a successful e-commerce business

Increasingly challenged on environmental and public health grounds by local populations, these projects are mostly co-financed by the AfDB and foreign investments, nearly half of which are from China. In its indictment against coal, Akinwumi Adesina did not mention the fate of these power plants.

But this is not the only paradox. Faced with the climate emergency, coal, which is responsible for more than 40% of the global CO2 emissions, causing heavy pollution of the soil, water and air, as well as many public health problems (asthma, bronchitis, etc.) for people living near power plants, is set to be phased out by 2030 by some 20 countries, from France to Costa Rica, via the Fiji Islands, Italy and New Zealand.

But despite some countries banning coal in favor of renewable energies, it experienced another year of recovery in 2018, after that of 2017, according to the BP Statistical Review of World Energy. World production grew by 4.3% last year, while consumption rose by 1.4%, its biggest increase since 2013, due to demand from India and China.

“All the growth in global coal consumption has gone to the electricity sector. Renewable energy has grown rapidly, but not fast enough to meet all the growth in electricity demand, and coal has been sucked into the energy sector as a balancing fuel,” said Spencer Dale, Chief Economist and author of the BP report.

In this context, African coal production soared between 2006 and 2018 from 140.5 million tonnes of oil equivalent to 156 million tonnes. In the coal-rich country of South Africa, it accounts for 86% of electricity production, compared to 2% for solar and wind power.

The national company Eskom, which supplies more than 90% of the country’s electricity, owns and operates more than 13 coal-fired power plants. Including 12 in the Highveld region, one of the most polluted in the world in terms of nitrogen dioxide and sulfur. The environmental pressure is also increasing in that area.