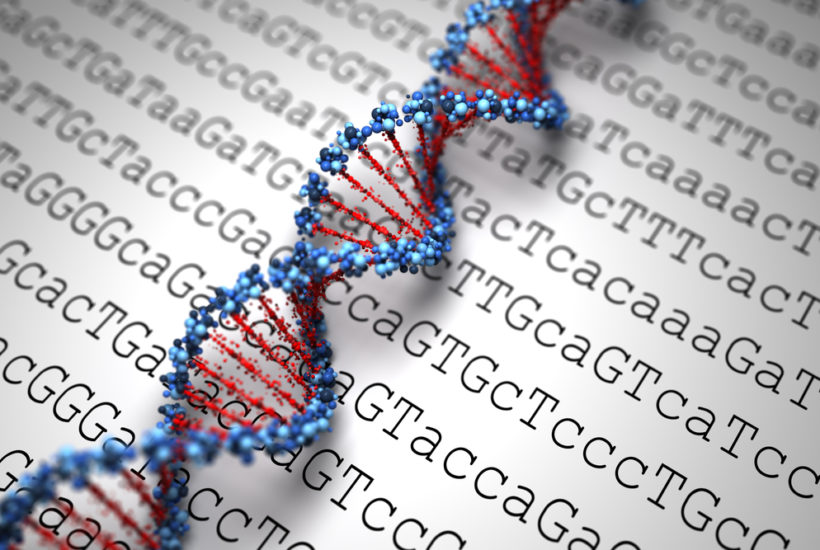 Genome sequencing may be the future of the health care system. It can also show the future of an individual’s health, indicating that his genetics, as well as his or her lifestyle, may have predisposed him to certain diseases. There will be a few blood tests and a thorough study of the person’s genetic make-up. The results will then show if they have strong risks in developing certain types of cancer or heart illnesses. Sometimes, an indicator for a very rare but life-threatening condition can also crop up.

It sounds like a cross between E.R. and Star Trek. But the science for genome sequencing is being developed and might become more accessible as time goes by. The benefits can be enormous and be empowering for those who have gone through the tests. Genes without any predisposition for the big C can make their owner rest easy.

On the other hand, those who had inherited the “cancer gene” from their parents do not necessarily have to live out the rest of their days in fear and anxiety. Following the test, they can take steps to reduce their risks and prevent the disease from happening to them.

The question remains then: assuming all this is made accessible to the public, how much will they have to pay for it? According to Wired, genome sequencing will add $350 to the overall health costs that the American patient pays for every year. This is a hypothetical statement made by medical researchers who had conducted a genome sequencing experiment on 50 volunteers. The service is not yet available and the $350 is simply projected expense.

The amount is much higher in Australia. Genome sequencing is already being offered by health centers to patients who do want to find out if they are at risk for cancer, a heart attack, or little-known but deadly illnesses.

According to the Sydney Morning Herald, the price for the genome sequencing, along with the resultant consultation, is A$6,400 or US$4,867. The Sydney-based Garvan Institute’s Genome.One launched the service last week and called it a milestone in preventive medicine. Its tests will show patients if they carry genes that make them prone to heart illnesses or the Big C. Another benefit of the Genome.One genome sequencing is that it will also show a patient how they will respond to about 20 known medications. As a result, the doctor can be better informed on the pharmaceutical drugs fit for prescription.

The long-term benefits of genome sequencing are inarguable. People can save thousands of dollars in medical bills, not to mention the stress and anxiety, if they were to find out the conditions they are prone to, and take steps to prevent their development. But $6,400 per test is still a steep price for a lot of patients. Even doctors want the costs down. When a group of physicians was asked their willingness to recommend genome sequencing to their patients, they said they would do so only if the service costs $100.