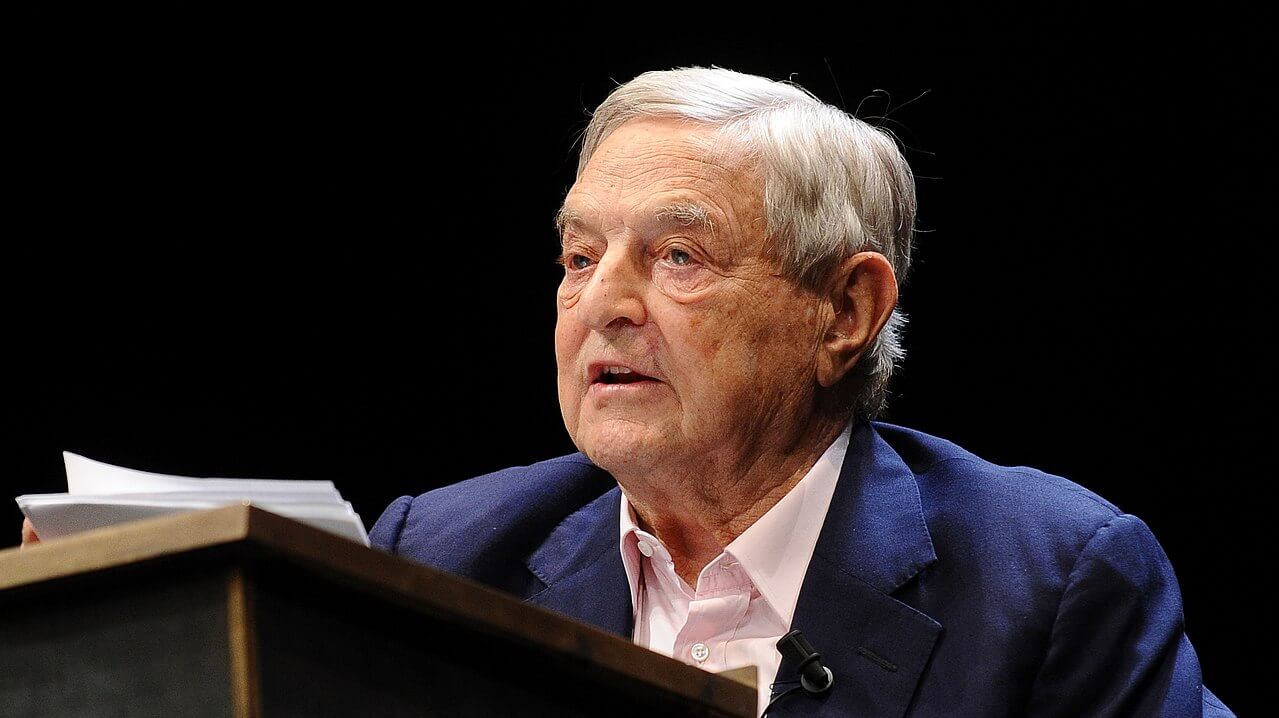 Hungarian-American hedge fund manager, investor, and philanthropist, George Soros, has made headlines once again as he just gave $18 billion of his $23 billion approximate fortune as a donation to his grant-making organization called Open Society Foundations (OSF).

As what Reuters reported, the 87-year-old business magnate has picked up the pace of transferring that much money to the OSF. Because of this transaction, the group earned a significant boost and is now one of the behemoths in American philanthropy, the second-largest group in the United States to be exact. The Bill & Melinda Gates Foundation remains as the biggest grant-making group for its $40 billion worth of total endowment.

The Strait Times reported that Soros subtly and gradually made the donation, considered as one of the biggest contributions from a private donor to a foundation, throughout these past few years. Meanwhile, Financial Times wrote that Soros gave away such money for the future of his foundation. The organization only confirmed the transfer to the public on Tuesday.

Its budget for 2017 is currently at $940.7 billion. In CNNMoney’s report, OSF Director of Public Affairs and spokesperson, Laura Silber, said that the foundation’s expenses since the ’80s have accumulated to $14 billion.

What is the Open Society Foundations?

Looking deeper into the OSF, George Soros established the organization back in 1979 when he acquired sufficient money from his job as a hedge fund manager. Soros founded the foundation with the aim of endorsing democracy and other causes like human rights, health, education, equality and journalism by financially backing civil society groups, universities, media establishments, and communities worldwide.

With recent issues like police abuse and the escalating discrimination against the LGBTQI community, the OSF has started funding programs focused on addressing these concerns. As part of its mission, the organization also looks to unite the nations to work on solutions to worldwide problems like corruption and freedom of information. It seeks to provide protection and help in furthering and enhancing the living conditions in populations that some governments have neglected to pay attention to.

The OSF has established many offices in countries like Afghanistan, Angola, Indonesia, Kenya, Myanmar, Nigeria, Pakistan and Spain. It also set up hub offices in Belgium, Hungary, the United Kingdom and the United States.

Aside from awarding grants to organizations, the OSF also gives grants to people usually in the form of fellowships and scholarships. Those who are applying for a scholarship must meet the organization’s qualifications to become an OSF scholar, while those who are looking for a fellowship with the foundation must consider if their values are in line with those of the OSF. 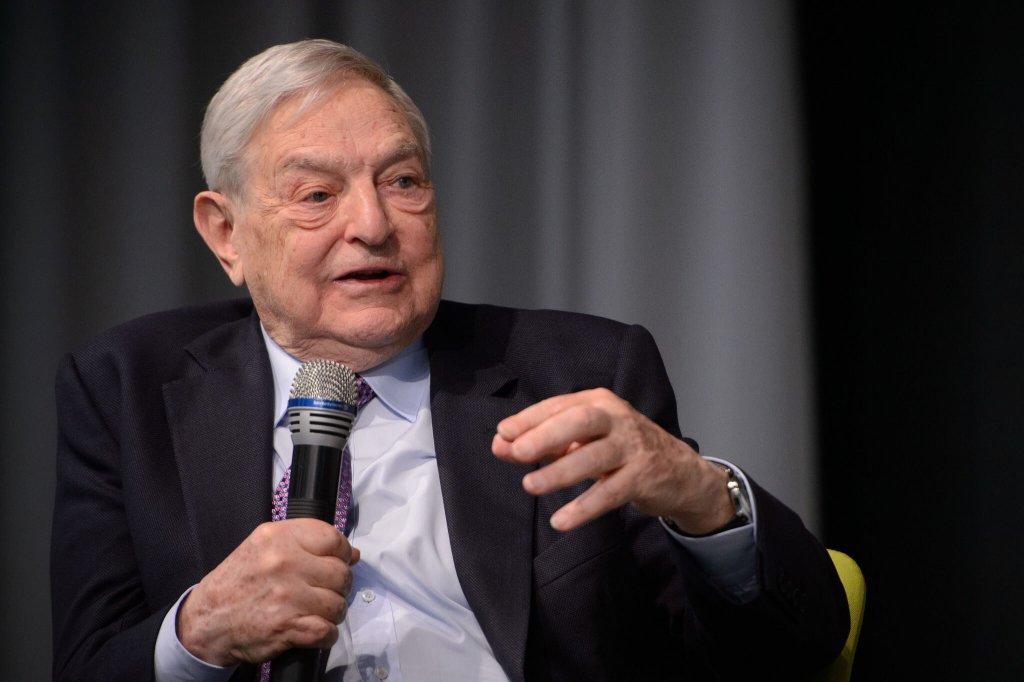 The donation of George Soros (pictured) is seen as one of the largest donations made by a private donor to a foundation. (Photo by Heinrich-Böll-Stiftung via Flickr. CC BY-SA 2.0)

Before Soros’ donation to his foundation, other entrepreneurs and philanthropists have given huge sums of money to various organizations, and Forbes compiled a list detailing these big donations in 2016.

German-American investor Nicolas Berggruen made a $500 million donation to the Berggruen Institute, an independent think tank centered on making public policies, during its fifth anniversary. With the endowment, the institute can develop more activities and events to gather experts to work on the current social and political problems and also support its Los Angeles headquarters.

The Knights are once again on Forbes’ list for their contribution worth $400 million to Stanford University. The money will help the university form the Knight-Hennessy Scholars Program. The program will support a total of 100 well-performing students annually.

The Ben-Gurion University of the Negev received a $400 million bequest from the late Howard and Lottie Marcus. According to the university, the Marcuses’ donation has been the largest amount given to an Israeli university. They have been backing the university since the late 1990s for its efforts in desalination and desert farming. Most of the $400 million will be allotted to the university’s water research.

The philanthropic organization of the former New York City mayor gave $360 million worth of donation to various organizations such as Campaign for Tobacco-Free Kids, the International Union against Tuberculosis and Lung Disease and the World Health Organization to help them in their anti-tobacco efforts.