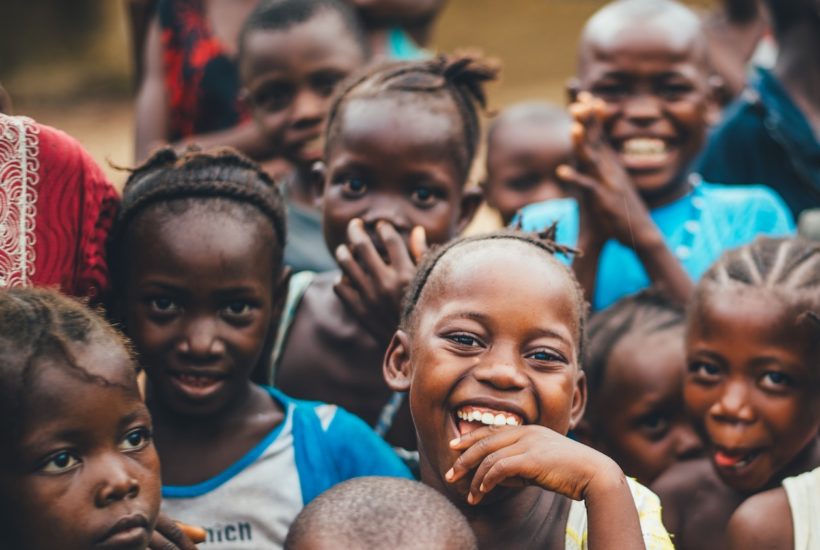 Many other publications overlook breaking business news focused on European or African markets. Born2Invest has made picking up these important stories a core part of our mission. Our companion app helps you keep up to date on the latest news about finance, markets, cannabis, fintech and Africa.

Maresa is an unofficial settlement on South African territory, not far from the border to Mozambique. The neighboring country is extremely poor and remains scarred by 500 years of Portuguese colonial exploitation  and then by a long civil war. Mozambique is one of the ten poorest countries in the world so it should come as no surprise that a huge number of people from Mozambique emigrate to South Africa.

Although the families in Maresa and similar places face great difficulties, at least they can earn a few rand here and there as day laborers. “The inhabitants of the neighboring white settlement like to use these cheap laborers” as Schönwalds says, but otherwise they have little left to offer for their poorer neighbors.

It has been almost ten years since the Munich couple first traveled to Mozambique in 2010 through an acquaintance. “In the capital Maputo, which is located in the very south, we visited a children’s home. It was the first time for us that we were confronted with poverty on this scale,” they recall. It is not least their deep Christian faith, lived charity, that guides Schönwald’s commitment. They responded to God’s call, so to speak, when they spent 2013 and large parts of the following year in the region to create the first modest conditions for today’s aid project.

About 50 girls and boys are cared for in a small children’s center. Through the project they now regularly receive three full meals a week, a small contribution that helps to reduce the ever-present risk of malnutrition. The meeting point was initially in the provisional small church, simply another one of the huts made of wood, reed and sheet metal. Eventually Schönwald later managed to erect a permanent building of bricks for the first time in the settlement. In a next step, a well was drilled in February 2018 – at least for the water for drinking and cooking, the women can now save themselves the long journeys.

Support from the head of the village

“The head of the village is well-disposed towards us,” explains Uwe Schönwald, “there are also other ways to get support or helpful contacts, at least here and there. Nevertheless, in the first few years the two of them and a couple of friends have invested a lot in the gradual improvements. It was therefore a great success that the still young free church Christusgemeinde Woltersdorf, to which Schönwald belongs, formally took the Maresa Project under its wing in March 2017. It is now, so to speak, affiliated to the association whose account is used for the handling of donations.

First published in MOZ.de, a third-party contributor translated and adapted the article from the original. In case of discrepancy, the original will prevail.