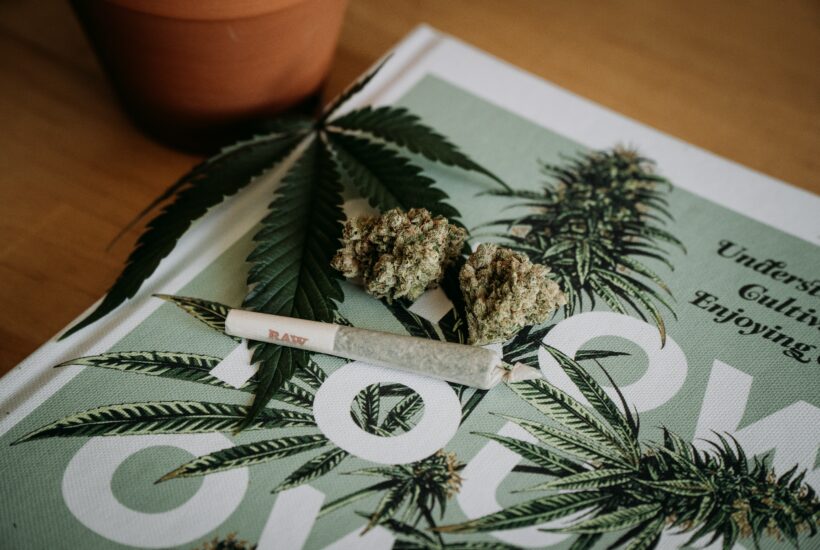 If you want to find more details about the legalization of cannabis in Germany and to read the latest cannabis news from around the world, download for free the Hemp.im mobile app,

Lauterbach’s statements on cannabis reform were part of his call for more action on several pressing issues facing the German healthcare system. Namely, the need for more input from German citizens to address the massive shortage of health insurers, as well as the digitization of healthcare infrastructure.

His comments also come at a time when all coalition parties are driving the narrative that the issue of marijuana legalization should no longer be swept under the rug. In the first quarter of 2022, despite the inclusion of marijuana legalization on the Traffic Light coalition’s election agenda, the only thing emanating from Berlin for several months were calls to delay the process. The excuse was both the prolonged pandemic and the Russian invasion of Ukraine.

Even more interesting is that Lauterbach’s comments came at a time when all three coalition partners were beginning to publicly support the idea of home-grown marijuana as part of the initial marijuana legalization bill.

There are several reasons that are likely behind this turnaround by leading figures in the new government to suddenly prioritize cannabis law reform this year.

The first is undoubtedly that the medical efficacy of cannabis can no longer be denied. This means that insurance companies will be increasingly pressured to reform their coverage policies – and pay to insure more people.

Second, with the full legalization of cannabis for recreational use, patients who are rejected by insurance will at least no longer be criminalized for taking matters into their own hands.

Furthermore, if patients are finally allowed to grow their own cannabis at home, the pressure will be taken off a health care system that has been very sluggish to date.

As a result, after months of delays, there may finally be a push to legalize cannabis for adults, which could even happen this summer – at least at the legislative level.