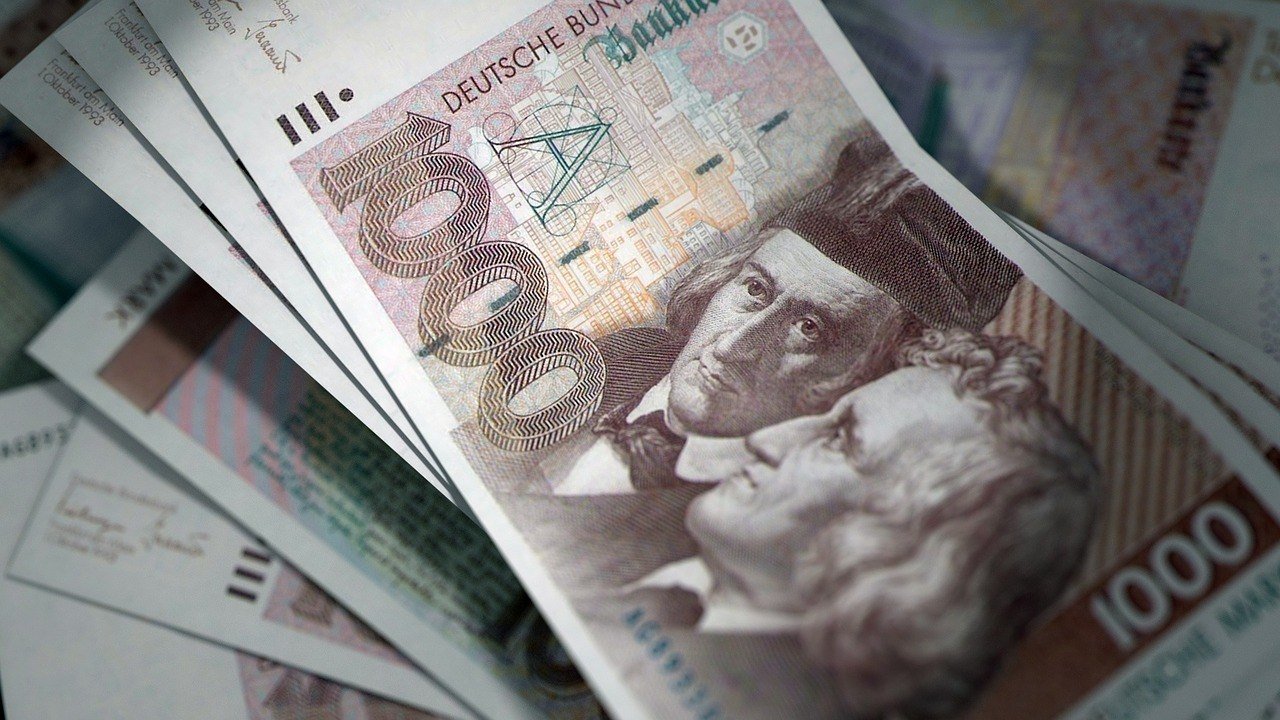 Since the financial crisis, the Frankfurt DAX has more than doubled. The Germans did not participate. How irrational are they? Christian Siedenbiedel reports for the Frankfurter Allgemeine.

A German investor is disciplined like an old Prussian, stingy like a Swabian housewife – and still viscerally remembers the inflation 91 years ago in an almost mystical way. Why in the world does he then lose faith in the stock market, in an era of historically low-interest rates, when it may be only financial instrument that could still secure adequate income for them?

An American financial firm is puzzled by this strange investor species – and therefore decided to explore the situation in more detail. BlackRock, the world’s largest asset manager, wants to win the German saver as a customer. In an elaborate study of the question of what is going on with the “stupid German money,” the company is looking for answers. BlackRock surveyed a representative sample of  2,000 investors in Germany, ages 25 to 74 years. A type of “psychological profile of the German saver” was created, and was presented to the Frankfurter Allgemeine Zeitung.

The results sound just as trivial as they are frightening. What seems most striking is the fact that the interest in shares of stock in publicly traded companies is apparently still continuing to decline. It is true that the enthusiasm for stocks was never particularly great in Germany when compared to other countries. The fact that, unlike in the United States of America, retirement portfolios are not built on equities could be one of the major reasons. The collective mentality may actually be stacked against the risk-taking, entrepreneurial thinking. Additional setbacks may have played a role as well, especially the Internet hype of 2000 and the financial crisis following the Lehman collapse in 2008.

But if the surveys by BlackRock are accurate, the enthusiasm of the Germans for equities has continually decreased over the last five years, after the financial crisis and in a phase of successively lower interest rates. “And that is true, despite the fact that the Dax has roughly doubled in the same period of time,” says Christian Staub, the head of BlackRock Germany.

We are doing fine, and we are scared.

As a result, about two-thirds of German savings assets are now either in current or deposit accounts. “This is different than in other countries,” says BlackRock’s German boss. On one hand, the Germans are well aware that, when compared to many other countries, they are doing just fine. Fifty-four percent of Germans therefore see their financial situation in a positive light at the moment – compared with 47 percent in Europe as a whole.

At the same time, there is a lot of skepticism in Germany about the future. Less than half of the investors surveyed felt that they still have their financial future in relative control – according to the Black Rock the opposite was true a short year ago. “The general insecurity has become evident once more.”

BlackRock Manager Staub drew a hard conclusion. It is the “trust in institutions and in the political and economic structure of Europe itself,” that has declined. “The newspapers are full of bad news – and over time this shows in people’s minds.” Caution and distrust are the results.

But as crazy as it sounds, even the extreme low-interest rates are not holding the Germans back from saving at a rate way above average. The German savings rate may have decreased slightly due to the low-interest-rate environment. Nevertheless, the Germans still saved “like champions,” said BlackRock. “Obviously there are other motives for saving than the interest.” 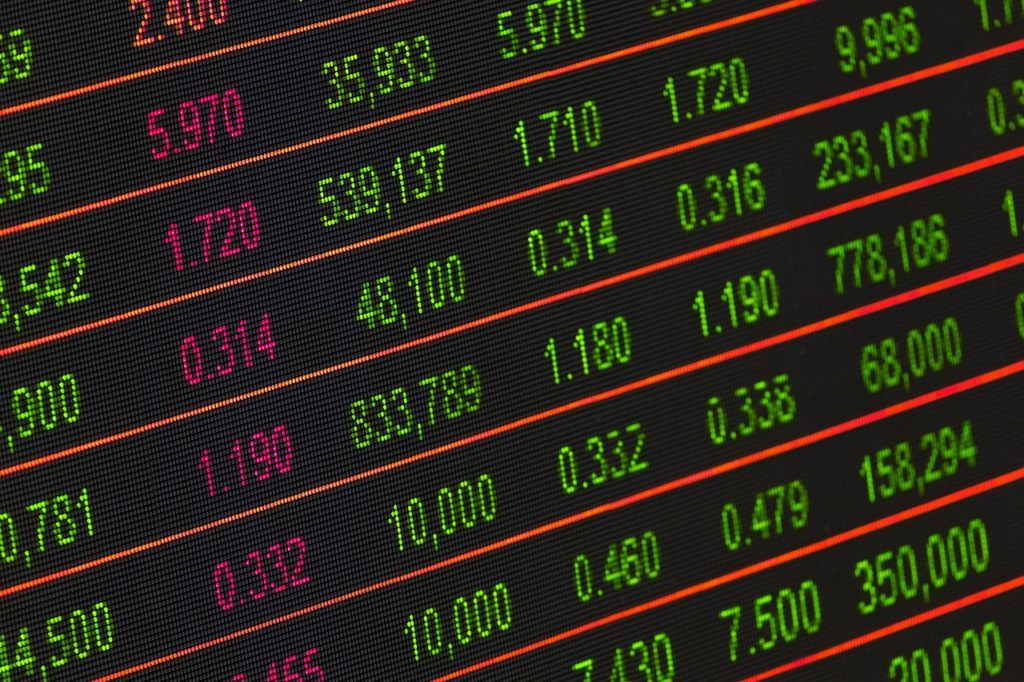 The financial experts noticed all sorts of inconsistencies. For example, the inflation rate in Germany is currently extremely low. Nevertheless, rising living costs, health costs, or the loss of monetary stability are perceived as the greatest threat by many. In the polls, many people voice a fear of inflation – without being able to define exactly what inflation is. And only a comparatively small percentage of savers (34 percent) were aware of what the “Dax” (the German stock index) was.

But there is good news as well. Of the few Germans who actively manage their investment portfolios, many praise the benefits of ETFs (exchange traded funds), which allow investors to diversify their portfolio broadly (such as across all shares of the Dax) at comparatively low rates. BlackRock had a motivated interest in getting to the bottom of the attitude of the Germans and their investment preferences since the company offers such funds through its subsidiary, iShares. The result: total ETF contribution, in comparison to other forms of investment in the country, make up only “a single digit percentage” of an investor’s total portfolio, said BlackRock Germany boss Staub. But at least the survey showed that “in Germany, private investors tend to invest more in ETFs than in other European countries.”