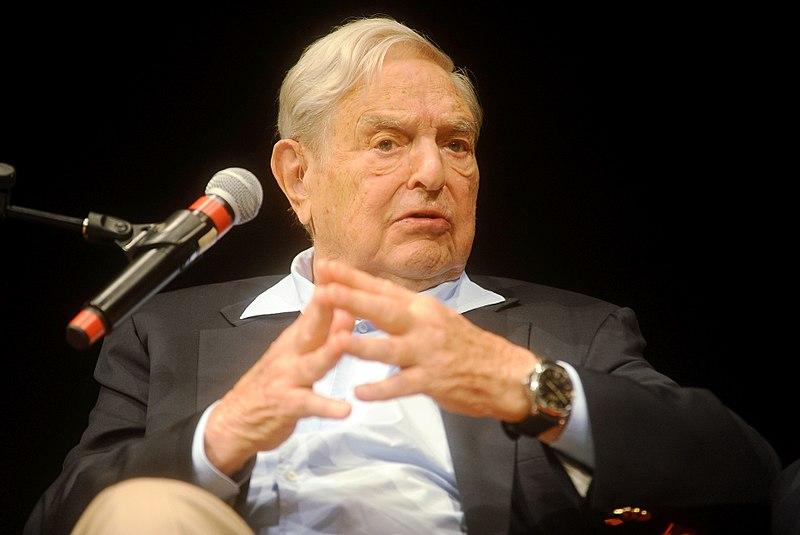 There have been many great traders and strategists in the history of forex trading who have compelled the world to sit down and watch in awe as they became billionaires and changed the course of the markets. When we talk about these traders, there is one name that will always take the top position. That man is George Soros, also called “the man who broke the Bank of England.”

George Soros achieved iconic status in September 1992, when he earned $10 billion on a single bet against the British Pound Sterling. He reportedly profited more than £1 billion from his short position in the pound sterling, ahead of Black Wednesday, September 16, 1992.

As a teenager, George Soros fled his native country of Hungary to arrive in the U.K., where he attended the London School of Economics. He went on to work in an investment bank in London and later went to the U.S. in 1956. There, he worked in companies like FM Mayer, Wertheim & Co and many others. In 1973, he founded his own hedge fund, Soros Fund Management, which eventually became the Quantum Fund.

By the 1980s, George Soros was one of the richest people on the planet. This was when he started concentrating on philanthropic activities. As a person, he is a strong advocate of human rights, education and political freedom. He has spoken and written extensively on these matters.

Britain was a part of the European Exchange Rate Mechanism (ERM), which required the government to intervene if the British pound weakened beyond a certain level against the Deutsche Mark. Soros knew that the U.K. was in an unfavorable position under the ERM and that the inflation rate also was very high.

For months leading up to September 1992, Soros had been building a short position in the pound sterling. By September 16, 1992, his fund had sold short more than $10 billion worth of pounds. The U.K. government’s reluctance to increase its interest rate or to float its currency worked in Soros’ favor. On the morning of Black Wednesday, when the Bank of England began buying billions of pounds from the market, they found the price had moved. Taking the cue from Soros, speculators had also started selling in the market.

The U.K. announced its exit from the ERM and started the free-floating of the pound sterling. The currency plunged 15 percent against the Deutsche Mark, and 25 percent against the U.S. dollar, but Quantum Fund made over $1 billion. Thus, Soros became “the man who broke the BOE.” 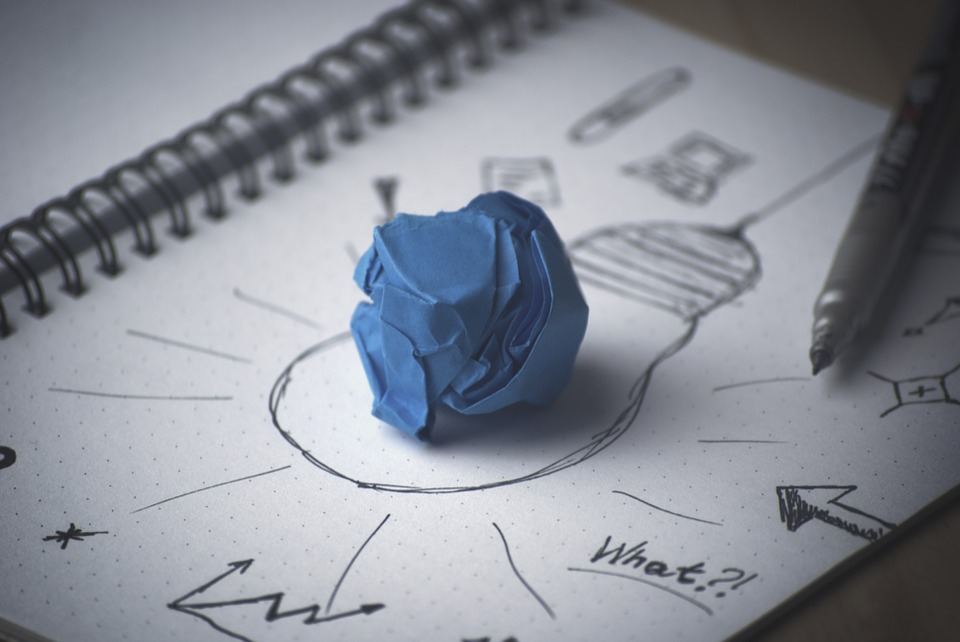 His investment strategy was always a combination of free markets, human rights and scientific inquiry. Highlights of his strategy are:

George Soros creates a strategy based on current market data. He tests his theory on smaller investments first and then on larger ones when the smaller ones succeed.

This method values assets based on market feedback, to understand how the rest of the market is valuing the assets. Soros uses this method to predict opportunities and market bubbles.

Soros has an ability to combine global and economic trends with detailed leveraged forex strategies in both currencies and bonds. He has always trusted his gut and has been on a constant lookout for ways to stand out amongst the crowd.

SEE ALSO  The average American spending looks like this