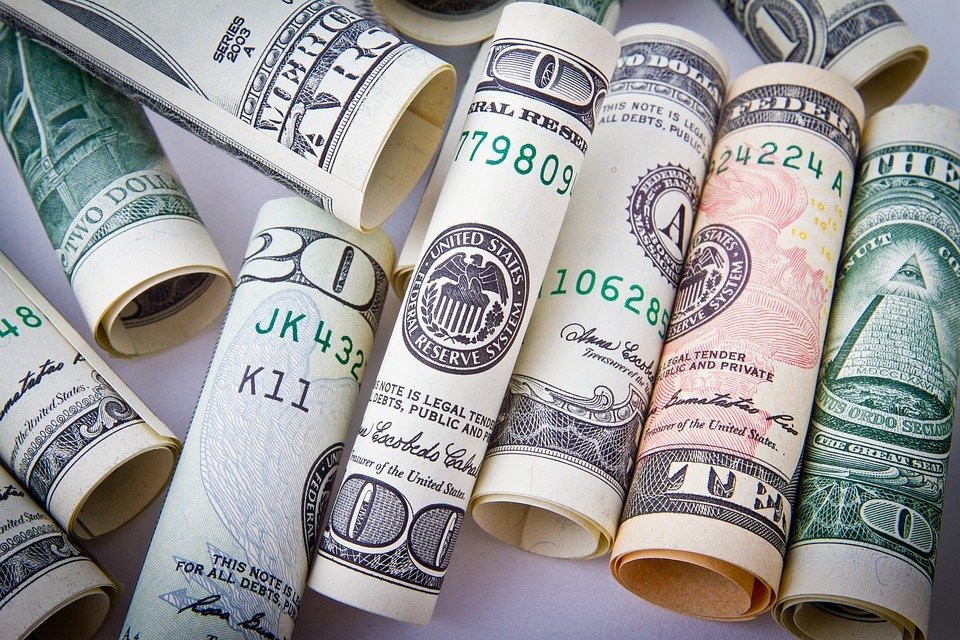 The looming trade war between the U.S. and China is showing its effects on the global stock market. Shares have become very volatile, and now’s not a good time to make major purchases on the exchanges. However, as reports surface speculating that both countries are up for talks with regards to the import tariffs, price movement on the global stock market has improved, says Reuters.

The movement was enough to push the U.S. dollar up against the yen. Despite the rapid changes, the Bank of Japan will continue to keep its interest rates low for an extended period.

In the European stock exchange, the FTSEurofirst 300 index concluded the trading day with a 0.24 percent increase. MSCI’s gauge of stocks worldwide gained a total of 0.18 percent. Moreover, the FTSE 100, DAX and CAC 40 are all showing signs of positive movement as well.

The increase came in at a good time as global stocks fell recently. U.S. tech equities suffered the most during the tumble, with tech-oriented Nasdaq Composite Index in New York dropping 1.4 percent for the third straight day. The Dow Jones and the S&P 500 were also down throughout the period.

China’s “technology for markets” policy has been around since 1983, reports The Diplomat. In the policy, China will allow access to its market in exchange for technology coming from the interested party. It was smooth sailing since then with China settling for 50-50 joint ventures with tech companies. However, as Trump began questioning the policy, tech stocks have been taking a hit. 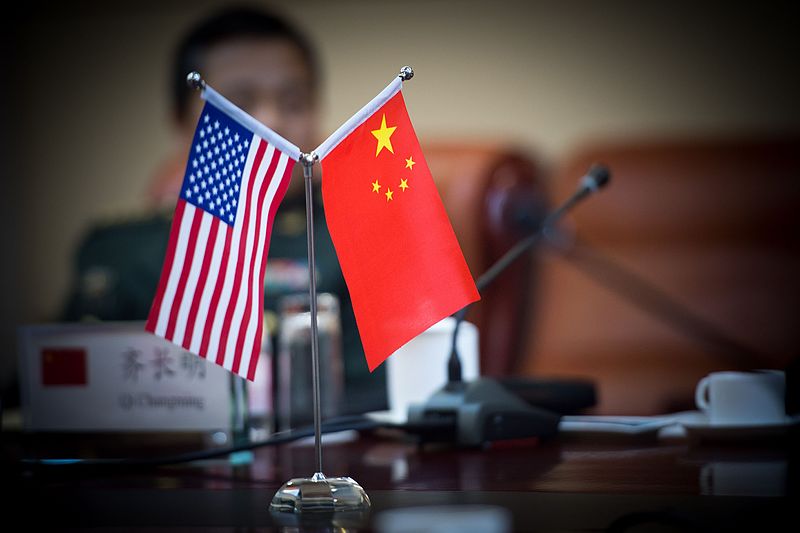 Representatives of the U.S. and China have reportedly gathered to talk to prevent the trade war. (Source)

It’s apparent that the most influential factor on the global stock market today is the trade war between two powerful nations.

Citing Bloomberg, Reuters reported that to avoid the said war, representatives of Steven Mnuchin and Liu He, the U.S. Treasury Secretary and China’s Vice Premier, respectively, gathered to talk in private.

The Treasury, the White House and the office of the U.S. Trade Representative have yet to weigh in about the discussion. However, Mnuchin himself has repeatedly said last month that he was willing to talk things through with China, but that is if the Asian country is willing to make changes on the policies concerning its trade and technology transfer.

The takeaway from the recent movement in the stock market is that the U.S.-China trade war has its drawbacks. Investors are scared of the trade war as it can bring down shares in an instant. The White House is expected to discuss the proposed U.S. tariffs of 25 percent on the additional $16 billion of Chinese imports soon, and many are hoping for good news.