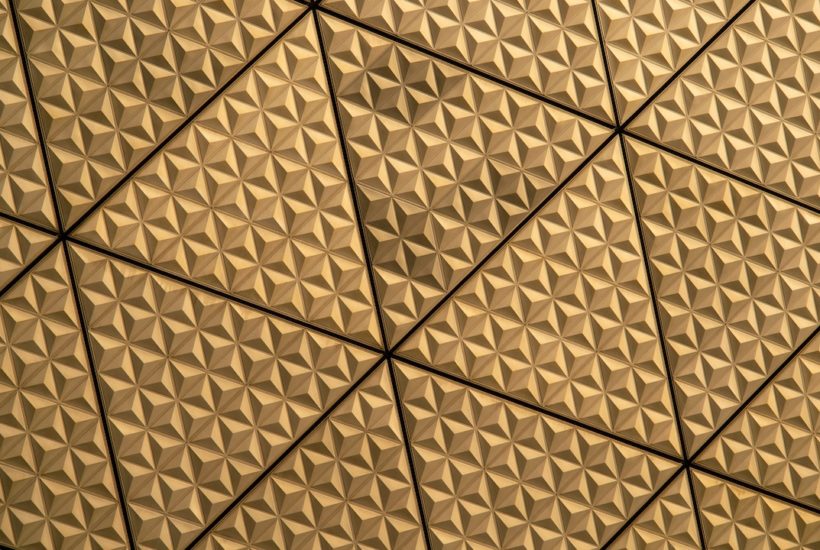 The assets held in gold equity funds have set a new record since February 20, 2013. According to the latest information from Bloomberg, by the end of business on Monday, exchanges had increased their holdings by almost three tonnes, to over 2,523 tonnes.

The active growth of gold assets held by funds has been on the upswing for three consecutive months, with a net increase of 330 tonnes over this period — a figure comparable to the gold reserves of countries such as Uzbekistan (327.8 tonnes), Saudi Arabia (323.1 tonnes), or Turkey (320.7 tonnes). In the last two weeks alone, fund holdings have increased by more than 70 tonnes according to the investment news app, Born2Invest. The Casino News mobile application also reported on the upswing of gold investments on Thursday.

The main factors that determine the attractiveness of gold for investment are the interest rate dynamics of the world’s major economies, as well as the expectations of market participants in terms of inflation. In September, the ECB and the Fed announced a further easing of monetary policy. The European regulator reduced the deposit rate from -0.4% to -0.5%, and, starting October 1, began to buy back assets worth €20 billion per month.

For its part, the American regulator reduced the key interest rate by 0.25 point, to 1.75-2%. “Real interest rates in the United States have remained negative, which has reduced alternative costs for gold investors, knowing that inflation expectations have begun to rise,” says Anton Kravchenko, deputy head of the investment department at Raiffeisen Capital.

Investors are concerned about the prospects for the American-Chinese trade and economic negotiations scheduled for October 10 and 11. According to Maria Krasnikova, Sberbank’s strategist for commodity and commodity market operations, market participants are not convinced that a trade agreement will be signed or that taxes will not be raised on October 15. There are also risks associated with the continued protests in Hong Kong, the possible implementation of Brexit before the end of October, but also with the investigation in the context of the US President’s impeachment procedure.

The high interest of professional investors in gold was positively reflected in its price. This summer, the price of the precious metal increased by more than 20%, to its highest level since April 2013 – $1,557 per ounce. However, the price of gold has been declining recently against the backdrop of a significant rise in the US dollar.

In the coming weeks, the demand for gold coming from investors could increase further, analysts think. “At the end of the third quarter, there could be a technical recession in Germany, the British economy could face difficulties after Brexit, and Chinese growth is slowing down. If the risks listed were to materialize to a greater extent than investors’ expectations, demand for safe assets, including gold, would increase further,” so Maria Krasnikova.

According to Carsten Menke, the stock market funds’ investments in precious metals could soon reach the previous historic record set on December 20, 2012, at 2,570 tonnes.

First published in Sputnik News, a third-party contributor translated and adapted the article from the original. In case of discrepancy, the original will prevail.