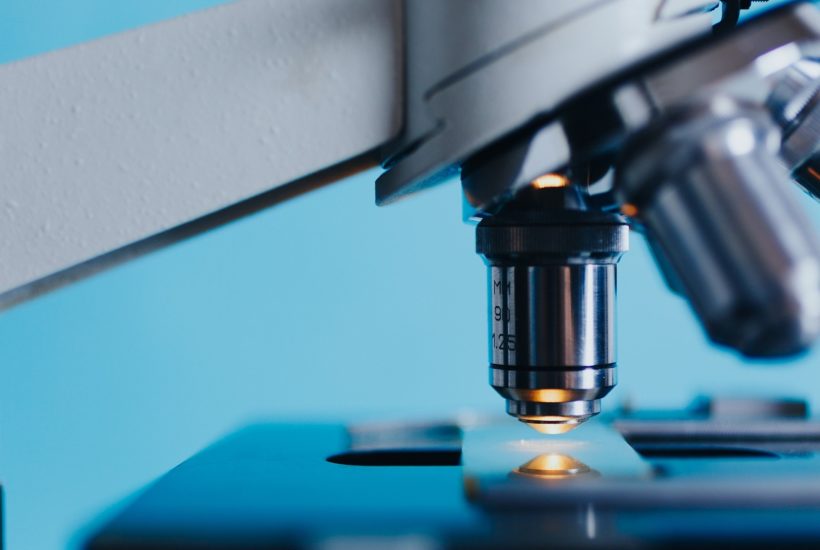 The shares of biotech companies have held up relatively well in the last period. The sector is in a better position than it was during the crises of 2000 and 2008. The “young” industry has developed further and can look back on numerous successful products.

In addition, the search for medicines is central to the current crisis. The shares of large biotech companies with several applications on the market, like large pharmaceutical companies, are rather defensive.

Find out the latest biotech breakthroughs with the Born2Invest mobile app. Read the most important economic news and stay informed with everything that matters to you.

Hardly any drop in sales for biotech companies

The Novo Nordisk company maintained at the recent results conference that the impact of the crisis on turnover was rather limited. Van den Eynde said that people are not consumers of medicines for fun, but out of necessity. The fight against infectious diseases has so far been a difficult patch. Infections such as SARS and Ebola are surprisingly emerging, and the viruses often mutate over the years.

It is, therefore, a great challenge for researchers to provide vaccines and medicines in time. Consequently, other applications, such as those against cancer, neurodegenerative diseases or rare diseases, are more in the focus of the biotech industry.

Very good timing for investors to enter the market

The timing for investors to enter the market currently seems favorable – provided that they can withstand the high volatility that will continue for some time to come. The corona pandemic has not led to a fundamental reorientation of the pharmaceutical and biotechnology industry. “However, it has become clear that the vaccine sector has been rather marginalized in recent years,” said Andreas Wicki of HBM Healthcare Investments. Only GlaxoSmithKline, Sanofi, Pfizer, Merck and, to a limited extent, Johnson & Johnson are still active in this segment among the major players. Due to the complex manufacturing process and the fact that many viruses change every season, the sale of vaccines is often not a promising business model.

Numerous companies in the healthcare sector are working on corona vaccines and therapeutic drugs. “It is difficult to predict who will be ahead,” said Van den Eynde. There is also a lot of public funding flowing into this research. According to Wicki, a company the size of Roche that successfully develops a corona compound can expect additional annual sales of 2% to 3%. However, these revenues will only be lost again next year. Wicki added that this could change, however, if there were to be any re-infections.

There are three main thrusts in the fight against the coronavirus. One focuses on antiviral drugs that combat the virus concentration that leads to severe pneumonia and later organ failure. According to Wicki, the companies are primarily focusing here on drugs that have been developed and in some cases approved for other applications. One example is chloroquine, which was developed in 1934 for the prevention of malaria. Generic versions of this drug are manufactured by Novartis subsidiary Sandoz and Bayer, among others.

The supplier Abbvie is planning to use the combination drug Lopinavir/Ritonavir, which is already used in HIV patients, against corona. Gilead is introducing Remdesivir, an Ebola drug that has not been approved because it is not effective.

These applications have the advantage that they have already been tested for tolerability, so that only the efficacy has to be proven in phase III clinical trials. The Gilead drug is currently being tested on around 1,000 patients worldwide. According to Wicki, initial results should be available in April, and approval could be granted shortly thereafter. The drug has shown good results in passengers on a cruise ship in Japan who have contracted COVID-19.

A second approach is anti-interleukin-6 applications. Such immune modulators are designed to limit the body’s immune response so that it does not cause more damage than the viruses themselves. Here Roche seems to be making good progress with its anti-inflammatory arthritis medicine Actemra. However, this application is only used in severe cases, such as when patients are in intensive care and there is a risk of organ failure due to sepsis. The drug has already been used in Europe and China in COVID-19 patients. A few days ago, Roche initiated a phase III study, which is supported by the US authorities. Analysts expect the Swiss pharmaceutical giant to generate several billion additional sales if the trial is approved.

The third target is a vaccine. In traditional vaccination, the patient is injected with the carrier virus to activate the immune system and produce antibodies. However, in the past, most of the major drug manufacturers have given little weight to vaccine production or even eliminated it. Production is complicated and capacities are limited. In addition, vaccine development often lags behind reality because the viruses often mutate.

Second-generation vaccines have a different mode of action. The patient is given the “blueprint” for antibodies. This is difficult and dangerous because the drug can cause exactly the opposite of the intended purpose. This is an area in which companies are active that have often made the headlines recently – such as the American company Moderna or the German company Curevac. As for the latter, rumors have been circulating that the US government has made an offer to buy the company in order to secure the vaccine.

According to Andreas Wicki, the biopharmaceutical industry is currently benefiting from a sharp increase in interest, not only from investors but also from the general public. The industry is expected to make a significant contribution to the fight against the pandemic, and discussions on pricing policy are therefore moving into the background. In the medium term, raising capital is likely to become more difficult, depending on the duration of the pandemic and rising risk aversion. This is a particular challenge for young companies that are only at an early stage of drug development and are dependent on risk capital.

Companies that are already in the final phase of clinical trials or about to receive product approval are usually well-financed and have little to fear. The healthcare system will re-prioritize for a few months; clinical trials involving many, in particular older patients, will be suspended because hospitals have other concerns. This will lead to at least a few months’ delays in clinical trials and, as a consequence, to delays in obtaining marketing authorization.

“Because share prices have fallen with the market, but the outlook has remained constant, we believe valuations in the sector are attractive,” said Evan McCulloch, manager of the Franklin Biotechnology Discovery Fund. Confidence would be even greater if drug price reform were off the table. McCulloch said he is very positive for the sector in the long term, given the incredible innovation that is taking place – gene therapies, DNA editing, precision oncology and the room for improvement that still exists for cancer therapies. “There are also numerous development tools that are hardly noticed, but which accelerate research and development,” he added.

(Featured image by kkolosov via Pixabay) 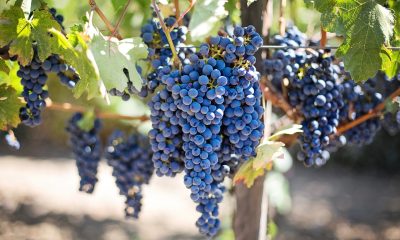 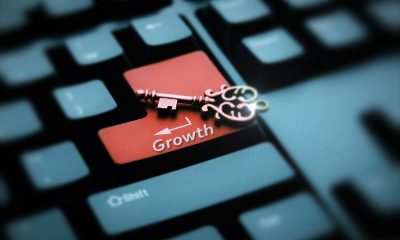 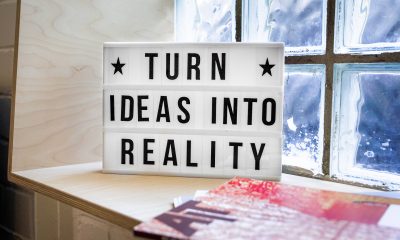 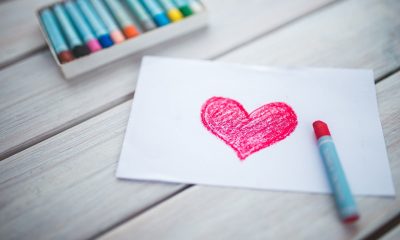 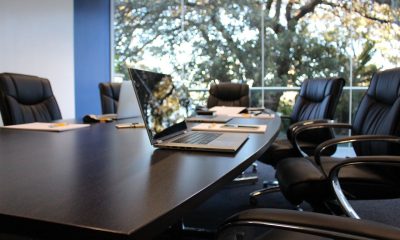