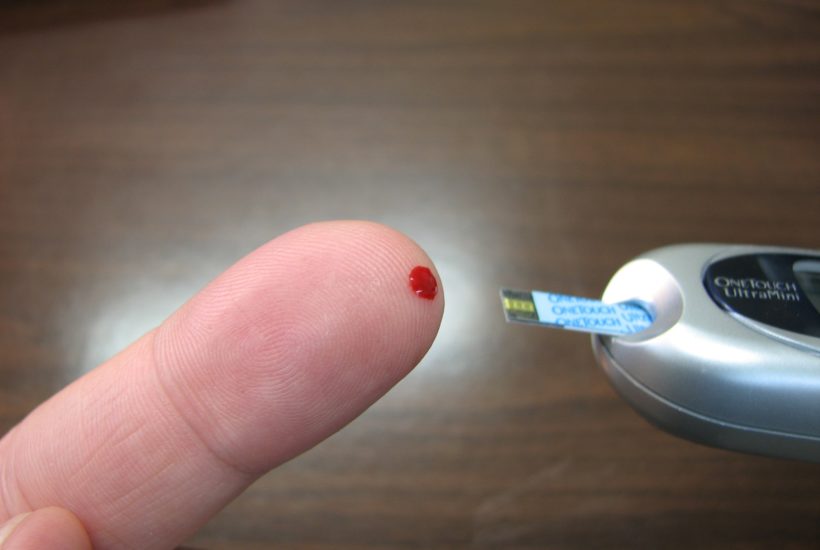 A French start-up developed an ultra-fast test that confirms, in only 15 minutes, if the person has been contaminated by the coronavirus. The mechanism is unique in the world and analyzes the antibodies in a small sample of the patient’s blood.

The test was developed by NG Biotech, a company specialized in biological analysis, based in Guipry-Messac, in northwestern France. A device, similar to the glucose meter used by diabetics, integrates a mechanism to make a small hole in the fingertip and collect the blood.

Discover the latest developments in the biotech sector with our companion app, Born2Invest. Read the latest financial headlines with the best online aggregator and find out the most important and breaking news from relevant websites.

According to the president and co-founder of NG Biotech, Milovan Stankov Pugès, the use of this test is simple and fast. By pressing a button, a small drop of blood is collected and analyzed. Fifteen minutes later, the mechanism warns if the person has developed antibodies, even if he has not become ill. After all, about 80% of those infected are asymptomatic and do not know that they were infected with COVID-19.

Created in the midst of the coronavirus emergency, the tests have been evaluated in recent days by several hospitals in the Paris region, but for now they are not being marketed. Thierry Naas, from the Bacteriology Department of the Bicêtre hospital in the south of the French capital, participated in the evaluations. According to him, 250 blood samples from patients were analyzed.

“The amount of antibodies is sufficient after 5 days of contamination. From the 10th day on, the effectiveness is 70% and from the 15th day on it is 98%,” he said in an interview. According to him, the device should begin to be commercialized soon.

The new test won’t be useful for critically ill patients

The NG Biotech examination will first be used by health professionals to see if they have developed immunity against COVID-19. According to Naas, this will allow doctors, nurses and caregivers to work calmly. “They are on the front line, and despite all their protection and dedication, they need serenity,” he said.

The expert also said he believes the technology will be useful from the perspective of ending the confinement to know who is immunized. For him, the test will primarily serve to identify antibodies in patients who have had contact with COVID-19 in recent weeks and will be less useful for critically ill patients.

The company could manufacture 6 million tests in 6 months

Pugès expects to manufacture 1.5 million tests in the next three months, a figure that will reach 6 million in six months. A second laboratory unit is being assembled. The company, which had 15 employees, has hired twice as many people to work in the coming months. “The first deliveries will start at the end of April,” he added.

In a statement, the NG Biotech team explained that antibodies can be identified a few days after the onset of the first coronavirus symptoms. For people who have had a negative result diagnosed, the company advises, in case of signs of the disease, to redo the test between 24 and 72 hours after the first test.

(Featured image by peejhunt via Pixabay)

First published in rfi, a third-party contributor translated and adapted the article from the original. In case of discrepancy, the original will prevail.