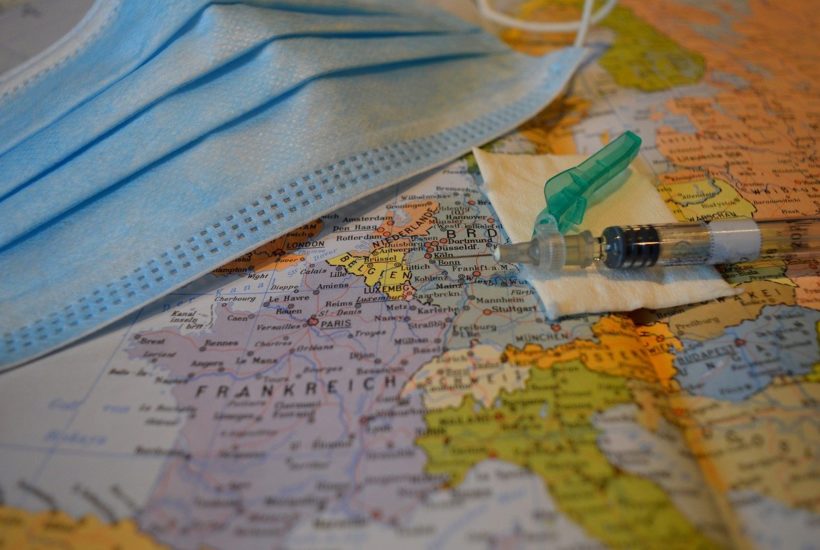 Ruti Immune has recently attracted new capital. The Spanish company, a spin off from the biotechnology company Archivel Farma, has closed a financing round of $1.96 million (€1.6 million) through Capital Cell, in which more than 800 investors have participated, as confirmed by Luis Ruiz, CEO of the company.

A large part of the investment, $736,000 (€600,000), has been contributed by Teodoro García, the majority shareholder of Archivel Farma and founder of the TGT group, one of the main companies in the cheese sector in Spain. The rest of the funds have been contributed by minority shareholders, according to Ruiz. With this operation, the company seeks to finance a multinational clinical trial for the efficacy of its coronavirus vaccine. In addition, the company also estimates to prepare the production capacity for possible global deployment in 2022.

If you want to find more details about Ruti Immune and its latest financing round, download for free the Born2Invest mobile app. Our companion app brings you the latest business news in the world so you can stay informed.

This type of immunity is the first line of response to unknown pathogens, is non-specific and does not generate antibodies.  Ruti Immune has administered the vaccine to eighty people in Argentine hospitals participating in the clinical trial Ruti Immune aims to become the first company in the world to register a broad-spectrum antiviral vaccine based on trained immunity, to be used as a first-line prophylactic agent against new or uncontrollable viral infections such as Sars-Cov-2, the causal agent of Covid-19.

SEE ALSO  What is the future of airport screening?

The company has already administered the vaccine to eighty people in Argentine hospitals participating in the clinical trial, which was approved during the last months of 2020 by Argentina’s National Administration of Drugs, Food and Medical Technology (Anmat). The vaccine will be administered to at least 300 workers in the various participating centers. Ruiz pointed out that nine hospitals in Argentina could host the clinical trial. With the vaccines already underway by Pfizer, BioNTech or Astrazeneca, the CEO of Ruti Immune is now focusing on what the company has described as “complimentary speech.” For the executive, the “advanced immunity strategy continues and the trials have to be approached in a different way once there are vaccines, we have to talk about the trained immunity,” he added.

Ruti Immune is a spin off from Archivel Farma, a company based in Badalona (Barcelona) whose leading product, Ruti, is in advanced clinical development as a therapeutic vaccine for drug-resistant tuberculosis and bladder cancer. The tuberculosis vaccine developed by Archivel Farma has great advantages that make it one of the best candidates to develop a safe and fast vaccine. First of all, the advanced state of development of Ruti, a vaccine which has been developed since 2005 and in which more than twenty million euros have been invested, allows to ensure that the product does not have harmful effects, since there are many clinical trials which prove the safety of the vaccine. In addition, Archivel Farma already has the necessary facilities to manufacture two million annual doses of vaccine, and it would be easy to scale up the production capacities if necessary.

(Featured image by neelam279 via Pixabay)