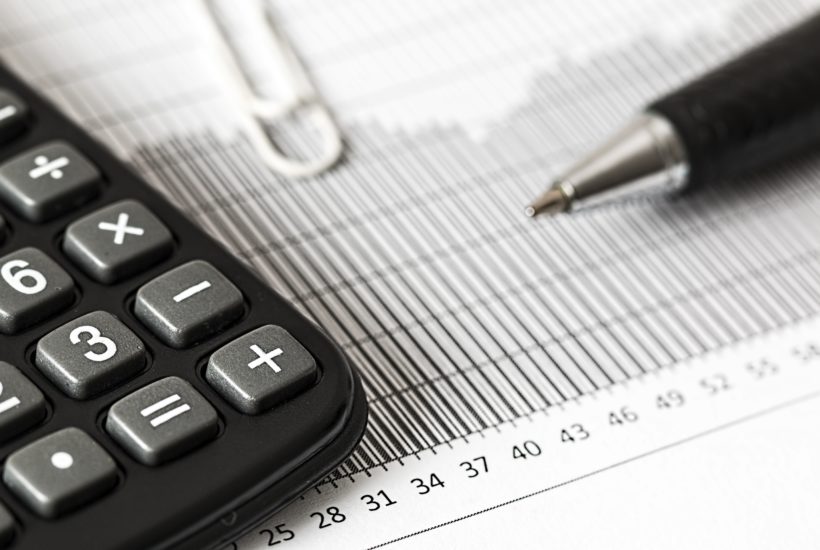 The stock market and economy appear to be doing ok for the moment, as the incredibly dangerous bubble inflates further. This optimism is predicated on a plethora of COVID-19 Vaccines, which are projected to bring the economy back to its pre-COVID state of health. However, the problem with this line of thinking is that 2019 was anything but normal and healthy. It was a messy combination of a Fed slashing interest rates and re-imposing QE in order to achieve a rather mundane GDP growth rate of just 2.2%. The truth is, the pre-virus economic construct was built on Silly Sand—erected on top of asset bubbles, artificial interest rates, and an avalanche of new debt issuance.

Not only will a return to “normalcy” merely bring us back to an anemic and non-viable economy, I want to highlight three things I’m watching out for during 2021 that could upend the economy and markets.

The first one is the Fiscal cliff. There are 12 million people who will lose their unemployment checks come the end of Dec. unless D.C. manages to reach a compromise on fiscal stimulus. In addition, The CARES ACT enabled renters to defer their payments throughout most of 2020. 14 million renters will lose their forbearance measures at the end of the year.

Add to this, the 2.7 million homeowners who were granted mortgage forbearance during this year, but will have to start making payments again once the calendar turns. That means 28.7 million people will suffer from losing their unemployment assistance and/or having to pay 3/4’s of a year worth of rent/mortgage payments starting in January. Americans also have $1.7 trillion in student debt. The CARES Act suspended those payments, waived the accumulation of interest and halted collection of defaulted debt until the end of the year.

The Fed’s coronavirus lending programs are also set to expire at the end of this year too, including the Main Street Lending Program for small- to mid-size businesses, and the Municipal Liquidity Facility, which backstops the debt market for state and local governments.

That’s the fiscal cliff approaching quickly. But CNBS loves to talk about the high consumer savings rate. However, that is an aggregate number. And, it is only the case because the government handed out $3 trillion in stimulus checks and at the same time made it possible for consumers to defer student loan, rent and mortgage payments. Needless to say, I’ll be watching what happens on Capitol Hill in the next few weeks very closely.

The second thing on my radar is the vaccine effectiveness. Starting in the spring, the hype surrounding the vaccine will end and we will begin to know the true answers to several questions: is the vaccine as effective as advertised? will enough people even take it? is it really safe? And, will the virus mutate making the vaccine ineffective after just a few months? Wall Street is convinced all will go well—hopefully that will be the case. However, there is asymmetric room on the downside with these vaccines.

Finally, the third concern could creep in towards the end of next year. If all goes well in D.C. and with the vaccine and the economy, the Fed should begin to significantly taper its QE program and support of the entire bond market (including treasuries, munis and junk bonds). This should lead to a significant back up in yields and could cause panic in equities just like the it did in the fall of 2018 when stocks suffered a 20% free-fall. The removal of the Fed’s backstops would be a disaster for the market and the economy.

How can I be sure you ask? The WSJ reported that 40% of all listed companies now make no money at all; and 20% of shares traded on an exchange belong to the category of zombies—companies that don’t make enough revenue to handle even the interest on existing debt after paying basic expenses. These zombies have taken on a tremendous amount of new debt in order to carry them through the pandemic. How much debt? Over one trillion—which is an increase of 270% in just over the past year for these zombies. Their debt now totals nearly $1.4 trillion up from $378 billion last year. But yet–thanks to the Fed–these companies’ borrowing costs are at a record low. Then, you must add in to that the scars of all those existing businesses that have survived the pandemic, which still isn’t quite over yet, having to lug around an increase of what should be about a $3 trillion of new debt on top of the record $17.5 trillion total non-financial business already outstanding. What you end up with is a business sector that is left with a gigantic addiction problem to perpetually low borrowing costs that must remain in place forever.

I believe towards the middle of next year reality could creep back into markets. The vaccine will help shift spending habits to restaurants, hotels and airlines. But that spending will be taken from what was spent on home improvements and tech gadgets this year. Hence, the idea of a robust rebound could sputter and falter by the third quarter of 2021. Or, the Fed could kill the market just like it did in 2018 by threatening to begin normalizing monetary policy.

This is why I’ll be monitoring very closely the changes to fiscal and monetary policies in the new year. Once yields mean revert–and one day you can be 100% sure they will (either due to inflation, insolvency or both) –the party will end and the ensuing depression will be like nothing ever seen before.

Now, I don’t know how any of those three dynamics will turn out. Neither does anyone else by the way. But, having a data and math-driven model that allows us to actively navigate these dangerous waters is essential right now and becoming even more crucial as we approach the eventual day of reckoning.