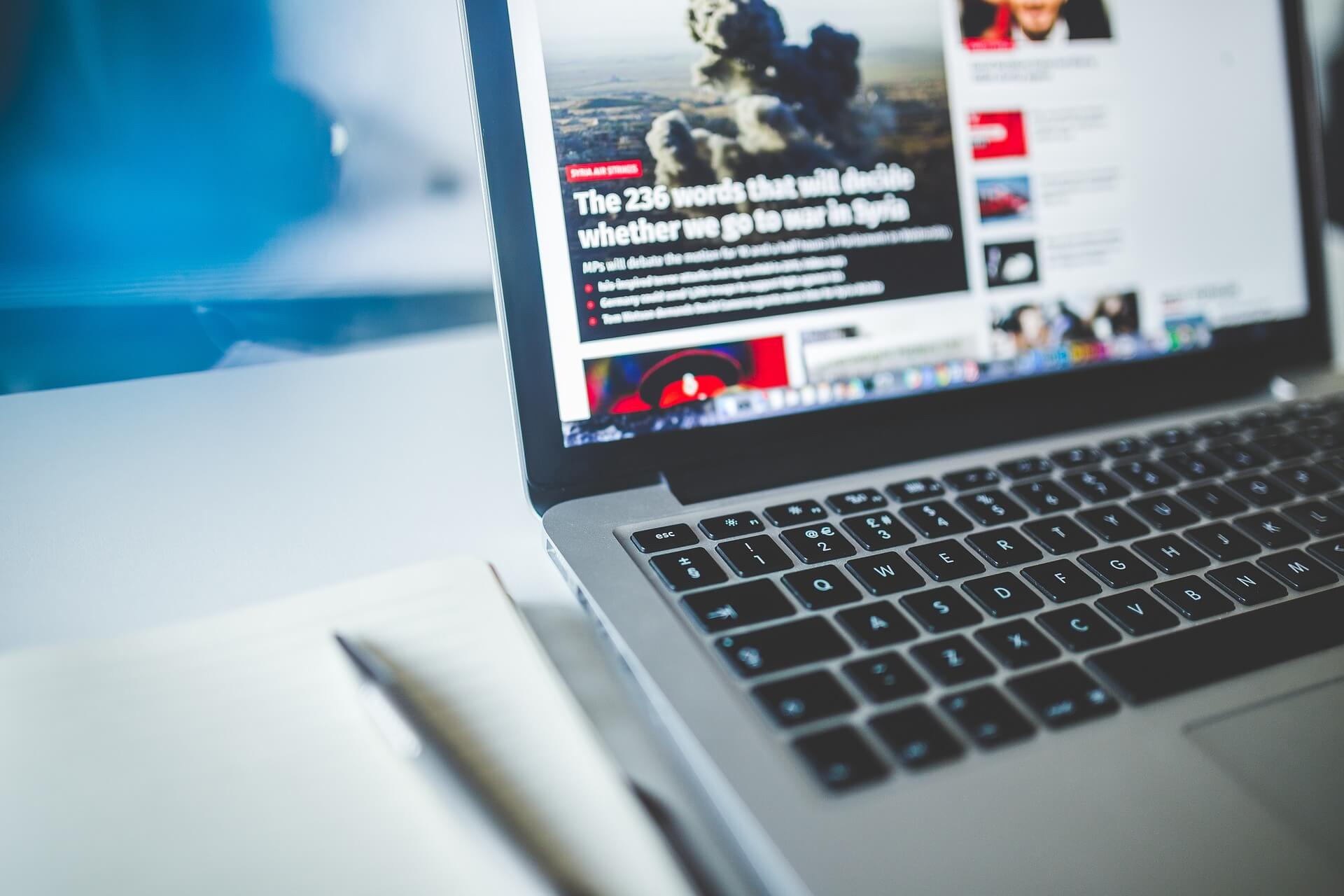 Tired of seeing those intrusive ads on Google Chrome?

The days of that kind of advertisements are now numbered after Google revealed that it would turn on the browser’s ad blocking function on February 15 next year.

Google announced back in June that it would be blocking ads on the browser that do not comply with standards but gave no date, saying it will only be in “early 2018.”

The announcement came after Google joined the Coalition for Better Ads.

Google said Chrome would stop showing ads, including those owned or served by the company on websites, which do not comply with the coalition’s standards. 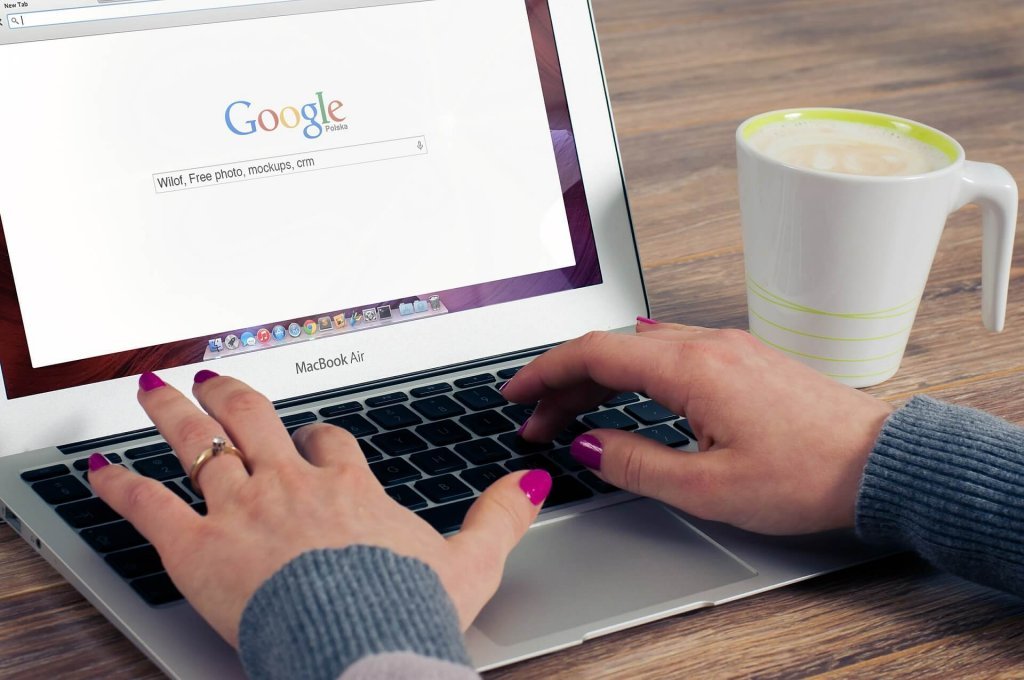 Google will be implementing ad-blocking for non-compliant ads. (Source)

TechCrunch, however, reported that not all ads would be blocked on websites. Only those that are “overly annoying and intrusive” will be barred.

“But it will be blocking all ads from sites where even one ad displayed on the site doesn’t meet those standards, even if the rest are technically in compliance,” TechCrunch said.

Meanwhile, VentureBeat said the date set for the start of the ad-blocking feature on Google Chrome is not connected to an upcoming version – Chrome 64 will launch in January while Chrome 65 will roll out in March.

Google Chrome will start blocking ads that are considered annoying and do not follow standards beginning February 15, 2018.