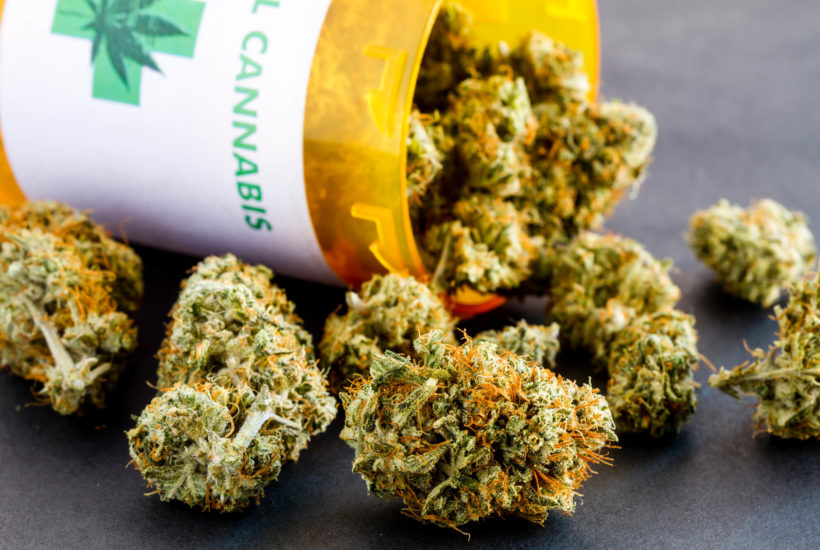 As more states start decriminalizing cannabis and related products and legalizing it for medicinal or recreational use, the convenience services that follow have started to appear online and on mobile devices—at least, if you have an iPhone. Google has recently restricted the use of cannabis delivery apps on it’s Google Play platform for Android phones. Why is Google so against accessible cannabis, and is there any chance that this might change in the future?

While cannabis might still be considered a Schedule 1 substance in the eyes of the federal government, that hasn’t stopped states from legalizing for medical and recreational uses, creating a thriving market that is generating millions in taxes for each respective state. In 2018, the recreational industry brought in more than $10 billion in revenue.

Even those states that aren’t legalizing the substance are working toward decriminalizing it. Delaware, for example, hasn’t voted for recreational legalization yet but recently passed a bill to reduce the penalty for possessing marijuana for individuals over the age of 21 from a criminal charge to a civil one.

Many people rely on both medical and recreational cannabis for a variety of needs, and those that can’t travel to their local dispensary rely on delivery services to bring their cannabis to them which, until last week, they could access these services via their smartphones.

SEE ALSO  India is ripe for the rise of social entrepreneurship

No more cannabis on Google Play 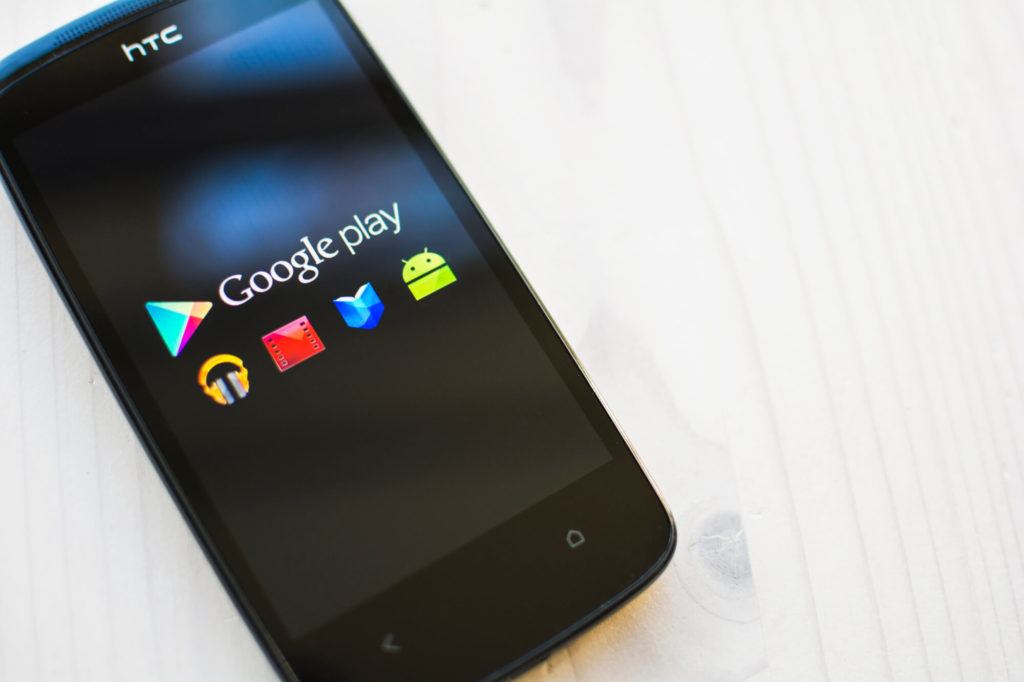 Google announced in May 2019 that it would ban apps that facilitate the sale of cannabis or related products on Google Play. (Photo by DepositPhotos)

This affects apps like Weedmaps, that users could utilize to find local dispensaries and review the strains sold there, as well as Eaze which provides cannabis delivery services in California where it is legal for both medical and recreational use. Both of these apps, along with dozens more, could find themselves having to alter their applications or remove them from the Play Store entirely.

A spokesperson from Google believes that the apps just need to move the actual act of shopping and purchasing out of the app—redirecting users to a website to complete their purchase rather than putting it in the app. This is only a workaround though and may not work in the future.

Google isn’t the only company banning cannabis from its platform. Facebook has banned cannabis ads on its website, though it does still allow advertisements for cannabidiol (CBD), the non-psychoactive component of the plant. eBay has taken it even further by banning even CBD products, even though those derived from hemp were legalized as part of President Trump’s farm bill in 2018.

The future of mobile cannabis delivery

Consumers in states where cannabis is legal for either medical or recreational use can still order cannabis from their local dispensaries and have it delivered, in areas where it’s available—they just won’t be able to do it from their mobile phone anymore. Only time will tell what the future of mobile cannabis delivery will look like.

Chances are high that it will not be a problem if and when the plant is legalized on a federal level, but that may be quite a few years off. As it stands consumers looking for cannabis delivery will need to break out their computers instead of their smartphones to complete their orders for the time being.