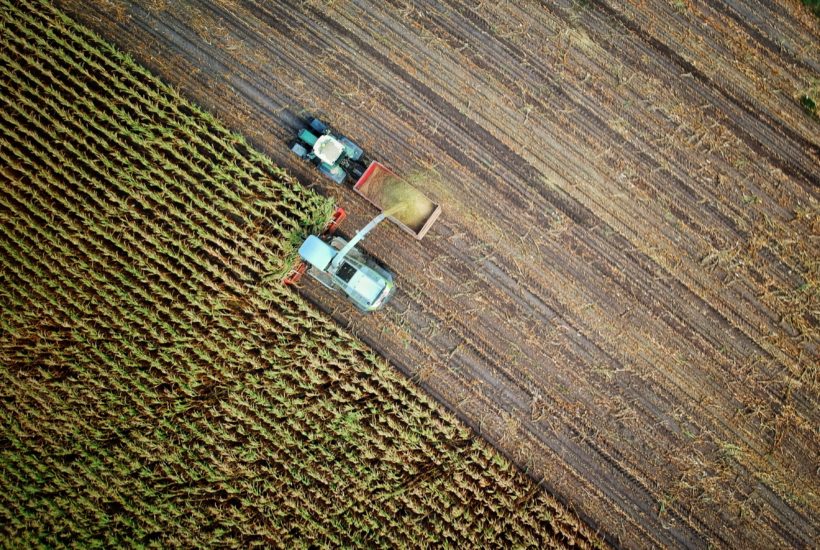 The promotion of the agricultural sector in the province of Guercif has taken a new step with the launch on Tuesday of the first phase of the project of hydro-agricultural development of the irrigated area of Taddart for an investment of over $1.23 million (11 MMDH).

The launching ceremony of this project which will benefit 544 farmers was chaired by the Secretary-General of the Ministry of Agriculture, Maritime Fisheries, Rural Development, and Water and Forests, Mohamed Sadiki, accompanied by the Governor of the province of Guercif, Hassan Belmahi. The site will be delivered in about a year.

If you want to find more details about the development of the hydro-agricultural sector in the region Guercif from Morocco and to read the most important economic news from around the world, download for free the Born2Invest mobile app.

The rationalization of water is one objective of the project

The implementation of this project, which will allow, in its first phase, the irrigation of 3,403 hectares, will involve the development of access to the main water intake on the wadi Melloulou, the rehabilitation of the water intake, as well as the development and rehabilitation of the main channel and secondary channels of the perimeter over a length of 5,000 m. The expected objectives of this project are multiple, namely the rationalization of water use through improving the efficiency of the hydro-agricultural network at the perimeter, increasing production yield, improving the income of farmers, creating employment opportunities, and contributing to the control of rural exodus.

According to data from the Regional Directorate of Agriculture of the Oriental, this project is in the wake of the continued development dynamics that the agricultural sector in the province of Guercif. For his part, Sadiki said that the hydro-agricultural development project on the wadi Melloulou, the first at the level of the province of Guercif dedicated to irrigation, is part of the implementation of the new development strategy of the agricultural sector “Generation Green 2020-2030”, launched in 2020.

“It is a structuring project that tends to modernize the small and medium irrigation in this province which is characterized by an irrigated area of about 21,000 hectares, “he said, noting that this is the first phase of the project that will allow the irrigation of 3,403 hectares and that the other phases should achieve a coverage rate of localized irrigation in the province of 97%.

(Featured image by no one cares via Pixabay)