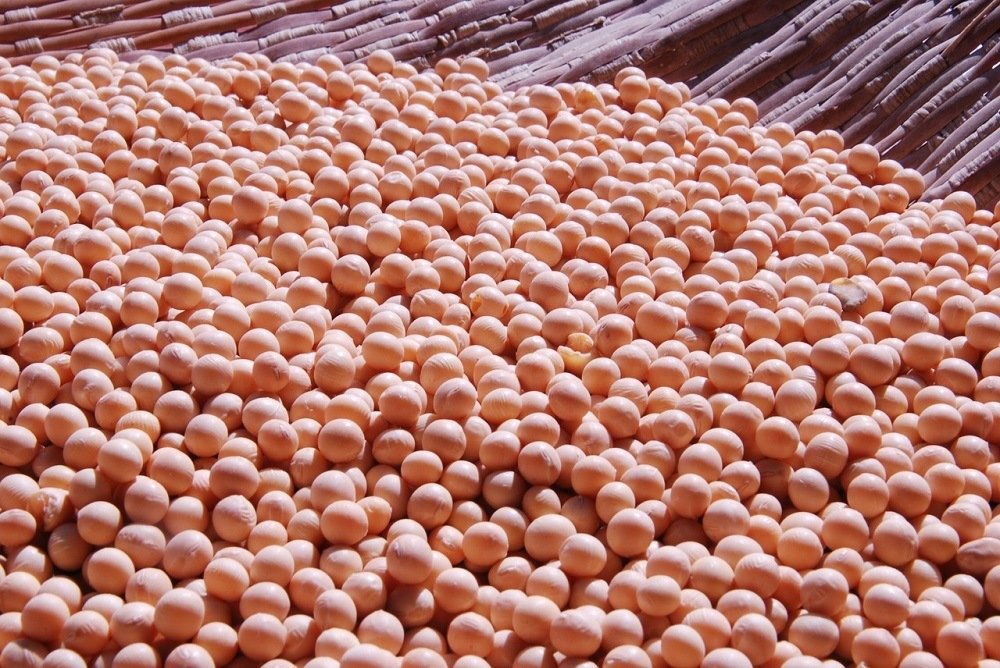 What could be bullish besides the chance that Corn Belt could see a drought this year? Will soybeans pull corn higher? Will corn pull soybeans lower?

Following the USDA’s January WASDE report, the market was given a bullish surprise as ending stocks for both corn and soybean dropped more than expected due to lower harvested acreage as well as lower yield estimates. Aside from record/near record quarterly grain stocks, global stocks and production, the market seemed concerned about ending stocks falling and offered a bullish reaction. Fewer stocks and the potential of a weather issue in South America has allowed managed money to really extend their legs with shrinking net short positions, growing net long positions and a soaring open interest in most grains.

Since January 12th report day, March soybeans have rallied a 74 cents since report day low to last week’s high of 1080 while November has rallied 42’6 from report day low to last week’s high. An impressive move as March corn has rallied 17 cents with December gaining 14’6 over the same period. Soybeans have rallied nearly twice as much as corn in a percentage basis leaving many to ask the million dollar question, can soybeans drag corn higher?

First, let’s get all the bearishness of corn covered and out of the way. 2016/17 corn ending stocks are currently estimated at 2.355 billion bushels with a stocks/use ratio of 16.1%; the highest in the last 10 years. Quarterly grain stocks also came in high at 12.384 billion bushels; well above last year’s 11.238 billion bushel stock as this same time and near record highs. Given the recent ability to crank out some massive yields; 174.6 in 2016, 168.4 in 2015, 171.0 in 2014; it is clear that American producers have experienced an exceptional few years in addition to massive crops coming from South America. That being said, it seems hard to make an argument for a significant rally in corn even if soybeans rally themselves.

What could possibly be bullish besides a massive drought through the Corn Belt? Acreage. Acreage will be major this coming spring. Informa had released an early estimate for corn to be near 90.15 million acres while the Farm Futures producer survey came in slightly higher at 90.49 million acres. In 2016, American farmers planted 94.0 million acres and using the last three years as a baseline between planted and harvested acreage, let’s assume 90.5 million acres planted and roughly 83.25 million harvested.

With those assumptions in mind, now assume a near trend line yield of 170.0; we are still looking at a massive 14.15 billion bushel crop; well below the 15.148 billion produced this year but still plenty large. With so many based assumptions, let’s assume one more time that demand will remain close to the current estimate of 14.5 billion. This leads to an educated estimate of 17/18 ending stocks remaining near 2 billion bushels and stocks/use ratio near 13.8%; still very large but well below today’s current ratio. However, what happens if we don’t hit trend line yields? 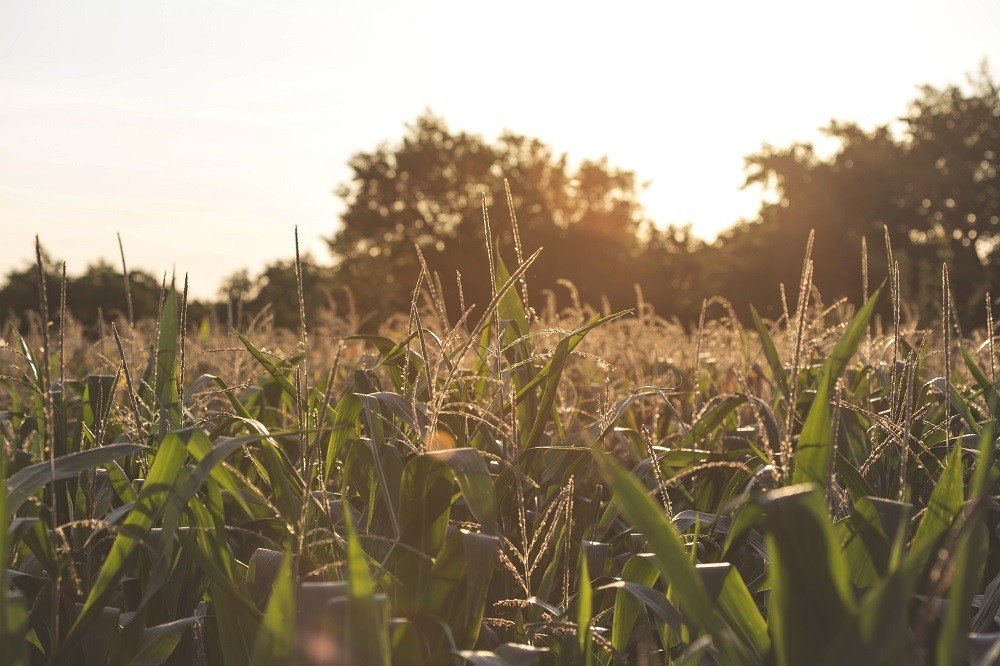 With several back to back years of outstanding yields, one must also ask, how likely is it that the US will produce another whopper sized crop this time around. Possible, yes; realistic, yes; but each year we go without a disaster gets us one year closer to the next coming disaster. If yield were to fall to 165, using all the same assumptions, ending stocks could fall near 1.6 billion. Now, how about a major crop failure like 2012 which ended with a yield of 123.1 bushels per acre.

SEE ALSO  Nickel smelting and refining: A long road ahead for Indonesia

Can soybeans drag corn higher? Yes, they can, however, corn could also drag soybeans lower. Farmers love to plant corn year in and year out. The current acreage estimates could easily be on the low side of reality just as we saw this last year. Aside from a major weather issue in the US or South America, ending stocks both domestically and globally are at very comfortable levels. Without planning for a drought either here or there, market optimism needs to be kept in check. Producers should plan for the best but also be prepared for the worst. Weather in South America over the next few weeks will be key and this current weather “scare” might be an opportunity rather than a glimpse of what is to come.