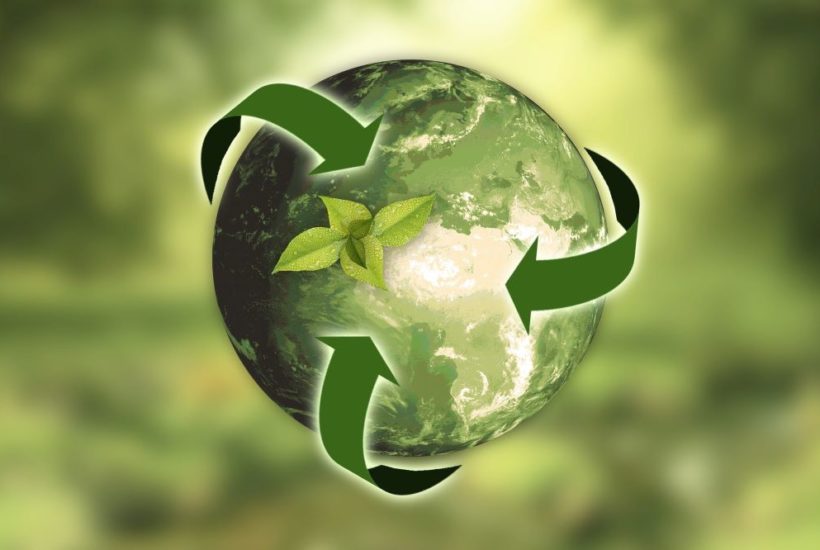 The Green Alley Award, now in its sixth edition, was launched in 2014 by the Landbell Group and supported by Consorzio ERP Italia with the aim of attracting and supporting the best European startups operating in the field of recycling, waste treatment and technological solutions able to give a second life to what, apparently, a life no longer has.

Six startups will be selected for the Grand Finale in Berlin, five of which will be chosen by a technical jury in which David Casalini, founder of StartupItalia, will also take part, and one nominated by the public. There is time until November 17th to nominate their reality on the official website.

Read more about the Green Alley Award and its goal to eliminate waste, with our companion app, Born2Invest. Download our mobile app for free and read the latest business news.

Green Alley Award: the steps of the call

The call is open to all startups that have in their mission the goal of a world without waste and the circular economy is the heart around which the business plan revolves. Companies interested can apply on the site until November 17th. A call that was supposed to close in June but, due to COVID-19, has been postponed until autumn. Recycling, Waste Prevention and Digital Solutions are the three categories within which startup candidates must operate.

After the closing of receiving applications, the public will be able to vote for their favorite startup from January 12th to February 2nd, 2021. On April 22nd of next year, the Grand Finale in Berlin is scheduled to take place, during which the six finalists will have to present their pitch in front of a jury and an international audience full of industry experts and companies related to the circular economy.

The mission of the Green Alley Award

The goal is to eliminate waste and minimize the pressure on natural resources and ecosystems. To do this the world needs a radical change because, according to the organizers of the Green Alley Award, the policies launched at European level, such as the ban on disposable plastic, are not enough. Creating an economy that uses resources in a sustainable way needs innovators and, precisely for this reason, Green Alley Award is looking for determined and motivated startuppers who look forward with their own totally green business model and a product or service ready for the market.

In six years, Green Alley Award has counted more than 1,000 applications from 30 different countries, for a total of 36 finalists who have undertaken a successful path. If in 2014, there were 79 candidates, last year the call collected 274 startups internationally.

In 2018, the winner was Aeropowder, a startup that uses waste feathers from the poultry industry to produce sustainable thermal packaging. After cleaning and treatment, the feathers are covered with a certified compostable food grade coating called “pluumo”, which serves as an environmentally friendly alternative to conventional polystyrene packaging, PE foams or thermal film.

In 2019, Gelatex, a Finnish company active in the production of eco-friendly fabrics that replace leather, won the prize. So far, no Italian startup has ever won, but this year this opportunity can be an excellent opportunity for success for the many realities active in the field of circular economy in our country.

(Featured image by anncapictures via Pixabay)

First published in Impact, a third-party contributor translated and adapted the article from the original. In case of discrepancy, the original will prevail.