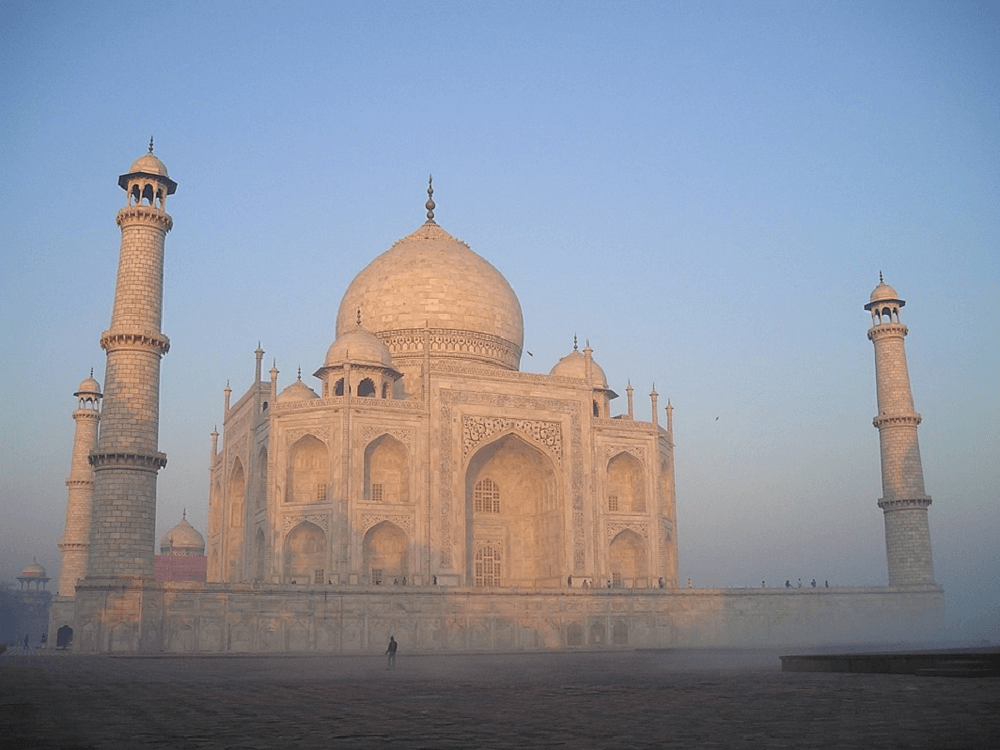 The mere word “Tax” puts me off. Throughout my graduation and PG, I just scraped through taxation and was propped up by economics and banking which gave some meaning to my otherwise aimless yonder. I dislike anything knotty or convoluted and thus taxation was out of my orbit of understanding. This being a mild prequel of my educational background, you would understand my horror when one fine day my daughter wanted to know everything about tax. “You are too young for all this, you don’t even have to pay taxes yet”. “My teacher asked me the full form of GST and I don’t know, just imagine”. This was some three months back.

After demonetization, our political pundits would not have believed that GST would be rolled out on the dotted date and that too hassle free. Sensex and the Nifty saluted by soaring 1% on Monday, the very next business day, 3rd July. GST and its successful rollout have even shifted the focus from our soaring banking woes, NPA mess and loan waiver spree among state governments. Why? Are these issues less important or have they lost their meaning and have been accepted as a congenital disorder having no remedy. Moving on with GST, which is no more a burning issue but has become a reality of our daily economic lives. Adopted on 1st July 2017, Goods and Service Tax has unified India into an economic behemoth ready to move with stupendous alacrity in global trade and economic warfare. Foreign analysts have been gaping with amazement of how seamlessly 29 states and 7 union territories have adopted GST without any scandalous disruption.

So going back to my daughter’s inquisitive inquiry, I was forced to unravel the mysterious multilayered single tax regime now effectively functional in our economy. The basic logic of GST is that the tax under this regime will be collected at every stage of value addition and the credit of tax paid at the previous stage will be available to set off tax to be paid at the next stage of the transaction. Thus GST has subsumed the obnoxious 17 central and state taxes and 23 cesses leading to higher efficiency, lower retail prices and greater ease of doing business. The GST tax rates 5%, 12%, 18%, and 28% have been categorized by the GST Council, the all-powerful decision-making body which has demonstrated in itself the potency of Indian federalism in its true spirit.

Removal of inter-state economic barriers, expanding tax base, easy and transparent compliance are some of the apparent rewards of GST, the larger impact will be felt through the benefits of input credit, unwinding of corrupt bureaucratic machinery, accounting shadow economy and hitting black money hoarders which will tighten the nuts and bolts of the Indian economy making it more agile in the long run. Implementation of GST and digitalization has de-cluttered the Indian taxation system paying the way for higher investment and growth. So what next? Let’s just enjoy the ride with automakers and real estate reducing their prices and FMCG companies ready to pass on the benefits to the end consumer. Don’t forget we belong to the fastest moving economy in the world, 1-2% rise here and there should not matter.