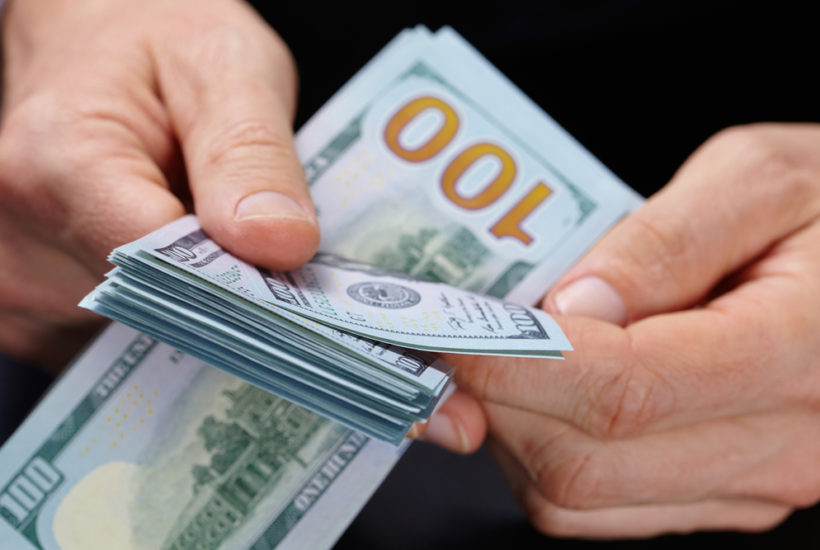 I hate to be so cynical, but the markets love to fool as many people as possible, bulls and bears alike. This is especially true at key turning points and even more so in extreme bubbles like the one we’ve been in since late 1994, with this final phase – and it’s unprecedented QE and tax cuts – since early 2009.

This recovery has been the weakest ever in real GDP, capital spending, employment growth, and productivity. The Fed has created what I call “markets on crack” by printing free money and pushing short- and long-term rates down artificially.

Earnings per share have grown 119 percent faster than corporate profits due to companies’ ability to buy back their own stocks with cheap money from the Fed. Such free money policies always create or amplify bubbles that only burst dramatically!

Be warned — there are NO soft landings to such extreme bubbles.

After the January 2018 peak, that looked like a potential final bubble top, we didn’t get that classic 40 percent sharp crash in the first two to three months. We haven’t seen that since the slightly higher high on October 3, but that didn’t look like a classic bubble top.

So, what’s the most likely scenario now? A final blow-off rally: what I call a Dark Window.

But — and this is me being cynical here — first, we’ll see a scary crash.

That’s exactly what occurred in the last great bubble peak into March 2000. The Nasdaq crashed 34 percent sharply into late 1998, then turned around and made the greatest final blow-off rally in history into March 2000.

Here’s the chart for that ultimate scenario that would still be in play even if the Nasdaq crashed down to as low as 5,500 in the coming weeks, down 32 percent from its all-time high ahead of most markets in late August — just like the late 1998 scenario.

This isn’t carved into stone yet but is still the most likely scenario so take it seriously because the greatest short-term profits would precede the greatest long-term crash and create the most profitable trades of a lifetime.