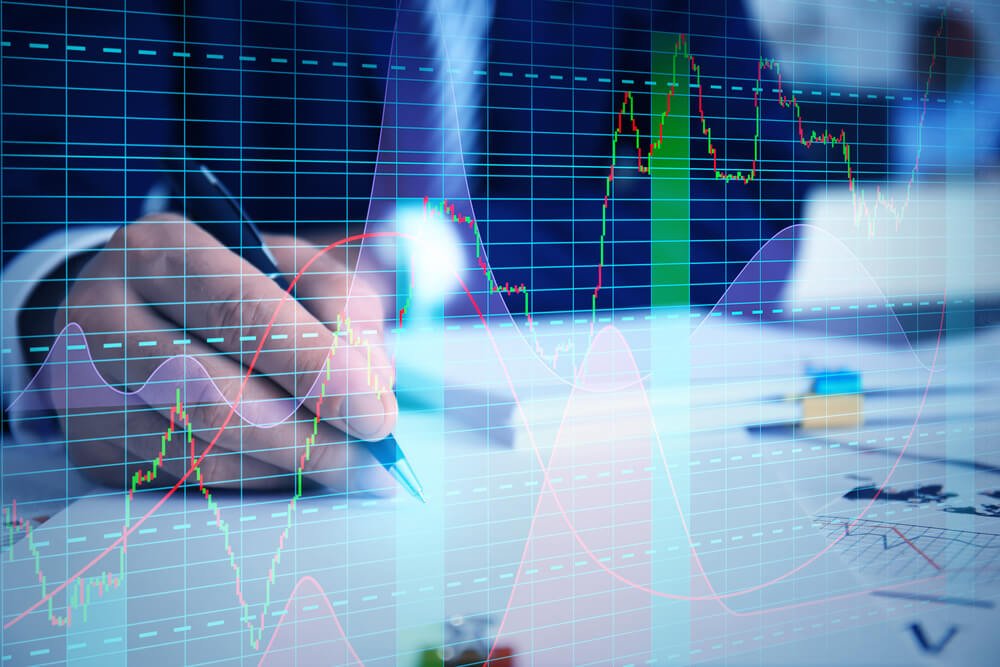 On the surface, trading may seem a little ‘straight-laced.’ Sure, there are intricacies to following the volatile markets, but with a host of strange trading theories lingering around, things are perhaps not as ‘normal’ or ‘ordinary’ as they may otherwise seem.

Let’s delve deeper into this!

Forex trading and strange theories go hand-in-hand with some being a little more ‘out there’ than others! Indeed, when economist Paul Krugman wrote a paper called the Theory of Interstellar Trade, he certainly caused a stir by asking the following, somewhat out-of-the-ordinary question: How should interest rates on goods in transit be computed when the products travel at close to the speed of light?

The research, published in the Journal of Economic Inquiry, concluded that in ongoing trade between planets, within a common inertial framework, interest on goods has to be measured through clocks set in the same frame, rather than clocks set in the timeframe of the carrying spacecraft. Although bizarre – and somewhat tongue in cheek – the theory could come in handy if we manage to find life outside our planet someday.

Going back to a stock the third time spells danger

This superstition dates back many years and warns people not to trade a stock more than twice in a row. It is strange since some of the most established and genius traders recommend sticking to the moves and stocks that perform the best over a period of time. Of course, in every market, conditions change periodically, and instruments stop being profitable. But, there are plenty of external factors to blame for that. 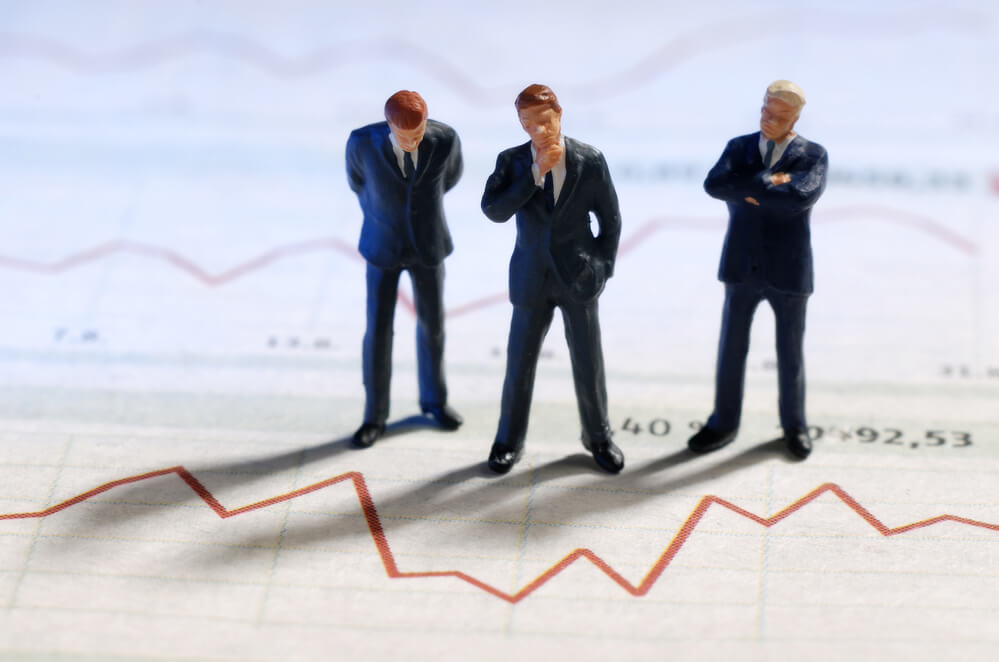 Following volatile markets has its intricacies. (Photo by DepositPhotos)

The third Friday of a month is when monthly stock options expire. Many investors avoid buying or selling on these days. There are also four triple witching days in a year, when the contracts for stock index futures, stock index options, and stock options expire in unison. These are the days when traders advise newcomers to stay away from the markets.

SEE ALSO  Should we consider Bitcoin as new money?

This strange trading theory is based on the principle that you’ll make a profit when investing so long as there’s a bigger fool than you who will buy an investment at a higher price. Making money from a stock that is entirely overpriced is therefore entirely possible, so long as someone out there will pay more to buy it from you. This theory essentially means ignoring trading data which is extremely risky in such a volatile marketplace.

Superstitions play more of a dominant role in the financial markets than first thought with many traders following strange theories. Some of the bizarre theories out there date back many years and are therefore so ingrained into the trading world that they’re hard to ignore. That said; sound strategies, backed by solid evidence are usually the ones that survive the test of time. It’s also up to the individual trader to come up with a strategy that’s tried, tested and works.