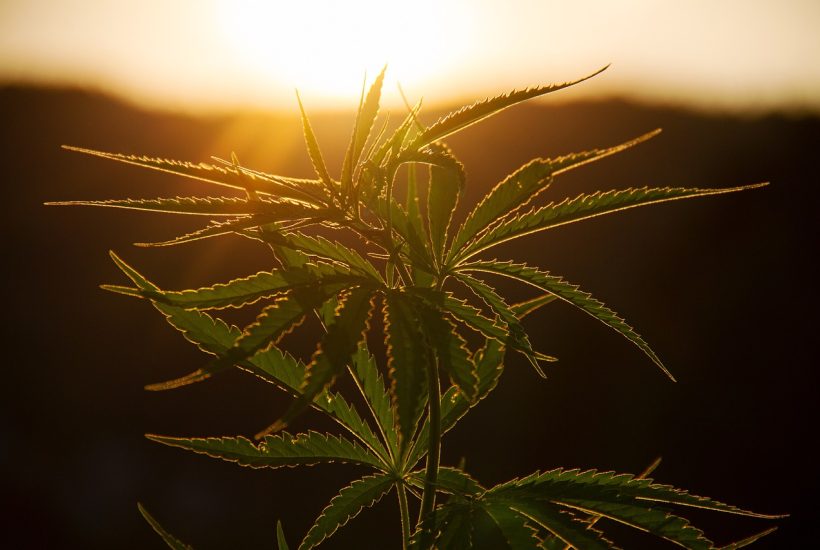 Decree 811 of 2021 marked a new roadmap for the use of cannabis in Colombia. It focused, in a nutshell, on the viability of industrial uses, such as fibers, beverages, food, and biofuels, among others. However, although this was considered an important step forward, the promise of the cannabis business being prosperous, especially for small producers, remains to be seen.

An analysis by the National University (Unal) brought to the public debate the factors that are hindering Colombia from developing its potential as a cannabis producer and exporter.

According to Iván Darío Gil, director of the Center of Excellence in Cannabis and Agribusiness of the Unal, in the last five years around 1,000 companies have been formed in the country that have been granted licenses to produce cannabis; however, most of them remain on paper, due to the paperwork and the cost of permits.

Likewise, professor Luis Carlos González, from the Cannabis and Cannabis Derivatives Research Seedbed of the Unal, indicated that “in addition to the licenses, an agronomic evaluation must be carried out, which can cost around $200 million, and having the appropriate infrastructure with greenhouses and logistics, which is also around $200 million. In addition to other expenses in techniques such as chromatography to see the quality of the plant.”

Read more about the cannabis industry and find the latest cannabis news in the world with the Hemp.im mobile app.

Changes in the rules

In 2021, the government of former President Iván Duque gave a boost to cannabis cultivation by issuing Decree 811, which stated that the size of the farm was no longer important, but rather the capital investment. This decree replaced that of the administration of Juan Manuel Santos, which established that a small and medium producer was the one who had, at most, half a hectare of marijuana cultivation.

In addition to these modifications, this regulation also established the fees for the licenses in force for 2022: the one for psychoactive cannabis cultivation was set at $39 million; and the one for non-psychoactive, at $13.3 million. Those for the manufacture of derivatives were set at over $27 million.

In this sense, Gonzalez stated that when small producers realize this, they no longer need up to $100 million to obtain a license and get it up and running, but up to $1 billion to establish a crop and a quality product.

Thus, the need for that capital is what is making it difficult for producers, especially small producers, to enter the business.

For Diego Ruíz, producer and co-founder of FCM Global, a company from Antioquia that produces cannabis oils, extracts, and isolates, Colombia is still far behind in terms of legislation and financial support for those who want to enter the industry.

“There are uses of cannabis that do not require as much investment, such as industrial uses. That is to say, the production of fabrics, foams for cars, furniture, cocoons, etc. When the product is for human or animal consumption, the demands and the capita are much higher,” said Ruiz.

As for financial support, Ruiz stated that cannabis producers need more support from the government since on many occasions they request credits but the bank denies them because the ventures are generating losses.

“We need cannabis producers to be able to access soft credits. At this moment, most of the enterprises are generating losses because we have had many obstacles. One of them is that we are waiting for the regulation of CBD concentration from the Ministry of Health for the commercialization of food, and beverages and that the doctor can prescribe cannabis to his patients and the EPS will cover it, like any other medicine,” the businessman pointed out.

First published in elCOLOMBIANO, a third-party contributor translated and adapted the article from the original. In case of discrepancy, the original will prevail. 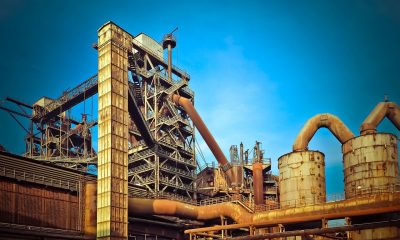 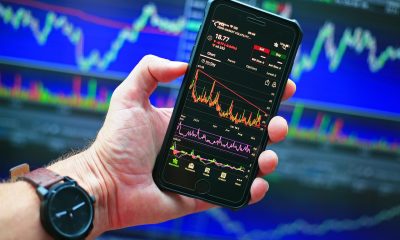 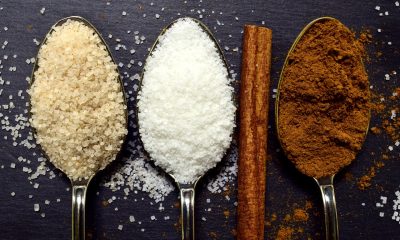