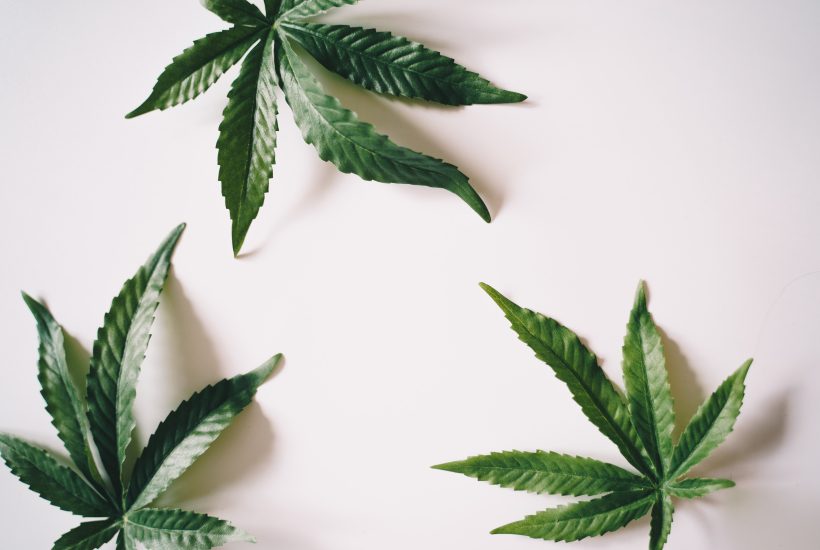 Under the law, farmers in northern areas of Morocco who organize themselves into collectives will gradually be able to grow cannabis to meet the needs of the legal market. Abdeluafi Laftit, interior minister of the Alaouite kingdom, Morocco’s reigning monarchy, said the legalization of cannabis is part of the government’s plan to create new “development opportunities,” according to Morocco World News

Read more about the legalization of cannabis in Morocco and find the latest cannabis news of the day with the Hemp.im mobile app.

On Tuesday, the National Agency for the Regulation of Cannabis Activities (ANRAC), the agency created to regulate the newly legal industry, issued the first 10 licenses for cannabis cultivation and production.

The agency also authorized companies to market and export cannabis and cannabis derivatives for pharmaceutical, medical and industrial purposes. According to a statement issued by ANRAC, the move is part of the implementation of last year’s law on the legal use of cannabis.

Under the plan, ANRAC will allow farmers to grow and process cannabis through a network of strictly regulated agricultural cooperatives. Permits will be issued at the provincial level in Al Hoceima, Chefchaouen, and Taounate provinces, in a phased manner, according to the needs of the legal cannabis market.

ANRAC notes that it continues to study the prospects for the legal cannabis market, in order to promote development throughout the sector and ease the transition to a regulated market for farmers who have been producing hashish for the illegal European market for generations.

SEE ALSO  Here’s when you should rebrand your business logo

The problem for growers in the Rif mountains

But farmers in Morocco’s Rif Mountains, where large-scale hashish production has been occurring since at least the 18th century, fear that government repression of unlicensed production and the slow pace of licensing will result in losses. Historically, the region has supplied about 70% of the hashish to the illegal European market.

Souad, a cannabis grower from the village of Azila, said Moroccan cannabis growers are unsure of their future and believe the government’s plan to legalize marijuana has not yet yielded any benefits.

“We are still attached to the plant, but it has stopped giving us anything,” Souad told WION News. “No one wants it anymore.” – she added. “Our lives are hard now.”

Despite being more than 60 years old, Souad still grows hemp with her sons. She hopes legalization will bring prosperity to her family and the marginalized regions of the Rif mountains, but the chance of success is far from certain.

Because work to reform cannabis in Europe is not moving very fast, the market for Moroccan hashish has dropped significantly. Income from cannabis farmers in Morocco has fallen from 500 million euros a year in the early 2000s to less than 325 million euros in 2020, according to a 2021 Interior Ministry study.

“The market has dropped drastically,” said Karim, another grower in Azila.

Karim faced additional challenges this year due to the worst drought the region has seen in decades. Because of the lack of water this year, he was only able to grow hemp on part of his land. Farmers are also seeing increased government efforts to stop illegal production as they begin to regulate the hemp market in Morocco.

“Farmers are the weak link in the supply chain – we are the ones paying the price,” Karim complained. “The only option left is prison,” he added.