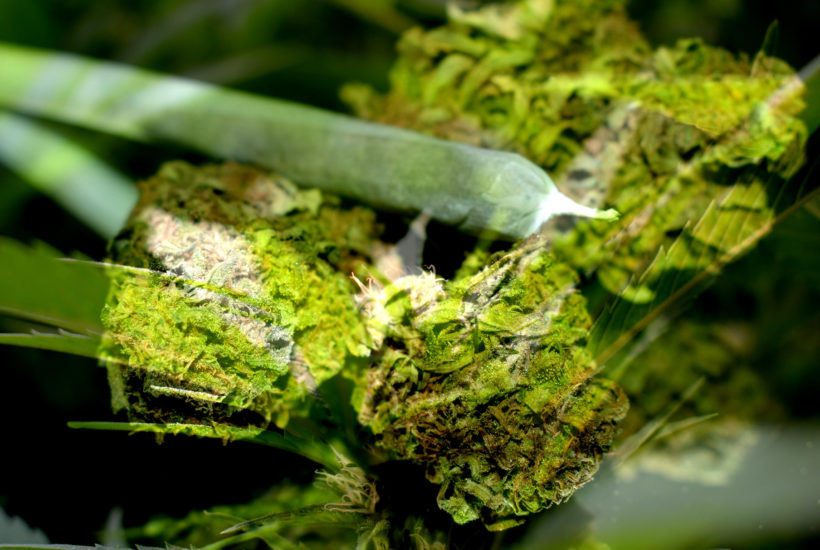 This week, the Moroccan parliament passed a law legalizing cannabis production, although for now only for industrial and medicinal purposes, not for recreational use. Beyond that, all analysts know that it is the previous step to become a global export player, in fact, currently- even illegally – it is the main world producer whose exports supply several European countries such as Spain and France in the form of hashish.

If you want to find more details about the legalization of cannabis in Morocco and to be up to date with the latest happenings in the cannabis industry and to find the most important cannabis news from around the world, download for free the Hemp.im mobile app.

Despite the fact that cannabis has been illegal in Morocco since its independence in 1956, the country is the world’s leading exporter of hashish

Cannabis in Morocco has been illegal since its independence in 1956 but despite this it is the world’s leading exporter of hashish – cannabis powder or resin – and it is estimated that between 1 million and 1.5 million people live from its cultivation on some 55,000 cultivated hectares (although there are those who say it is about 120,000 hectares). The history of the beginning of its cultivation in the country dates back to the 7th century and includes a long and deep-rooted cultural trajectory, and despite several attempts at regulation or prohibition, neither the empires that dominated the country nor the kings themselves were ever able to eradicate its cultivation and production.

With the approval of the law to legalize certain uses of this plant, around 100,000 people who until now depend on illegal cultivation in the north of the country could see their work regularized. The law approved in the Governing Council on March 11th is in line with the decision of the United Nations (UN), which removed cannabis from its list of dangerous substances in December 2020, and with the recommendations made by the World Health Organization (WHO). Morocco legalizes the cultivation and commercialization of the plant for medicinal, cosmetic and industrial purposes. However, its recreational use will remain prohibited.

The first objective is to get the growers out of the criminal circuit of illicit drug trafficking. Second, it claims to offer a second option to sell your cannabis. Now the only way is with the traffickers. As a third challenge is to give them the possibility of accessing state subsidies or other specific dedicated to farmers to develop their productions.

However, the feeling of these people who have inherited their lands from their ancestors is very different, and that all they live on is the cultivation of cannabis, despite the weakness of the infrastructure.

Since the change in the approach to drugs worldwide and the elimination of cannabis from the list of prohibited substances by international organizations, the cannabis industry has experienced an explosive growth worldwide. Since the Uruguayan experience, Israeli medical experimentation and Canadian legalization, many other countries have already moved in this direction. The tobacco industry is also being transferred to the cannabis industry as a result of the explosive growth experienced by the sector. Morocco has a very promising starting point to quickly become a decisive global player as Europe allows recreational use in all its countries.

(Featured image by Cannabis Urlaub CC BY 2.0 via Flickr)

First published in ALGORITMOMAG, a third-party contributor translated and adapted the article from the original. In case of discrepancy, the original will prevail.