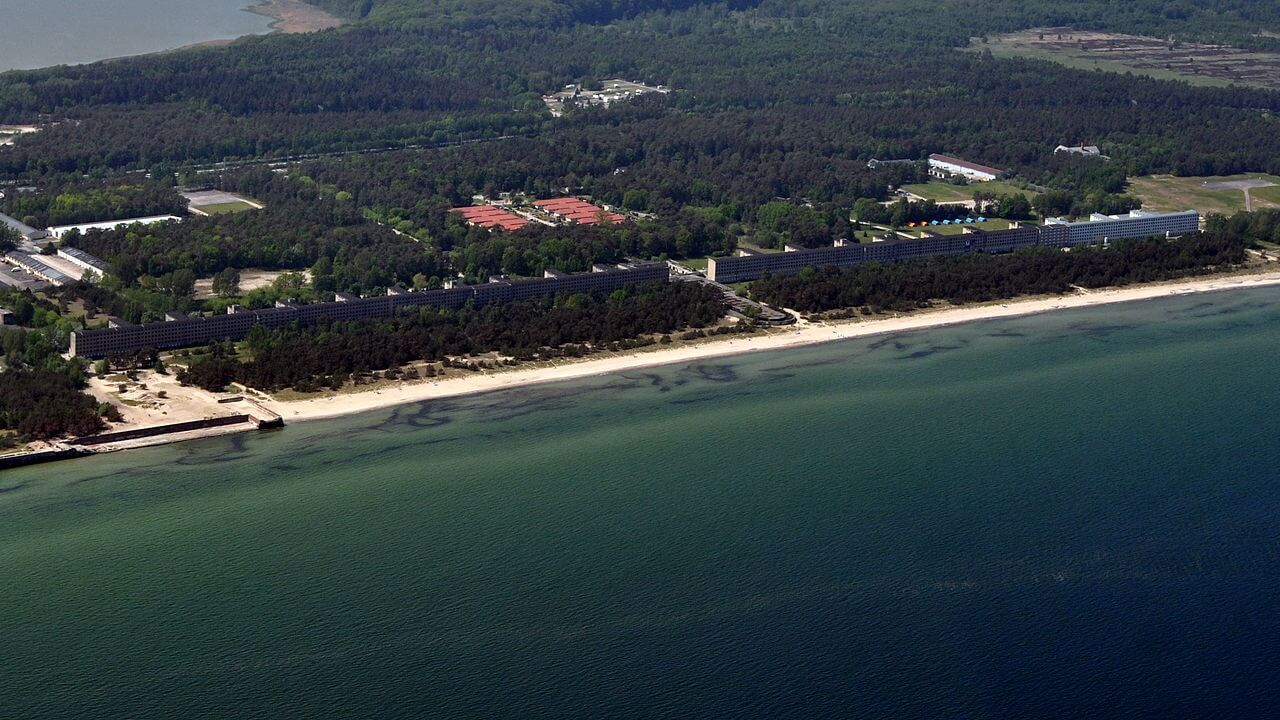 Prora, Adolf Hitler’s failed dream of a luxury resort for the loyal German worker, is about to enjoy a resurrection, 70 years after the end of his Third Reich.

Modern-day property builder Metropole Marketing is leading the reconstruction, refurbishing and setting up the once abandoned complex to become a prime property that will be both a travel destination and a comfortable apartment complex. The 3,000-mile-long building that is located on the shores of Rugen will be opened for the public in five years time, although the buying and leasing of its units have already gone underway. As of writing, one of the eight blocks has been launched as a luxury apartment complex and three more will follow.

The Nazi association, though, might raise uncomfortable questions, despite the property builder’s best intentions. Any item, action, person, event—or anything at all—that is associated with the strongman who murdered 6 million Jews in concentration camps is bound to touch sensitivities. Hitler continues to cast a long shadow over the rest of the world, and those who had tried to flirt or play with it always triggers an avalanche of protest over both social and traditional media.

Will this back story turn to the new Prora’s favor and bring in new visitors? Or will it be seen as another remembrance of an old historical horror? 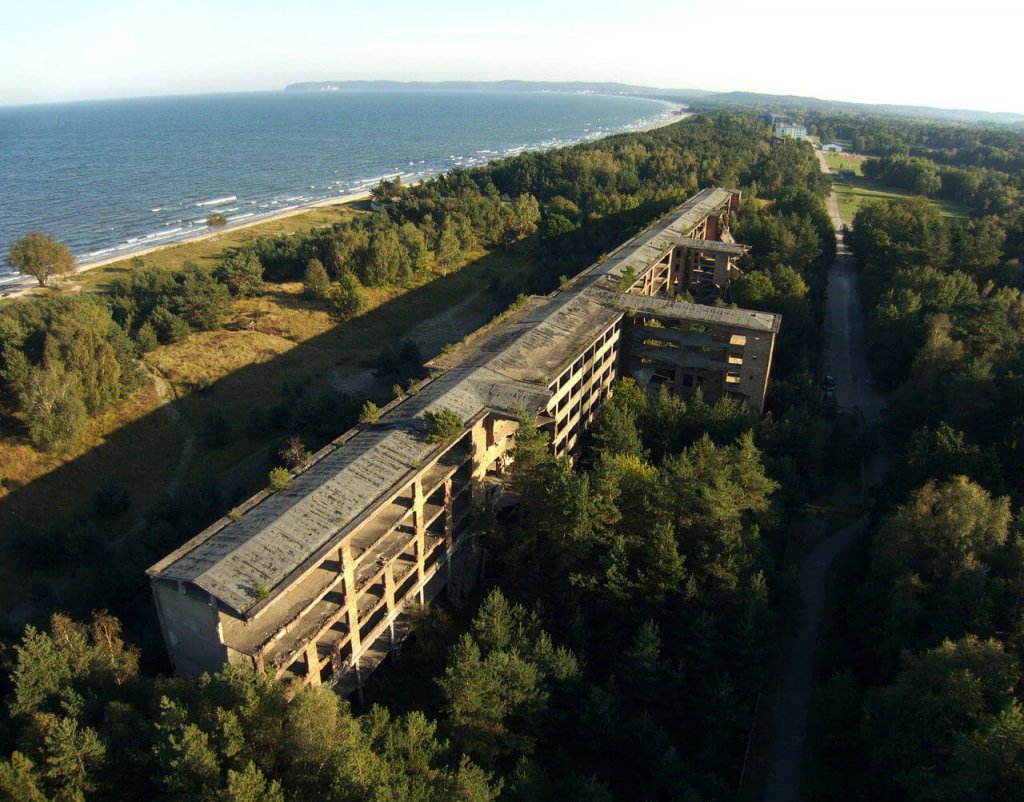 Hitler intended to build a resort to increase the morale and provide comfort to German factory workers. (Photo by Aviorausch via Wikimedia Commons. CC BY-SA 3.0 DE)

As the Business Insider recounts it, Hitler had wanted to build a dream hotel for thousands of German factory workers in order to boost their morale and give them some kind of respite during the war. However, the escalation of hostilities stopped those plants.

Today, Metropole wants Prora to draw in both local and international tourists and homeowners with its new modern amenities, exquisite designs, indoor swimming pools, majestic gardens, and a stunning view of the Baltic sea. The property’s proximity to Berlin is also an advantage. Each apartment unit is set to sell from $400,000 to $725,000. From the apartments that already went up for sale, some have been snapped up.

Still, its pricey status aside, Metropole would have to do some soft selling in order to wash away any stain left by the Hitler connection. Reactions can still vary from cold caution to knee-jerk hostilities. The Austrian government just realized that recently when it attempted to sell Hitler’s childhood home. According to NBC News, it reversed its decision and appropriated it again, fearing that the sale of the house to a homeowner could trigger a campaign to make it into a Nazi shrine.

Featured Photo by Klugschnacker via Wikimedia Commons. CC BY SA 3.0