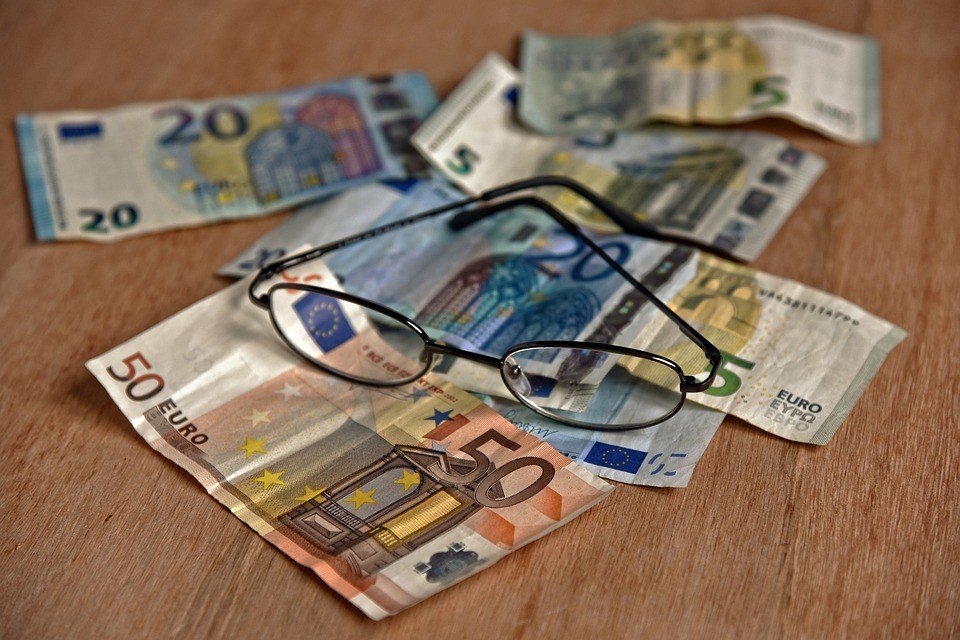 Nation states and civilization were built on the idea of creating an organized living for large groups of humans, and the entire structure of the modern economic system is built around households playing their part. But over time, the innovation in the financial markets has made the overall system ever more complicated.

While governments can design a bailout program for financial institutions during a crisis, it is unable to do so when it comes to households. For example, the financial crisis of 07/08 was made worse because of the extremely high level of household borrowing. And it is safe to conclude that a high level of household debt remains one of the key causes of prolonged recessions and also a slow recovery thereafter.

The design of the modern economic system is such that there is no escaping its reach for anyone living in today’s society. Therefore, it is important that the basic financial education, in some shape or form, should be made mandatory. This will only help people understand the risk of carrying leverage. Also, the knowledge should help people understand the role that average households played in making the financial crisis of 07/08 much worse than it should have been. Yes, the financial institutions should continue to be held responsible for the debt crisis, but the households who were willing participants of the debt binge should also take some of the blame.

During the early 2000s, the average U.S. households took on debt with the assumption that their house prices will continue to appreciate or rise going forward, and that mindset left most households quite vulnerable to a decline in house prices. And when the economy got into trouble, that vulnerability more or less ended up costing people their living standard. The financial and human costs of the 07/08 financial crisis were immense. 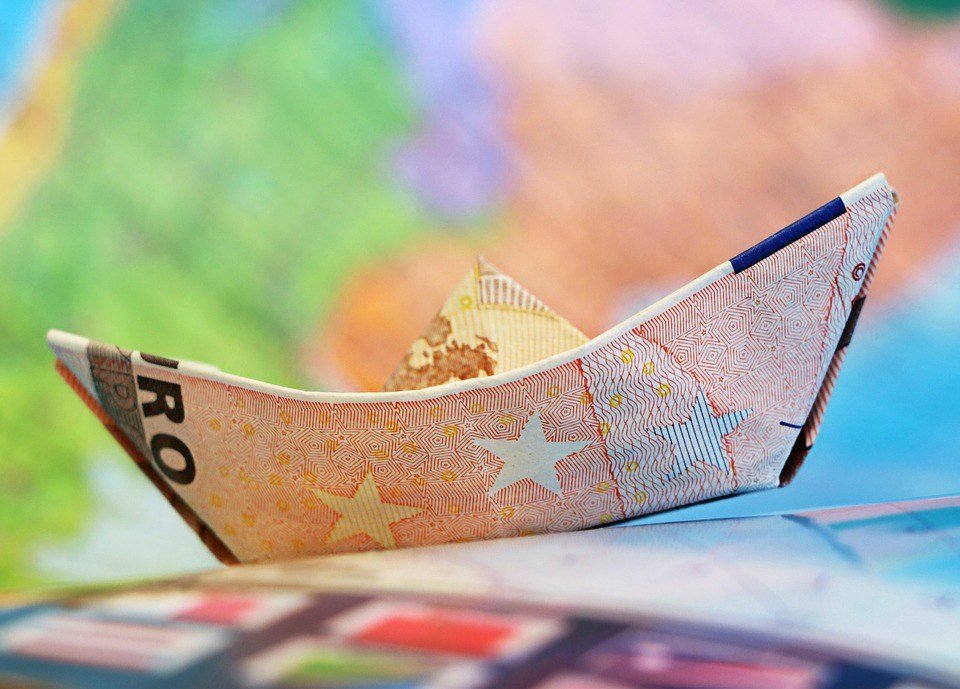 So there is a strong case to be made for the overall benefit of the financial system to encourage central banks as well as the office of national statistics to start creating and publishing quarterly average household leverage ratio across the country. Household leverage isn’t difficult to capture, and it’s quite a good indicator of a potential damage that could be inflicted from a possible debt crisis building up in the system. A quarterly publication will help the financial institutions, as well as policymakers, make better decisions on not only spotting a potential crisis down the road but also what remedies to take.

As the economy gets even more complex, capturing and informing on data related to overall household leverage, especially on home loans as well as other borrowings, becomes increasingly important. Then, stress testing models could be developed in line with how central banks stress test financial institutions to safeguard households as well as the overall system against a potential crisis event.

Making the overall system safe is a long journey, and in my own view, this surely is a good next step forward.