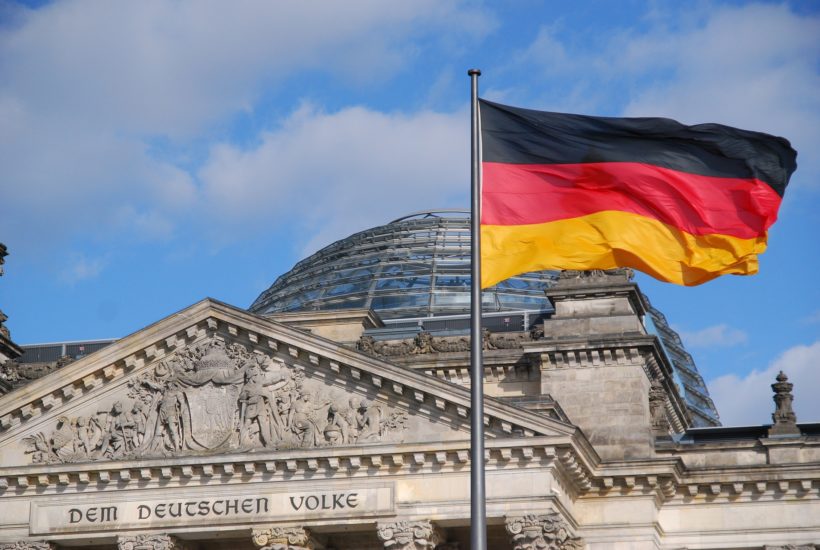 Germany is gradually returning to normal, but this can hardly compensate for the economic damage in many places. This means that municipal crowdfunding platforms are in greater demand than ever before.

It was only a few days after the corona lockdown that municipal utilities and municipal suppliers realized the potential their crowdfunding platforms offer for restaurateurs, retailers and clubs to cushion the financial crisis caused by the pandemic.

Without further ado, numerous crowdfunding platforms relaxed their access requirements so that those affected can be helped quickly and without the administrative burden associated with local government funds. As the Leipzig Group emphasisez: “The current situation presents us all with major challenges – including associations and initiatives. Solidarity and support is needed more than ever. And since we as the Leipzig Group understand services of general interest to mean much more than just the supply of energy, mobility and water, it is a matter close to our hearts to prove once again that we are there for Leipzig.”

The people of Leipzig have put in a strong showing. $56.000 (€50,000) was raised for the sports club SC DHfK Leipzig alone to cover the running costs and to maintain the offer for post-corona times.

Potsdam, Jena, Oberhausen and also the people in the Wemag network area showed similar solidarity. The willingness to support the boards in the region stood out in particular. There were several project inquiries on this topic, one of which made it onto the platform of the Schwerin-based company. Instead of the planned $565 (€500), $5,436 (€4,815) was collected. The entire WEMAG promotion pot flowed into this project in April. “It is a great example of how several small amounts can make a big difference and how well the platform works to find many supporters quickly and easily,” said Wemag.

One of the decisive factors for the success of the municipal crowdfunding projects as a Corona emergency aid measure was the rapid, technical adaptation of the platforms. It did not even take 24 hours until the Wemag crowdfunding platform was open to all those affected. However, it was not only the “old hands” of the municipal crowd funding that showed solidarity; VKU members without their own crowd also supported crisis-stricken restaurateurs, retailers and clubs. This was made possible through the national crowdfunding platform of VKU Verlag (https://www.kommunales-crowdfunding.de/).

Under the motto “Crowd against Corona”, not only all projects of the 20 existing crowdfunding platforms are advertised on the national platform, but also municipal utilities and suppliers without their own crowd funding platform can use the offer of VKU Verlag. Project starters can apply directly to the national platform, and once the project goes online, it is played out via a widget on the respective homepage of the municipal company. To increase the chances of successful financing, the projects are assigned to the respective crowd newcomers by postcode.

In the meantime, according to Torsten Lührs, managing director of fairplaid, more than 30 partners have accepted the free offer of help and helped to develop it further in order to help as many associations and institutions in the regions as possible. They are using promotion pots and promotion forms at a value of over $135,500 (€120,000). “Together with our team, we are now working on these projects on a daily basis in order to prepare them in the best possible way and make them successful.

Test Crowdfunding as a sponsoring tool free of charge

This has already worked for Stadtwerke Troisdorf, which has already successfully supported two projects. While the tennis club “TCT Haus Rott” has collected almost $2,200 (€2,000) for a hygiene tower, the city’s women’s center can now build up hygiene protection walls with over $565 (€500). “Through crowdfunding, maximum coverage is achieved and attention is drawn to the population. An association or a company alone would not be able to achieve this on its own,” said the Troisdorf resident.

In addition, the success proves how well the system is received by the people on site. The VKU Verlag has opened its national platform for the time being until the end of July. The Troisdorf-based company wants to use this time to test crowdfunding as a new sponsoring approach, as this is the only way to find out the advantages and disadvantages of the previous model.

SEE ALSO  Is it time to regulate internet advertising?

First project in the pipeline

Stadtwerke Speyer also uses the offer of VKU Verlag and plans to publish a project on its homepage soon: “With crowdfunding, Stadtwerke Speyer is breaking new ground. What particularly impressed us about crowdfunding is that we are not the sole donor, but are supporting a project sponsor who wants to convince people of his project. Projects that involve several people are usually associated with strong emotional ties, creativity and innovation. Qualities that also go well with Stadtwerke Speyer.”

(Featured image by tvjoern via Pixabay)

First published in ZfK, a third-party contributor translated and adapted the article from the original. In case of discrepancy, the original will prevail.